Hulu with Live TV to add Disney Plus, ESPN Plus; raise price 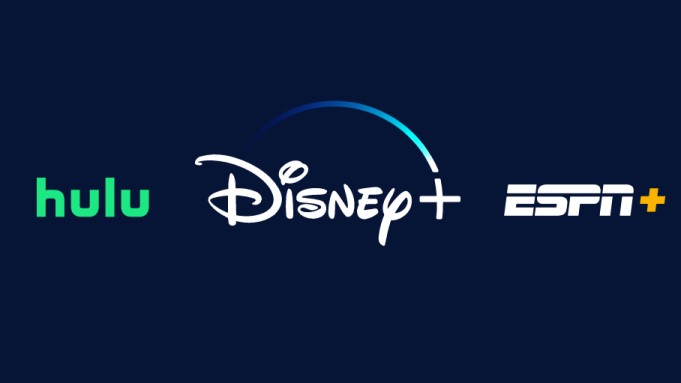 If you are a Hulu with Live TV subscriber who has been on the fence about adding Disney Plus or ESPN Plus to your streaming lineup, well no need to worry about that decision anymore. According to Variety, Hulu has been informing Hulu with Live TV subscribers they will automatically get Disney Plus and ESPN Plus as part of their service starting Dec. 21, along with a price increase to their monthly fee. The Walt Disney Company owns all of these services.

Hulu with Live TV is a live TV streaming service that gives subscribers access to not only all of the content available with a traditional Hulu service, but also live TV, including local ABC, CBS, Fox and NBC stations and a number of cable channels. Consumers could previously sign up for a Hulu with Live TV subscription that did include Disney Plus and ESPN Plus, but now that will be standard for both existing and new subscribers.

In the event that a Hulu with Live TV subscriber was separately signed up for Disney Plus and/or ESPN Plus, Variety reports that those accounts will roll into their new Hulu plan, as long as the email addresses are the same. These subscribers will also receive a credit for the retail value of their existing subscriptions beginning with the first billing cycle on or after Dec. 21.

That’s the business side of it all, now for the fun stuff — what will this mean as far as what’s available on these new combined subscriptions?

Subscribers will still have access to all 75 channels and on-demand content that Hulu with Live TV offers, but now it will add the full programming lineup of Disney Plus and the original and live sports programming of ESPN Plus. The highlights for that includes Disney Plus original series like Loki, Hawkeye and, in time with this switch, the new Star Wars series The Book of Boba Fett. It will also add to Hulu with Live TV’s live sports output through the inclusion of ESPN Plus, with the addition of thousands of NHL regional broadcasts, exclusive college basketball games and more.

If you are not currently a subscriber but are intrigued by this new opportunity, Hulu does offer a seven-day free trial. So come Dec. 21 you can try out this brand new experience to see if it is the right fit for you.