How to watch ‘Last Night in Soho’ 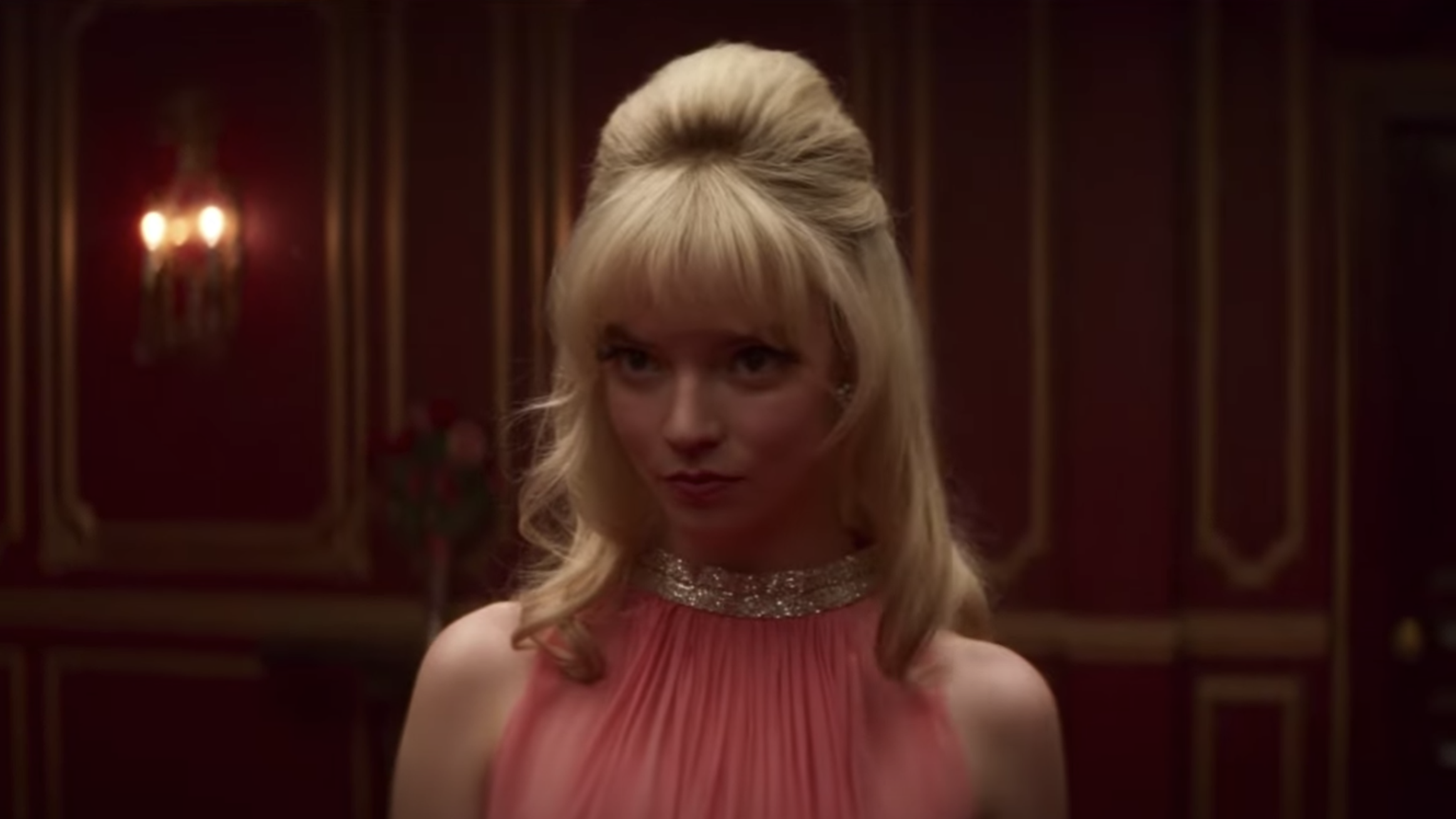 Last Night in Soho is a psychological thriller from director Edgar Writer, who is best known for directing the Cornetto Trilogy (Shaun of the Dead, Hot Fuzz, The World’s End), Scott Pilgrim vs the World and Baby Driver, was released to audiences in late October exclusively in theaters. News has come that Last Night in Soho will soon be available to watch elsewhere as well.

Last Night in Soho tells the tale of an aspiring fashion designer who is mysteriously able to enter the 1960s where she encounters a dazzling wannabe singer. But the glamour is not all it appears to be and the dreams of the past start to crack and splinter into something darker. The film, written by Wright and Krysty Wilson-Cairns, stars Thomasin McKenzie, Anya Taylor-Joy, Matt Smith, Diana Rigg (in her final film performance) and Terence Stamp.

Reviews are mostly positive for Last Night in Soho, with it earning a 75% “fresh” score on Rotten Tomatoes and a 65 via Metacritic, though What to Watch’s Leigh Monson was less enthusiastic about the film in his review.

Want to see for yourself what Edgar Wright’s latest is all about? Here is how you can watch Last Night in Soho right now.

How to watch ‘Last Night in Soho’

Last Night in Soho is being distributed by Focus Features. While the specialty distributor is owned by NBCUniversal, which has its own streaming service with Peacock, Last Night in Soho was not made available for online viewing right away, instead going with an exclusive theatrical window.

When will ‘Last Night in Soho’ be available for streaming?

Of course it was always just a question of when, not if, Last Night in Soho would make its way online. Unlike some other films, that decision was largely based on its opening weekend box-office. Last fall, Universal reached an agreement with major movie theater chains that would have their films play exclusively in theaters, but the length of that exclusivity would be dependent on a film’s opening weekend box office. If a movie made more than $50 million in its first weekend it would play in theaters exclusively for 31 days; if it made less than $50 million, the studio could begin making the film available on-demand as soon as 17 days after its release.

Well, Last Night in Soho opened with just a little more than $4 million in its first weekend ($13.1 million to date worldwide), qualifying it for the 17-day window. And now we have an exact date for Last Night in Soho‘s digital debut, as the movie’s official Twitter page announced it will be available on-demand starting Friday, Nov. 19.

Edgar Wright’s #LastNightInSoho will be released on demand November 19.Set a reminder now at https://t.co/hBHjhA4rEF. pic.twitter.com/AJBl00juYnNovember 10, 2021

This is just for an on-demand rental (likely $19.99, though unconfirmed), Last Night in Soho is still not available for free on any streaming services. When it does head to streaming, the place that it could end up is Peacock, which starting in 2022 will be the first streaming home for all Universal and Focus Features releases (it’s not entirely clear if that covers films that are released in 2021 or just films from 2022 and beyond). If this is the case, you’re going to want to sign up for Peacock Premium, which is the only way to watch new, first-run content available on the streaming service.