How to watch ‘King Richard’ 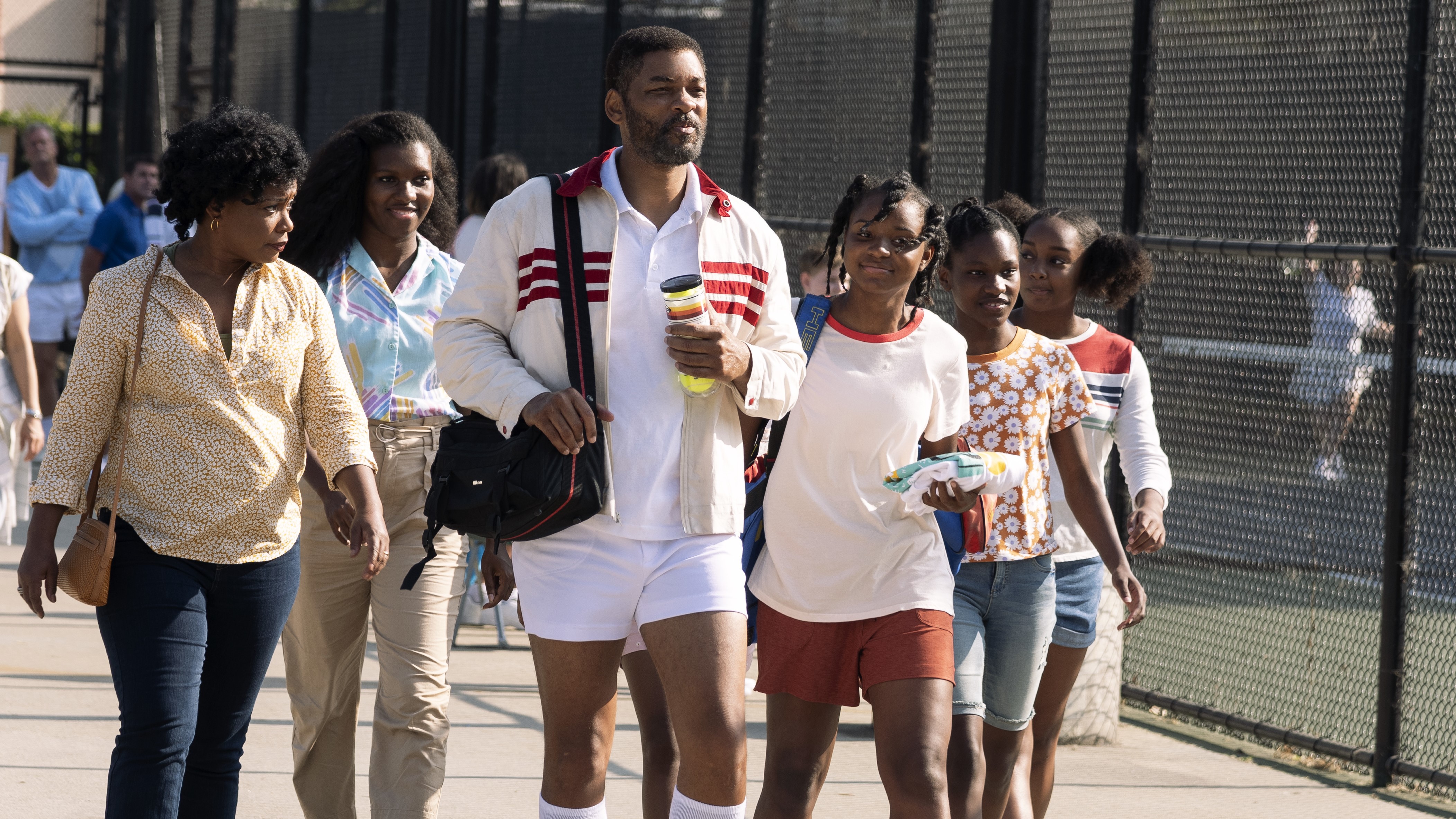 One of the world’s biggest movie stars, Will Smith, is coming out with a brand new movie, King Richard, which is set to be released on Friday, Nov. 19. Want to know exactly how you can watch it?

King Richard is based on the real-life story of Richard Williams, who through clear vision and an unconventional approach raised Venus and Serena Williams to become two of the greatest tennis players ever. The film is directed by Reinaldo Marcus Green and in addition to Smith stars Aunjanue Ellis, Saniyya Sidney, Demi Singleton, Tony Goldwynn and Jon Bernthal. Watch the trailer below.

The good news for anyone that wants to watch King Richard this weekend, or at least for the next month, is that they will have the option to either check out the film on the big screen or via streaming. Read on to find out how to watch Will Smith and company in King Richard.

How to watch ‘King Richard’

With choices to be made for how to watch King Richard when it is released, let’s start off with what you’ll need to know if you want to head out to a movie theater to watch it. King Richard will be playing in theaters across the country starting on Nov. 19, so you can find where and when it is playing near you on sites like Fandango or specific websites for your local movie theaters. Once you found a time you can either purchase a ticket online or wait till you get to the theater.

Other options that also share when and where a movie is playing plus offer ways to make the moviegoing experience a bit more affordable and rewarding are movie theater subscription deals. With major theater chains like AMC, Cinemark and Regal (as well as others) offering subscription services, movie fans can get discounts on tickets (single or a flat monthly fee) and concessions, as well as other rewards.

If you do intend to go to the theater to see King Richard, please do take the time to check your local mask and vaccine mandates to ensure that you and everyone else has a safe and enjoyable experience.

Not up for a trip to the theater, then you can stream King Richard right from your own TV, as long as you are a subscriber to HBO Max. As a Warner Bros. film, King Richard is getting the day-and-date theatrical/streaming release that all 2021 Warner Bros. have and will get that lets them be streamed on HBO Max for the first 31 days of the film’s release at no additional cost (FYI, this release strategy is not carrying over into 2022). After that time, King Richard will be removed from HBO Max, though it will likely be added back to the streaming at an as yet undisclosed time.

However, King Richard will not be available to all HBO Max subscribers, only to those that are subscribed to the $14.99 per month ad-free plan (sorry anybody that opted for the $9.99 per month ad-supported plan).

Based on the 31-day window, HBO Max subscribers should have until about Dec. 20 to stream King Richard.