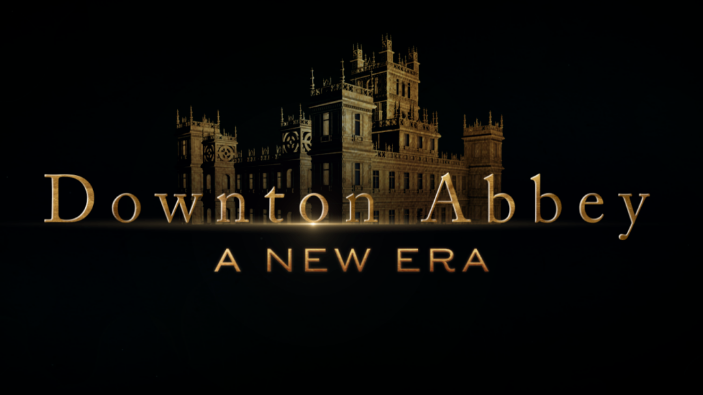 Downton Abbey: A New Era is the sequel to the hugely popular 2019 Downton Abbey movie, which itself was a spin-off from the legendary TV series.

Fans will be delighted to know that all the main cast will be back for the Downton Abbey sequel, including Maggie Smith, Michelle Dockery, and Elizabeth McGovern. Plus a string of new cast members has been announced, including Dominic West.

Filming has been taken place during 2021. And, excitingly, we already know when the movie, formerly titled Downton Abbey 2, will be coming out…

Downton Abbey: A New Era will be released only in theaters on March 18, 2022. Meanwhile, if you want to catch up with the original movie, you can watch it at these places below…

The Crawleys and their loyal servants will be heading on an overseas trip, according to Deadline. It reports that Jim Carter’s Mr. Carson can be heard saying “The Brits are coming”.  Plus we can expect a wedding, although we’re not sure who it involves!

It’s not yet clear what year Downton Abbey: A New Era is set in. The first film was staged in 1927, so it won’t be any earlier than that. Fans can be assured that the plot will be familiar as it’s penned by the show’s creator, Julian Fellowes, who’s current big TV project is lavish HBO drama The Gilded Age. It’s amazing to think that the very first series of Downton went out over a decade ago in 2010!

Kind of. Focus Features has released a trailer to the trailer for Downton Abbey: A New Era. This new teaser is just 15 seconds long and includes just some brief glimpses at what’s in store, but promises that the full trailer will be shown in front of Belfast, which is releasing in theaters Friday, Nov. 12. Get this first look at the trailer below.

What was the original title of ‘Downton Abbey: A New Era?’

It was initially just called Downton Abbey 2, which isn’t the most exciting title ever! Elizabeth McGovern posted on Instagram back in April a snap which also indicated the aim originally was for to to have a Christmas 2021 release.