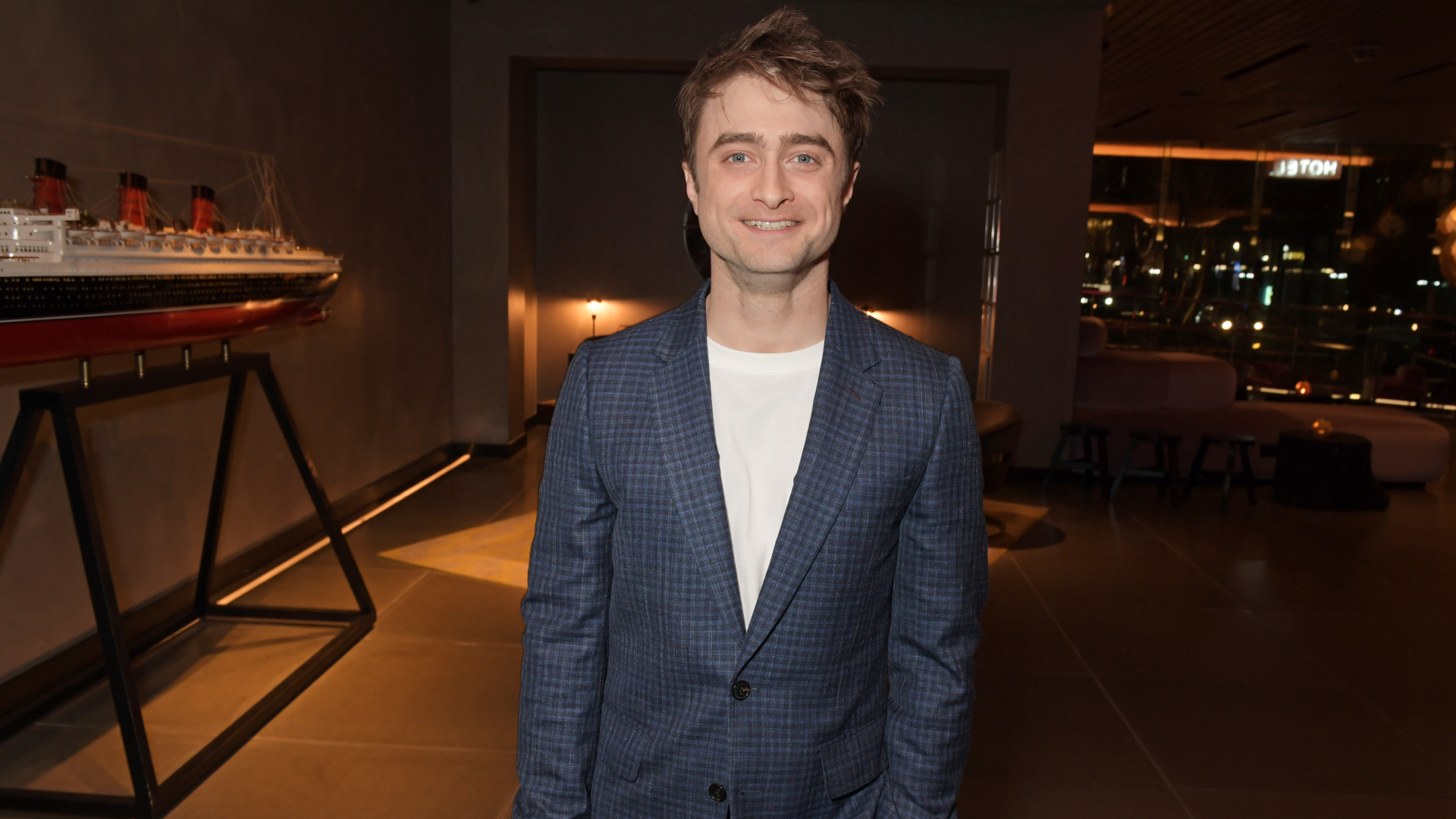 Daniel Radcliffe needs no introduction. He shot to fame as a child actor for playing none other than Harry Potter, before going on to appear in a huge range of movies, plays and shows.

Since the Harry Potter movies started 20 years ago, Daniel Radcliffe has appeared in everything from controversial stage play Equus, The Woman in Black, Horns, Miracle Workers, How to Succeed in Business Without Really Trying, and his most recent film, Escape from Pretoria. While in 2022 he will be seen alongside Brad Pitt and Sandra Bullock in the movie Lost City of D.

What else is there to know about the British actor? Here are just a couple of things you might not know about Daniel Radcliffe…

He dreamed of playing Spider-Man

Although the actor spent his youth as part of a huge film franchise, he was once keen to be involved in another. Daniel Radcliffe told Metro UK that he wished he had the chance to play Marvel’s web-slinging wonder, Spider-Man!

He said: “I would’ve been a good Spider-Man but the boat has sailed on that and I’m very happy to watch Tom Holland do it. He’s fantastic,” adding that he “loves superhero movies”.

He wanted to be a cricketer

Although he’s most famous for waving a wand, Daniel Radcliffe once wanted a very different career when he was younger. He is a huge cricket fan and wanted to play for England.

Radcliffe has continued to be vocal about his love of the game. He once told the Cricket Times that he would’ve made his way to India for the Cricket World Cup if he wasn’t so busy starring in How to Succeed in Business Without Really Trying on Broadway at the time.

He can recite the periodic table

Daniel Radcliffe has a habit of showing off cool party tricks when he appears on a chat show. Although he went viral after rapping the entirety of Blackalicious’ Alphabet Aerobics on The Tonight Show back in 2014, he can also recite every single chemical element on the periodic table.

He proved this way back in 2010 on an episode of The Graham Norton Show where he sang mathematician and satirist Tom Lehrer’s tongue-twisting song The Elements perfectly.

Daniel is a self-professed quiz show fan, especially British shows on the BBC like University Challenge, Only Connect, and Pointless.

To fill the void when he’s overseas, he makes a habit of recording Jeopardy! to get his quiz show fix when he’s working in the States. He elaborated on his love of the US game show and how excited he was to see a category all about himself in an episode of Hot Ones in 2020.

Daniel Radcliffe wrote close to one hundred poems in his late teens. Although he hasn’t shared many of these poems with others, he did publish four of his poems under the pen name Jacob Gershon in a magazine called Rubbish in 2007. Shortly after it was revealed that Radcliffe was behind the poems, he gave up poetry writing and moved onto screenplays, instead!

Although Harry Potter made Daniel Radcliffe famous it wasn’t his first role. His first appearance was actually as a young David Copperfield in the 1999 BBC2 Dickens adaptation. He then made his feature debut in spy thriller The Tailor of Panama in 2001.

Daniel Radcliffe has repeatedly been asked why he doesn’t have Instagram, Twitter, Tik Tok or any other form of social media. Although there are plenty of fan-run accounts dedicated to the English actor, he has refrained from joining any of the sites in the past.

Why? In an interview with WIRED, he said it’s because “I just know that if I were on Twitter, I would be the kinda person that gets into fights.”

Answers to the most frequently asked questions about Daniel Radcliffe…

How old is he?

Daniel Radcliffe is not married, but he has been in a relationship with his Kill Your Darlings co-star, Erin Drake, since 2012.

Does Daniel Radcliffe have children?

Daniel doesn’t have any children.

Where was he born?

Daniel Radcliffe was born in Fulham, in London.

How tall is Daniel Radcliffe?

We work hard to ensure that all information is correct. Facts that change over time, such as age, will be correct, to the best of our knowledge, at the time of the most recent article update.