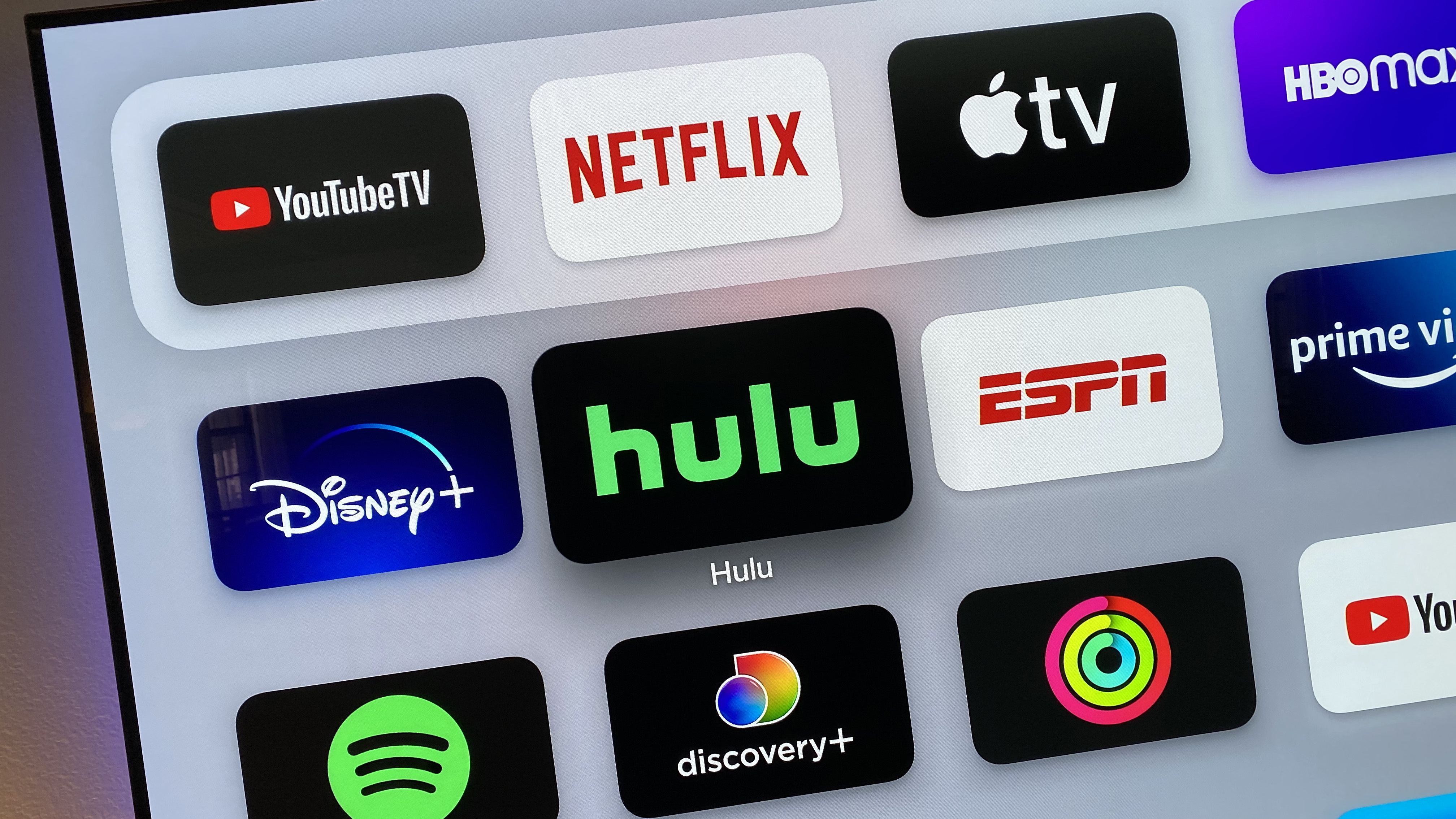 Streaming services are getting into the Black Friday spirit, announcing a slew of deals that will let new subscribers sign up for their services at significantly reduced prices or with a longer free trial period.

Black Friday has become one of the most popular shopping days of the year, with great offers on popular products, including many things to boost your at-home viewing experience like smart TVs, soundbars, headphones and more.

This year, all the special offers coming in from streaming services means you can get access to your favorite shows and movies at low prices. Streaming services, including Hulu, Peacock, Paramount Plus, Discovery Plus are offering discounts or with a longer free trial period. Note: many of these are limited-time offers.

Even though Black Friday was first associated with the Thanksgiving holiday in the U.S., it has expanded globally and a number of U.K. streaming services are also offering special discounts.

Here is the full rundown of what discounts are going to be available for consumers on Black Friday both in the U.S. and the U.K.

Streaming service deals in the U.S.

Hulu: $0.99 per month for full year
Get access to Hulu’s library of TV shows and movies, as well as original programming like The Handmaid’s Tale, The Great and Only Murders in the Building with a Hulu’s Black Friday deal starts at midnight on Nov. 25 and makes the ad-supported plan, which is normally $6.99 per month, available for $0.99 per month for a full year. The deal ends at 11:59 p.m. PT on Nov. 29.

Paramount Plus: One-month free trial
Paramount Plus is offering one month free for new users who use the promo code PEAKSALE. This will let consumers check out Paramount Plus’ full range of programming, which includes original series like Mayor of Kingstown, 1883 and Star Trek: Discovery, live streams of NFL and college football games (as well as other sports) and, for those who opt for the $9.99 per month plan, access to their local CBS station broadcast.

Streaming service deals in the U.K.

NOW TV: 50% off Entertainment & Cinema packages
NOW TV is offering special discounts for its Entertainment, Cinema and Sports Membership + Boost packages this Black Friday. The Entertainment and Cinema packages will be available for £9.98 per month for four months, which is down from its standard price of £19.98. Consumers can sign up for NOW TV’s Sports Membership + Boost for £25 per month for three months, down from £33.99. Either package can be cancelled at anytime.

Hallmark: 99p per month via Amazon Prime Video
Celebrate the Christmas season with the Hallmark channel add-on, which will provide access to the new slate of Hallmark Christmas movies, for a special deal of 99p via the Amazon Prime Channels Black Friday deal.