‘All Star Musicals at Christmas’: celebs, host, musicals, and everything we know 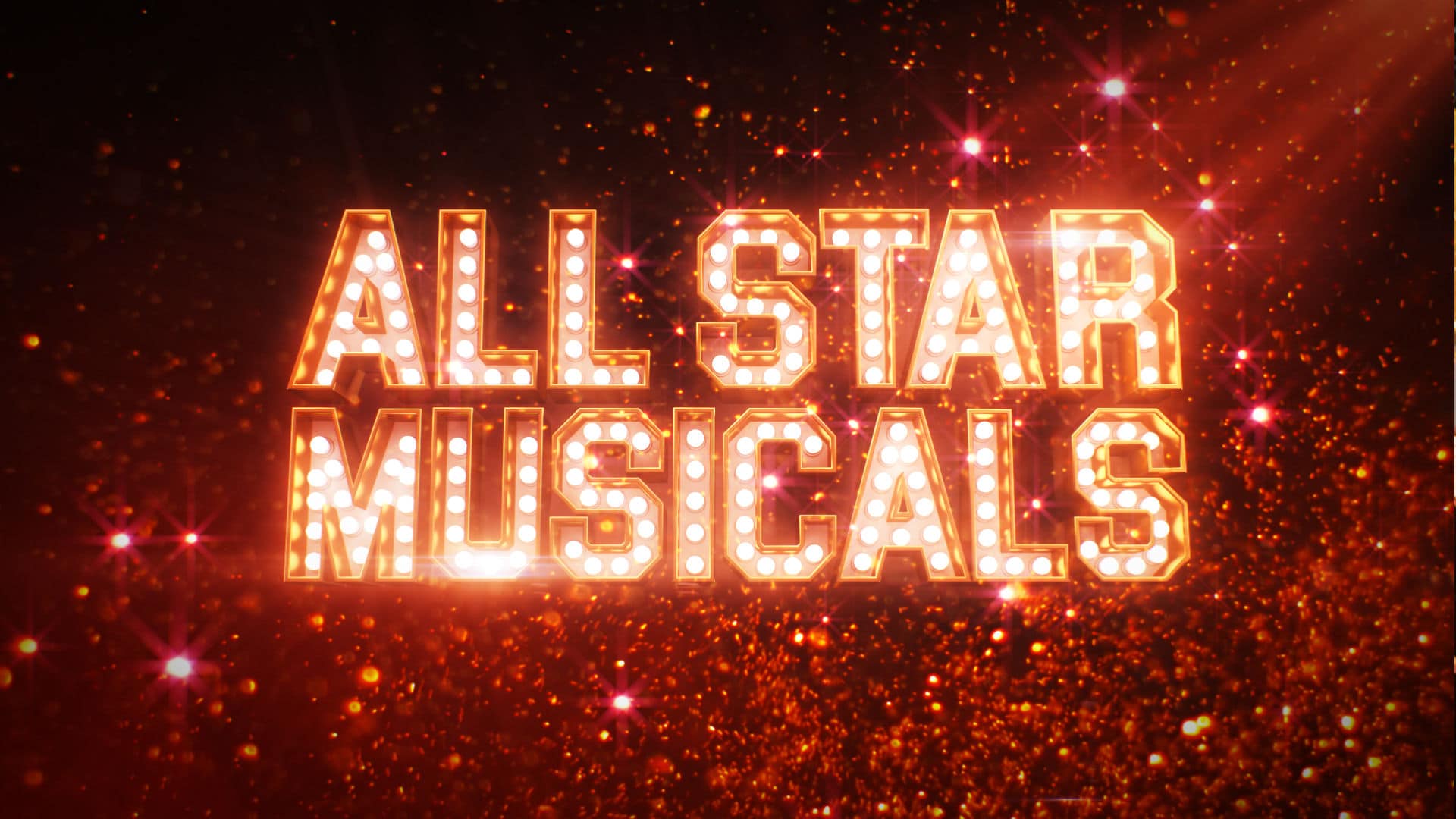 All Star Musicals at Christmas will see celebrities “embark on the ultimate musical theatre masterclass” for a night of festive entertainment, as they hope to steal the show and dazzle the judges with help from some of the biggest names in the West End. If they succeed, they will be voted All Star Musicals Champion.

Ex Death in Paradise star Ben Miller said of the show: “I have new respect for musicals! After weeks of training I am nowhere near ready. In fact, I don’t know what I was thinking.”

There has been no confirmed air date yet, but it’s set to broadcast this Christmas on ITV and ITV Hub.

What will happen in ‘All Star Musicals at Christmas’?

As well as their superb tutoring, the stars will also be supported by a full West End ensemble, a live orchestra, and have training from admired and highly regarded West End choreographers and vocal coaches.

Highly popular and iconic musical numbers will be performed, including Cats, Moana and The Rocky Horror Show.

We’re in for more musical magic as the show will also feature an exceptional performance from one of the West End’s biggest shows. The West End’s very own Elsa, Samatha Barks, will be putting on an exclusive performance Into The Unknown from Frozen 2.

Returning as host is John Barrowman, who will also be joining Elaine, Samantha and Trevor in opening the show with a phenomenal Greatest Showman medley.

Anita Rani said of her excitement about the show: “What better time to come together to perform some show-stopping musical hits on stage. It’s a festive treat that’s guaranteed to bring some sparkle to everyone’s living rooms this Christmas”

There’s no trailer out yet, but we’ll update this guide as soon as one has been released!