AJ Pritchard reveals who is unbeatable in ‘Strictly Come Dancing’ 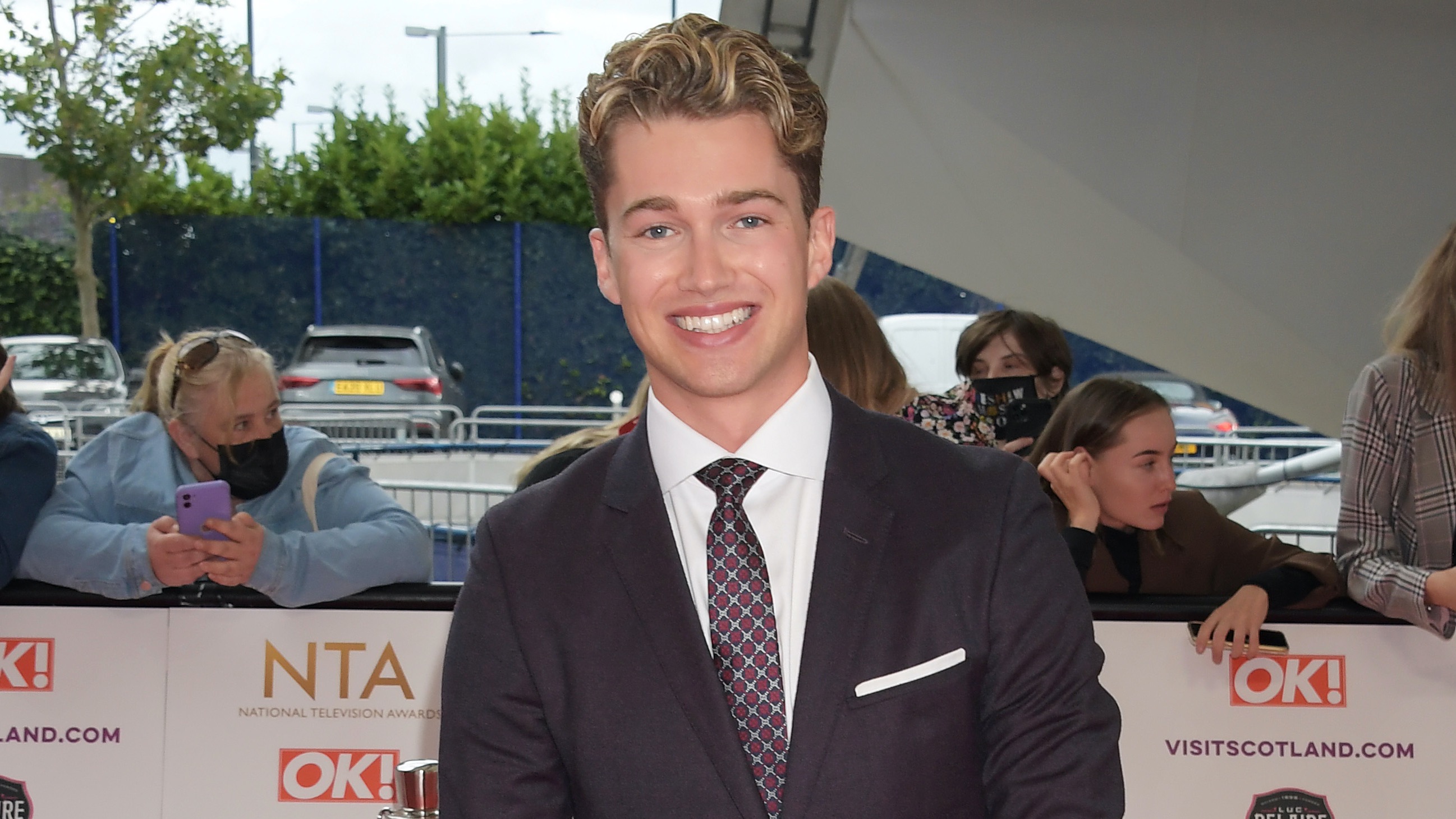 AJ appeared on Strictly from 2016-2019 and knows a thing or two about the show, reaching the semi-finals three consecutive times, and he told BBC Breakfast that Rose’s emotional dance with pro Giovanni Pernice last weekend, which featured a 10-second deaf sequence, was unbeatable.

Judge Anton Du Beke called it “the greatest thing I’ve ever seen on the show”.

AJ said: “Strictly is just really ramping up now and going from a week when we saw Rose just make an impact on the whole nation, we were all in floods of tears watching it … It’s really nice when you watch a performance like that, you don’t judge it as a professional dancer, you actually become a part of it.

He added: “When you make that moment, that impact on Strictly, it will last forever, an eternity.

“I think when they come to that final – and I do believe they’ll make the final – that when they’re able to choose the dance that they redo and they do that dance, who can beat that dance?”

AJ also had high praise for last weekend’s top of the leaderboard, Rhys Stephenson and pro partner Nancy Xu: “It’s amazing seeing him come out and perform because his expressions are just infectious when you watch it.”

“I’m like ‘wow, if you can give that much energy and that power through a step that is quite a small subtle step, I need to give more’.”

AJ could be forgiven for switching channels to ITV this weekend because this time last year he was about to enter Gyrwych Castle as a contestant on I’m a Celebrity… Get Me Out of Here! in which he narrowly missed the final, suffering a double elimination with Mo Farah.

AJ’s stint was most notable for a series of fall-outs with ex EastEnders star Shane Richie. I’m a Celebrity returns to ITV on Sunday Nov 21.