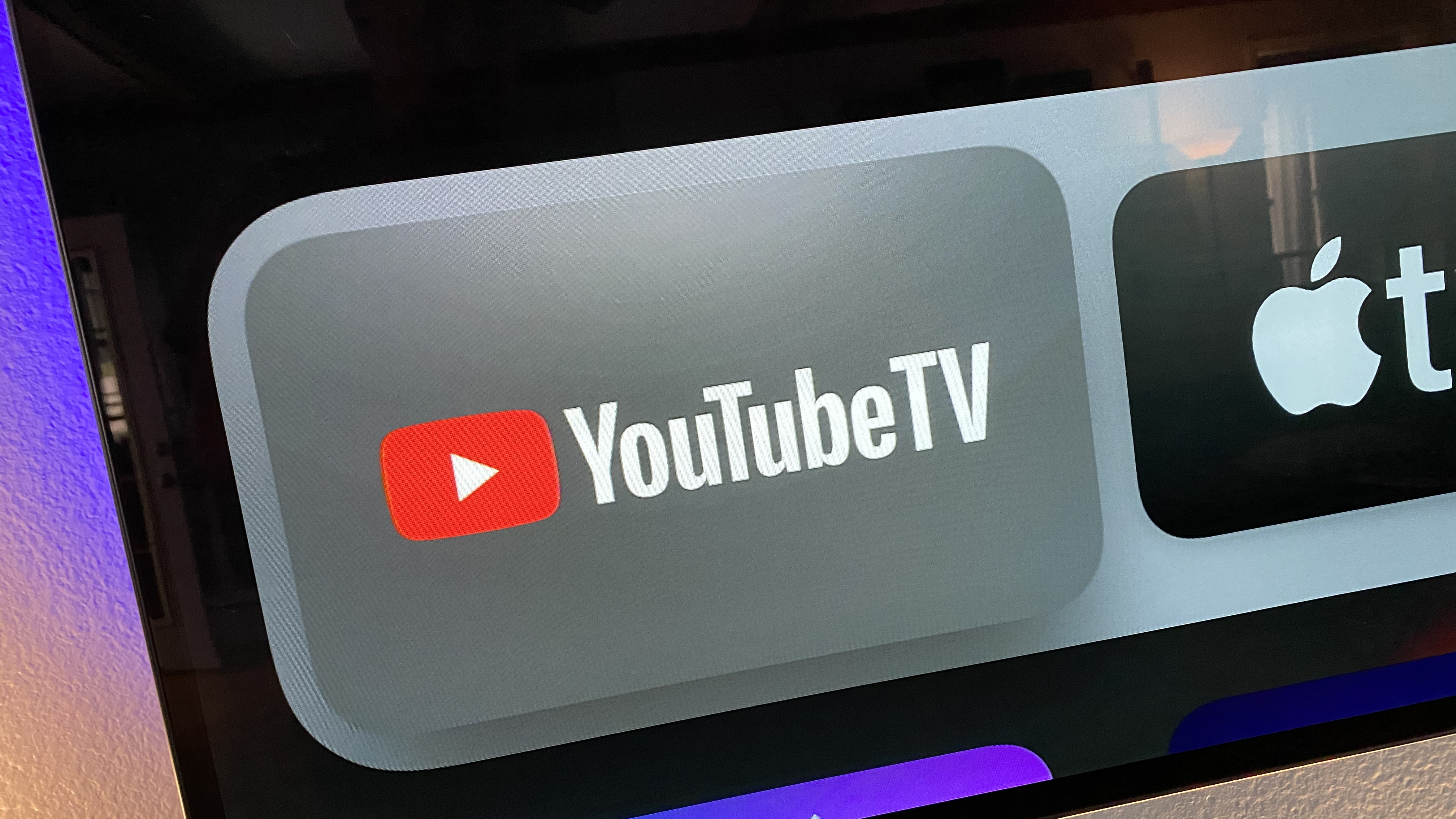 Crisis averted for YouTube TV and NBCUniversal, at least for the moment. After warnings that NBCU channels could disappear from the live TV streaming service at midnight on Sept. 30 due to a contract dispute, an NBCUniversal spokesperson shared that a short extension had been reached to keep the channels on YouTube TV as negotiations continue.

YouTube TV and NBCU had shared warnings about their expiring agreement to carry NBCU channels to consumers early in the week, each blaming the other for the disagreement in renewing their deal. Had a deal not been reached, 14 NBCU channels would have gone black on YouTube TV as soon as midnight on Sept. 30, including local NBC stations, NBCSN, the Golf Channel, USA, Bravo, MSNBC, CNBC, Telemundo, Universal Kids, E!, Oxygen, NBC Universo, Sy-Fy and NBC-owned regional sports networks.

With this short-term extension between the two sides, YouTube TV subscribers will still be able to watch the season premiere of Saturday Night Live and the highly-anticipated return of Tom Brady to New England for Sunday Night Football, as well as other NBCU programming this weekend.

Had the stations gone dark, YouTube TV said that it would have dropped its monthly subscription fee by $10 to $54.99 as long as the NBCU channels were off the service.

Under this short-term extension, it is likely that YouTube TV and NBCU are keeping whatever framework they had for the agreement that initially would have expired at midnight on Sept. 30. No information, however, was shared on how long this short-term extension would last, so if the two sides continue to be unable to reach a deal consumers may have to go through this whole song and dance again. Though this extension could signal that the sides are closing in on an agreement and just needed more time to iron out the details.