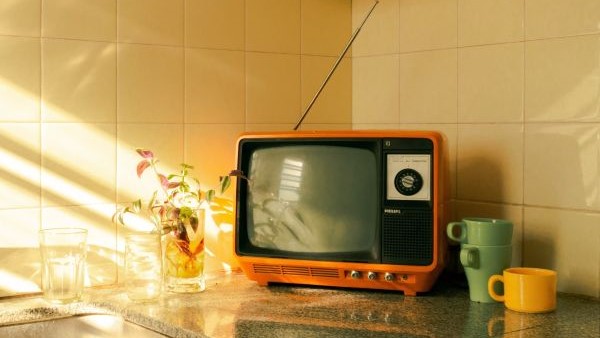 Game 4 of the World Series is tonight; we’ve also got a ton of college football; and a special Halloween episode of World’s Funniest Animals.

Tonight is Game 4 of the World Series between the Atlanta Braves and Houston Astros.

Tonight Penn State is taking on Ohio State in some football. Tonight’s game is being played from Ohio Stadium.

North Carolina is taking on Notre Dame in some football tonight. Tonight’s game is being played from Notre Dame Stadium.

We have haunting horses, fearsome felines, costumed canines, ghoulish goats and a cat who is a wizard tonight on World’s Funniest Animals: Halloween. Tonight’s show is hosted by Elizabeth Stanton with special guest Robert Englund.

Tonight on a new episode of The Zoo, when Kip the young silver langur falls ill, he must be nursed back to health.

Born Mucky: Life on the Farm

Tonight on a new Born Mucky: Life on the Farm, problems arise when Ally’s grass baler malfunctions and Dad Graham steps in to help. Ian and Stef are put to the test at their Shropshire farm bakery, and Tom discovers a stock of sickly sheep.