The Streaming Decade in the United Kingdom

We recently completed our annual survey to gain more insights into TV streaming in the United Kingdom, and how it has accelerated over the past year. TV streaming popularity continues to rise with 9 in 10 Brits classifying themselves as TV streamers (versus 7 in 10 who pay for traditional TV), and more than half of consumers say they’re going to watch as much TV as they did during the pandemic, even with restrictions loosening. 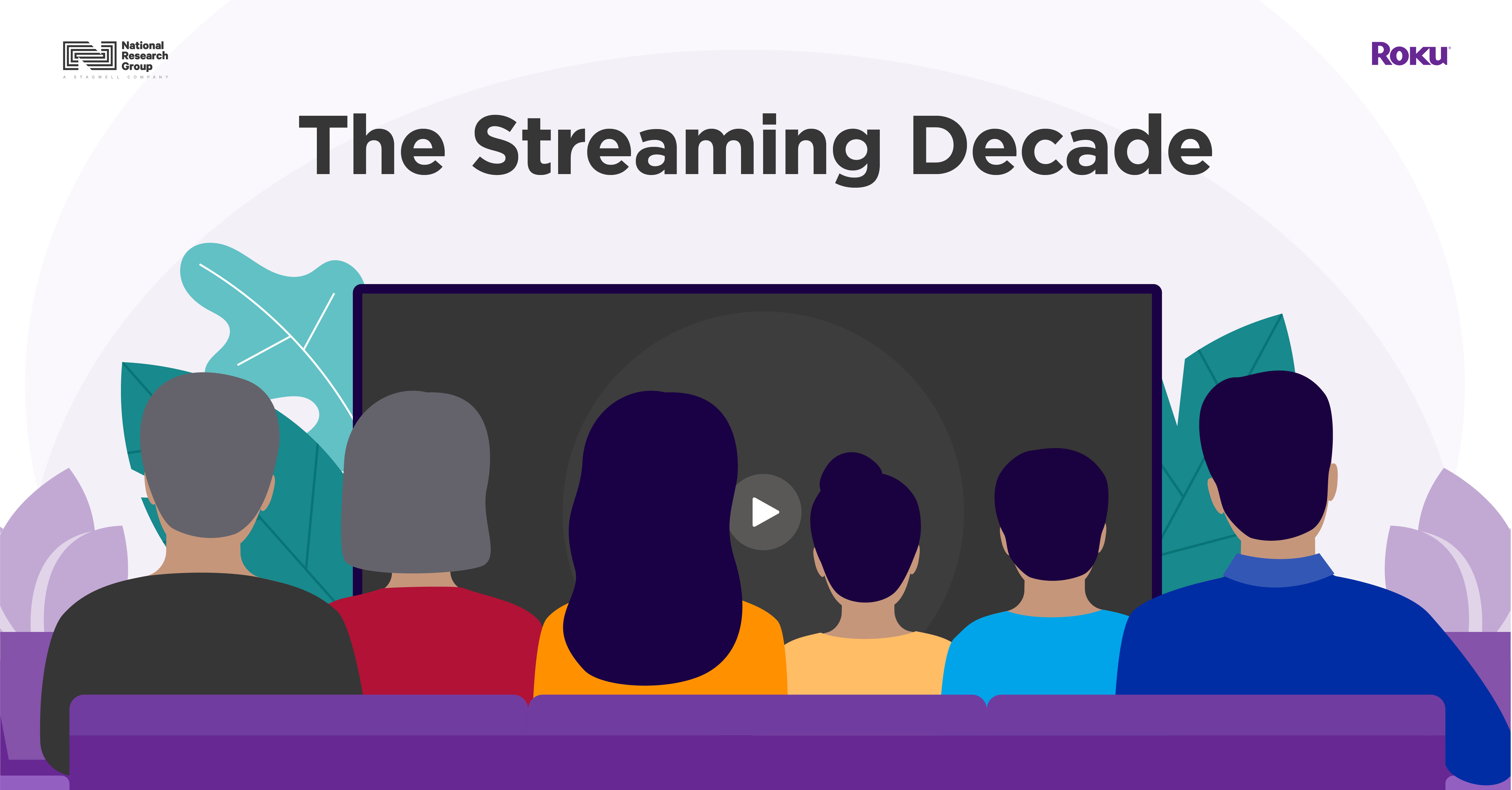 Intergenerational Appeal
Our study found that content such as new movie releases (68 per cent) is a key reason Brits would try a new streaming service. As well, the ease-of-use, cost-savings, and content quality of TV streaming was shown to have extremely broad, intergenerational appeal among British consumers. Streaming has something for everyone!

TV streaming has passed a tipping point. The pandemic and the shift to more content, including live programming and new movie releases, from traditional pay TV to TV streaming has made streaming more popular. TV streaming is here to stay: even Boomers find it easy, it has the best content and it offers the best value.

Download our 2021 streaming report to learn more about why TV streaming has passed a tipping point.

The post The Streaming Decade in the United Kingdom appeared first on The Official Roku Blog.