‘Silent Witness’ fans ‘over the moon’ as Jack and Nikki FINALLY kiss! 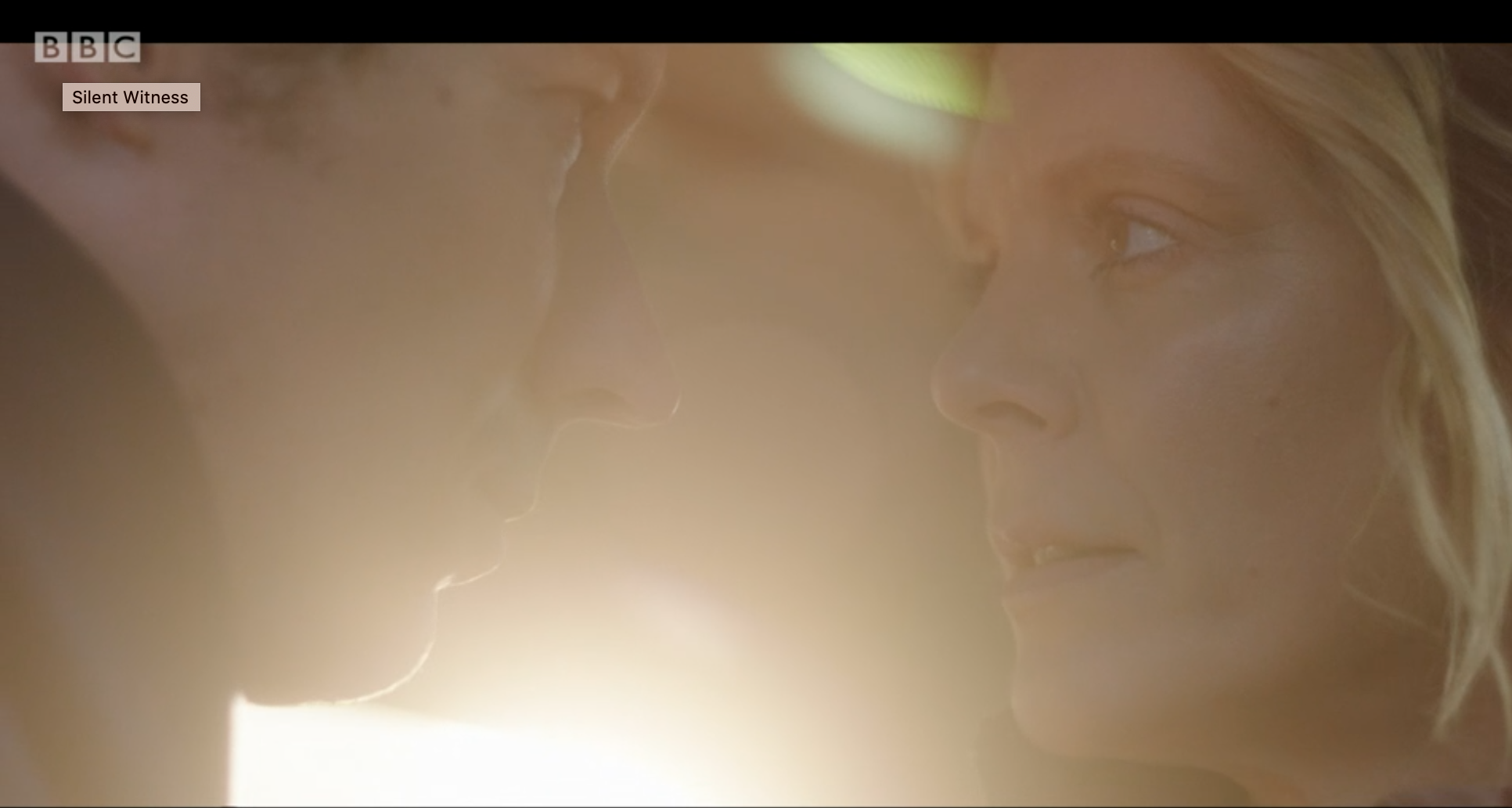 Silent Witness Season 24 viewers got what they wanted in last night’s (Tuesday 5 Oct.) season finale as Jack (David Caves) and Nikki (Emilia Fox) finally got together and shared a long-awaited kiss fans have been dying for since the start.

Romance has been blossoming between them throughout the series, but there were a few blips along the way, with Jack being set up on a date with Simone’s (Genesis Lynea) friend and Nikki spending the night with one of her students, Ollie (Jack Bandeira), which left fans fuming.

However, to the relief of fans, these romantic endeavours were short-lived and nothing more than just flings as Jack and Nikki finally acted on their romantic feelings for each other.

They shared their first kiss in the back of a taxi after a monumental series of events, which left Jack feeling giddy with excitement. However, his feelings soon turned into anger and jealousy as he listened to Nikki’s voicemail that she left when she was trying to contact him during the storm.

In the voicemail, he heard Nikki’s student, Ollie in the background asking Nikki, “Are you coming back to bed?” which left him with no hope for a relationship to form.

A gutted Jack returned home only to discover more bad news as he found out that his father, Connor (Richard Durden), was visited by the ambulance during the storm after falling over and hitting his head, which we saw him get treated for while he phoned Nikki to try and get in contact with Jack. Connor glossed over the incident to Jack, but Jack sobbed as he hugged his father, apologising for not being there.

Jealousy soon reared its ugly head for Jack when he returned to the office and confronted Nikki about the voicemail, saying that he cared if she were to lose her job over the incident. But, things soon took a turn for the worst as Jack became a suspect in the murder of Derek as he was alone with him shortly before his death.

Ollie was eager to turn his fling with Nikki into something more, but Nikki was soon to turn him down, telling him that she was “hundreds of years older” than him and that it was “totally unethical.” She then explained that she realised she shouldn’t have been there when she was receiving calls from work and that she needed to be “somewhere else,” to which Ollie responded with, “Somewhere else, or with someone else?”

Meanwhile, before Jack could be taken off the case, he was busy solving the mystery on his own and soon discovered who the real murderer was who killed both Robbo and Derek.

At the end of the episode, there was a truly touching and romantic scene between Jack and Nikki, as Jack discovered a sleeping Nikki on his sofa when he returned back to his house. Upon seeing her, he bent down and held her hand. She then opened her eyes and they both exchanged an adoring look that radiated their romance towards each other.

Could fans finally be getting what they wanted and see Jack and Nikki become an item in the next season?

He’s so in love with her my heart aches with JOY 🥲#SilentWitness #Jakki pic.twitter.com/gSUSttLUMHOctober 6, 2021

i will never be over how excited he was that the woman he is desperately in love with just kissed him 🥺🥺 #SilentWitness #Jakki https://t.co/dseuTK16NBOctober 5, 2021

@MrDavidCaves @EmiliaFox Brilliant series! Over the moon that Jack and Nikki finally get together. So funny when the old lady kissed Jack 💋😂 I wonder how many 🎬 that took 😄 #SilentWitnessOctober 5, 2021

The rising sun of a new dawn behind Jack and Nikki when they kissed for the first time. ✨beautiful✨ #SilentWitnessOctober 6, 2021

Silent Witness is available to stream on BBC iPlayer.