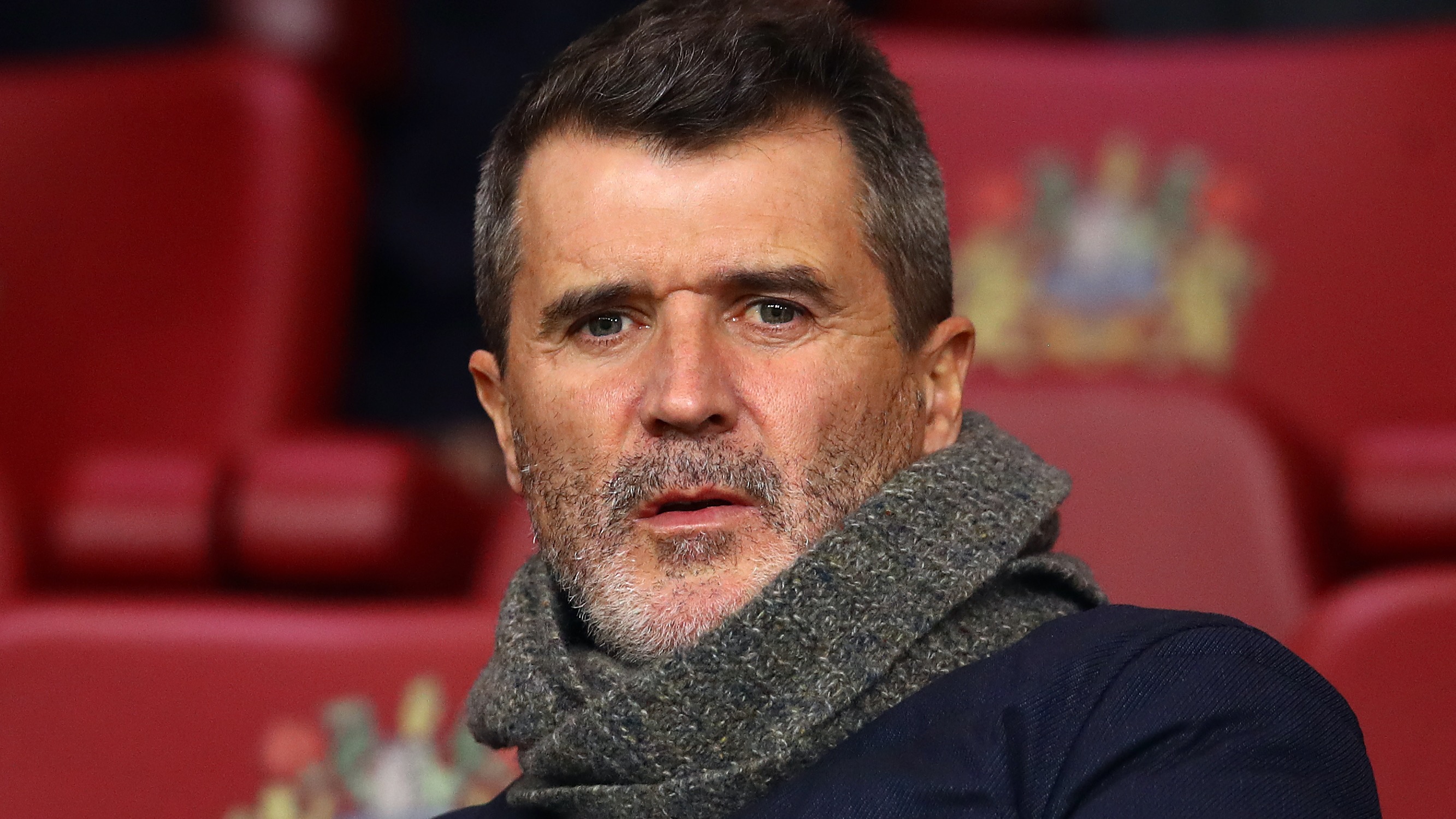 Football pundit and former England player Ian Wright has told producers of I’m a Celebrity… Get Me Out of Here! they should break the bank to sign one-time Manchester United captain Roy Keane for the show.

Ian, who was fifth eliminated when I’m a Celebrity was last held in the Australian jungle in 2019, said if 2018 winner Harry Redknapp could draw 14 millions viewers a night, pugnacious, volatile Roy would command 25 million!

It’s an outrageous claim, but Ian told The Sun: “You would never see an audience like it. That man trends when he doesn’t even say anything. He was trending on Twitter last weekend because he wasn’t on TV.

“Give him five million quid! I watch Roy whatever he’s on. He’s that guy. He is the ultimate guest. You’d have to get the right people on there with him. You need players who are renowned for not working! Get him in there.”

Ian and Roy are comically combative pundits during football coverage, spectacularly falling out when England lost to Croatia in the semi-final of the 2018 World Cup, with Roy telling him he had got carried away, “planning the final, where the parades were”.

The dispute finished with broadcasting watchdog Ofcom considering Ian’s comments after he mimicked Roy’s accent. They eventually dismissed the complaints.

The banter between the duo may be just that, because they have been known to barbecue together.

Ian added that Roy “loves to be normal and real, and I love to be in that circle with him. He is someone who is just a normal bloke. He’s so funny and vibrant when he’s off-camera.”

It is doubtful Roy will take a spot in Gwrych Castle in north Wales when I’m a Celebrity premieres in November, but one former football player rumoured to be taking part is John Barnes.

Meanwhile, Ian makes his debut as a game show presenter on ITV tonight, hosting new show Moneyball. But he won’t be giving up his Match of the Day job.

“The football means the world to me. I have to do it. But I know I have the capability to do this. And they’ve come up with the ­perfect format for my personality.