‘House of Gucci’: Release date, trailer and everything we know about the Lady Gaga film 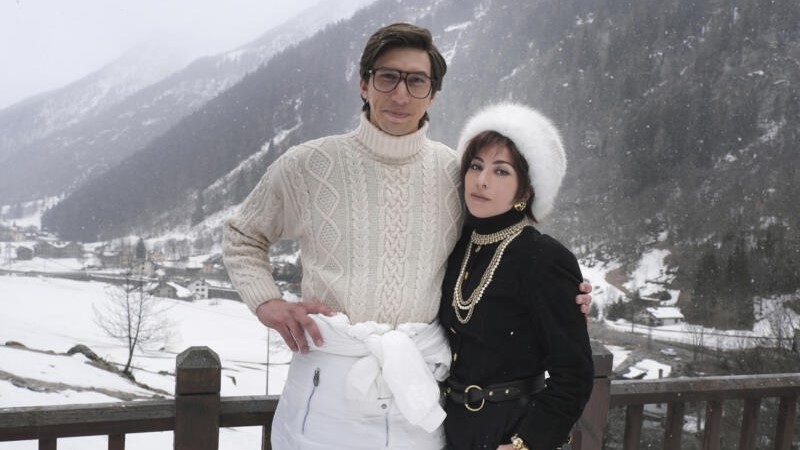 Hollywood is once again diving into the cutthroat world of fashion with the new Ridley Scott film House of Gucci. Based on a true story, House of Gucci features an all-star cast, among which is what looks to be a fierce performance from Lady Gaga.

While we wait for House of Gucci to arrive in theaters, read on below to find out everything you need to know about the film, from plot to who’s in it, when it will be released and to watch the latest trailer.

What is the plot of ‘House of Gucci’?

House of Gucci is based on the true story of the family behind the iconic fashion brand Gucci. Here is the official synopsis from MGM:

“House of Gucci is inspired by the shocking true story of the family empire behind the Italian fashion house of Gucci. Spanning three decades of love, betrayal, decadence, revenge, and ultimately murder, we see what a name means, what it’s worth, and how far a family will go for control.”

We’ll avoid going into detail about the true-life event that the movie is based on in order to avoid spoilers, but if you want to know what happened you can look up the book that screenwriters Becky Johnston and Roberto Bentivegna based House of Gucci on — The House of Gucci: A Sensational Story of Murder, Madness, Glamour and Greed by Sara Gay Forden.

Who is in the ‘House of Gucci’ cast?

The House of Gucci cast is an embarrassment of riches in terms of talent (not to mention Oscar nominations) as the film is headlined by Lady Gaga, Adam Driver, Al Pacino, Jared Leto, Salma Hayek, Jeremy Irons, Camille Cottin and Jack Huston.

Here is who everyone is playing in the film:

Who is director Ridley Scott?

Ridley Scott is among the most prolific and well-known directors of the last 40 years. Scott is the man behind the films Alien, Blade Runner, Thelma & Louise, Gladiator and The Martian. He has been nominated four times for Best Director at the Academy Awards but has yet to win. This year, he’ll have two opportunities.

In addition to House of Gucci, Scott also directed The Last Duel, which was released in theaters on Oct. 15.

When is the ‘House of Gucci’ release date?

With The Last Duel having premiered in October, film fans are getting two Ridley Scott movies in as many months, as House of Gucci is set for a release on Wednesday, Nov. 24, right in line with the Thanksgiving holiday here in the U.S. The film will then follow with international rollouts on Nov. 25 and Nov. 26 (the latter for the U.K.).

House of Gucci will be getting an exclusive theatrical release, no day-and-date streaming release for this film. Though nothing is confirmed, the earliest that House of Gucci would become available for online viewing would likely be 45 days after its initial release, which would put it into the early days of 2022.

Is there a ‘House of Gucci’ trailer?

The first look at a House of Gucci trailer came out over the summer, but now we have a brand new trailer with just about four weeks to go before the film’s release. Lady Gaga looks to be at the top of her game in this film. See for yourself below.