Adele gets primetime concert on CBS 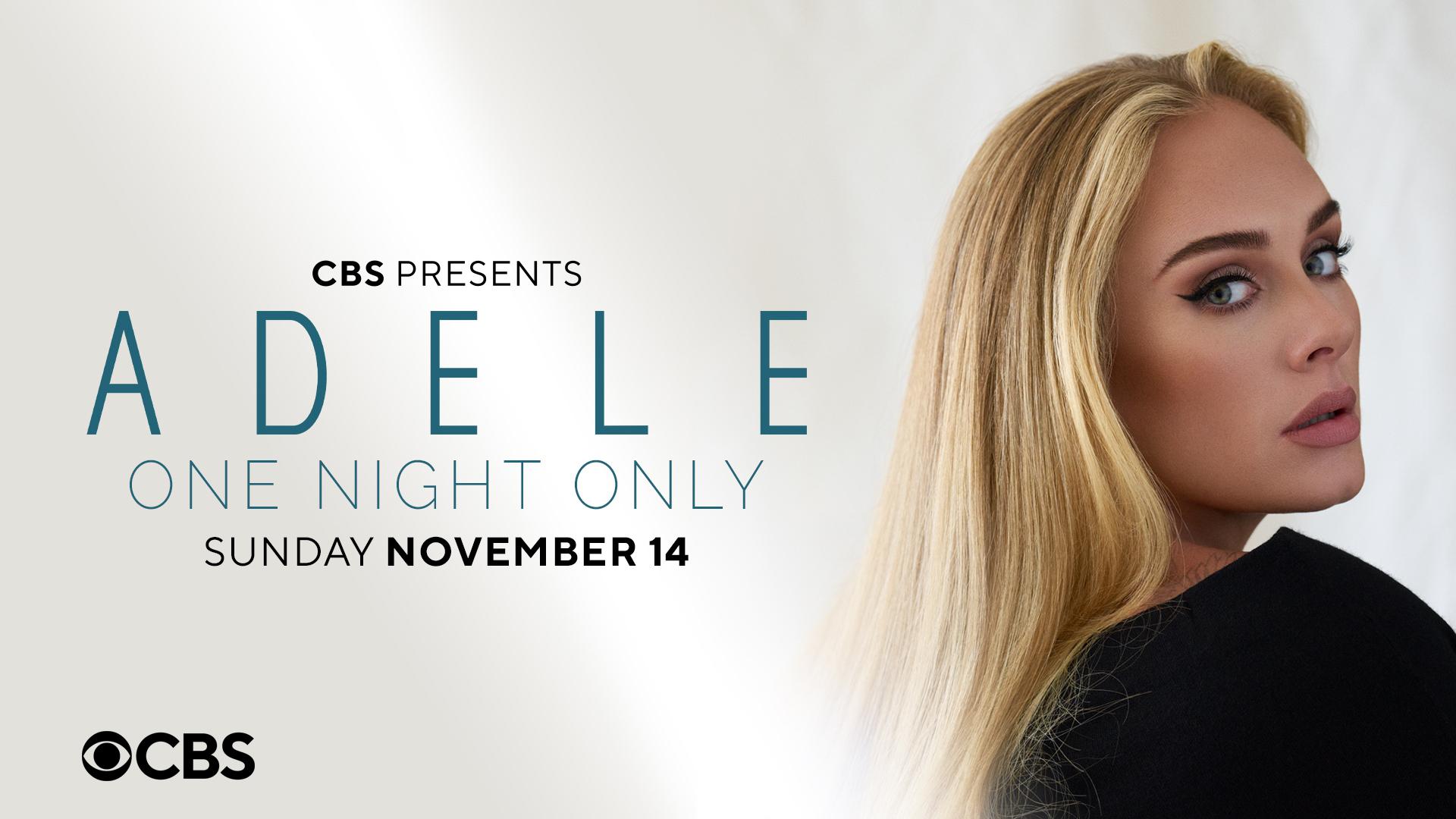 If you’ve never seen Adele in concert, you’ll be able to right from the comfort of your living room this November. The superstar singer is going to perform a primetime special concert on CBS on Nov. 14 called Adele One Night Only. The two-hour special will air from 8:30-10:30 p.m. ET and 8-10 p.m. PT on CBS, as well as stream live and on-demand on Paramount Plus.

Adele has a new album, 30, that will release in its entirety on Nov. 19. Fans already got a taste of what’s in store with the release of the first single from the album, “Easy on Me.” This is the first new album from Adele in six years.

The concert will see her perform many of her new songs, as well as some of her biggest hits. In addition to the performances, the special will feature Adele being interviewed by Oprah Winfrey, where she’ll talk about her new album, the stories behind the songs, life after divorce, weight loss and raising her son.

This is the second big music-related programming that CBS has announced for this fall, joining a trio of specials featuring Lady Gaga and Tony Bennett. One Last Time: An Evening With Tony Bennett and Lady Gaga is a recording of Bennett’s final performance at Radio City Music Hall and will air on CBS on Nov. 28. The other performances include an MTV Unplugged featuring the duo and a documentary, The Lady and the Legend, that will stream exclusively on Paramount Plus.

To watch Adele One Night Only on CBS, you will need access to your local CBS station. This can be done through either a traditional cable/satellite pay-TV subscription, a subscription to a live TV streaming service like Fubo TV, Hulu with Live TV or YouTube TV, or receiving your local station’s signal via a TV antenna.