What’s on TV for Wednesday, September 22 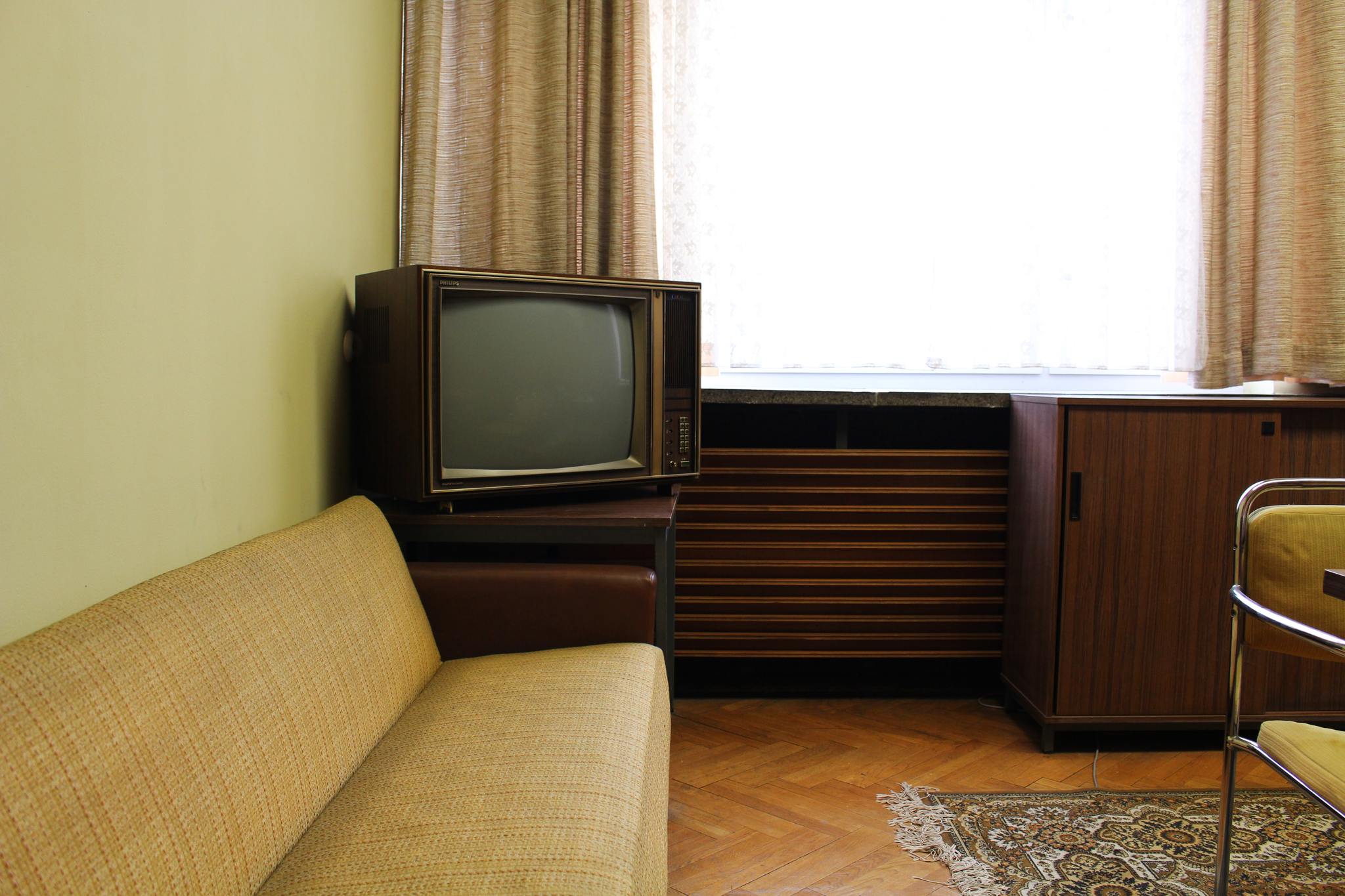 A new season of The Masked Singer kicks off tonight! Will Halstead helps Goodwin with a secret investigation on the season opener of Chicago Med, and Murphy and Trey make a desperate move on In the Dark.

The Masked Singer is back! Tonight is night 1 of a special two-night premiere event with a total of three jaw-dropping unmaskings.

Watch at 8pm EDT on FOX

In the season opener of Chicago Med, Will Halstead helps Goodwin with a secret investigation; twins insist on being identical inside and out; and Stevie and Dylan treat a young patient with sickle cell anemia.

Watch at 8pm EDT on NBC

Tonight on a new episode of In the Dark, with the walls closing in, Murphy and Trey make a desperate move.

Watch at 9pm EDT on the CW

Tonight on the season premiere of Chicago Fire, Firehouse 51 deals with the aftermath of the capsized boat rescue. Gallo, Ritter and Violet discuss plans for a side gig.

Watch at 8pm EDT on NBC

Chicago partier Diane is a beef-sandwich-chomping Bears fan with a talent for avoiding adulthood. But she has a soft spot for her nerdy nephew.

Tonight on a new episode of Riverdale, after learning that a friend has gone missing, Tabitha enlists help from Jughead and Betty to investigate the disappearance.

Watch at 8pm EDT on the CW

Reunited amid a pandemic, future Sam and Lionel look back on their epic final year together at Winchester — which plays out as a ’90s musical.