‘Waterloo Road’ is returning for a brand new series 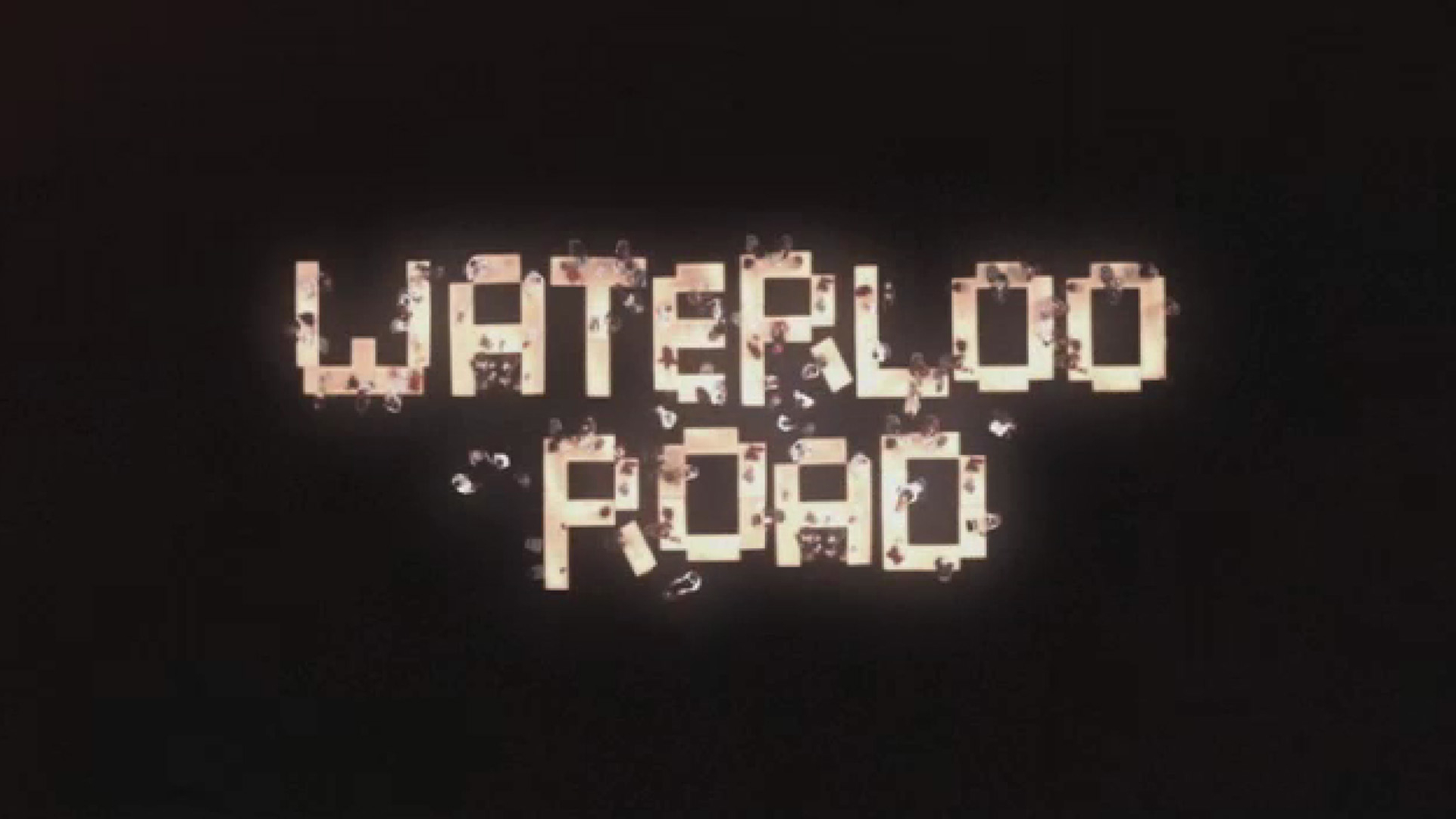 Waterloo Road is coming back for a brand new series!

The BBC has today revealed that they are reviving their award-winning school drama Waterloo Road for a new series on BBC1.

Although the show was based in a secondary school in Scotland for its last couple of seasons, this new series will return Waterloo Road to its original home – Greater Manchester.

The new series of Waterloo Road will be produced by Cameron Roach and his new Manchester-based label Rope Ladder Fiction and Wall To Wall (New Tricks, The Windermere Children, Man in Room 301). Cameron Roach was the executive producer on the original show in both Rochdale and Greenock.

In a press release, the BBC said: “The spotlight on education in the UK is more intense now than ever before, with awareness of the challenges that teachers, parents and pupils face even more pronounced amidst the ongoing pandemic.

“Waterloo Road will use its rich history of telling entertaining and gripping human stories while tackling the important issues of the day.”

Cameron Roach said: “I’m really thrilled to be working with the BBC and Wall To Wall in reigniting the iconic brand of Waterloo Road. The vital and urgent stories that are playing out in schools across the UK provide incredible and emotionally powerful themes, that we’re excited to bring to a new generation of fans.

“Waterloo Road will continue its reputation for kickstarting, supporting, and enabling careers both in front of and behind the camera, in a truly inclusive way, from our base in Greater Manchester.”

Further information about the new series of Waterloo Road will be revealed at a later date, including casting and a release date.

🚨 BREAKING NEWS 🚨 🎒 #WaterlooRoad is coming BACK for a brand new series!September 23, 2021

Originally aired between 2006 and 2015, Waterloo Road became one of the UK’s most popular TV dramas with a well-loved cast of characters and some award-winning storylines.

The entire series boxset was made available on BBC iPlayer in 2019 and the show has been consistently among the top five most-watched iPlayer shows for young audiences.

The BBC revealed the plan to revive Waterloo Road is part of their strategy to “reshape the BBC’s drama slate to better reflect, represent and serve all parts of the country.” This was the same reasoning behind the BBC’s decision to cancel Holby City after 23 years on-air.

All ten seasons of Waterloo Road are currently available to stream right now on BBC iPlayer. For even more info on all the latest shows, check out our TV Guide.