UEFA has called on FIFA to stop what it sees as its “promotional campaign” in support of biennial World Cups and to consult widely instead.

The executive committee of European football’s governing body met on Wednesday and released a statement warning of the “dangers” it saw in the plans drawn up by former Arsenal manager Arsene Wenger, which would involve a major tournament taking place every summer.

The statement said that despite a request from UEFA’s member associations on September 14 for a special meeting with FIFA to discuss the plans, they had yet to receive a reply.

UEFA highlighted four key “dangers” in the FIFA proposals – the dilution in the mystique around major tournaments, the erosion of opportunities for weaker teams, the impact on player welfare and on the development of the women’s game, with competitions forced to go head to head in the same summer.

On those dangers, UEFA added in its statement said: “These are just some of the serious concerns that the FIFA proposal provokes at first glance and they cannot be dispelled simply with unsubstantiated promotional slogans on the supposed benefits of a thicker calendar for final tournaments.

“In this phase, the respect for a consultation process with the stakeholders – which should be unbiased – would suggest abstaining from promotional campaigns of unilaterally pre-determined concepts that nobody has been given the possibility to see in detail and which have wide-ranging, often unexpected, effects.”

FIFA said on Monday it was opening a new phase in its consultation process by hosting a virtual summit open to all its 211 national associations on September 30.

That is in addition to separate invitations sent by FIFA earlier this month to stakeholders including all the confederations, the European Club Association, the World Leagues Forum and world players’ union FIFPRO.

UEFA president Aleksander Ceferin has expressed his concerns previously and told The Times earlier this month that European countries could boycott the World Cup if the changes were approved.

His FIFA counterpart Gianni Infantino wants to put the proposals to a vote of the member associations before the end of the year. 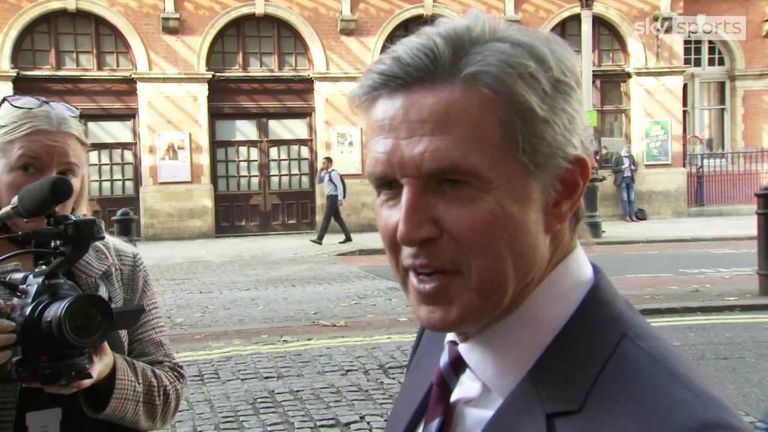 Aston Villa chief executive Christian Purslow says he has concerns for the players and fans as the Qatar 2022 World Cup will mean a five week break in Premier League next winter.

European Leagues – a group which includes all of the continent’s major domestic competitions including the Premier League – has expressed its firm and unanimous opposition to the plans and it is understood ECA members, like UEFA, have been unimpressed by FIFA’s handling of the consultation process.

The idea to look at biennial World Cups was first floated by the Saudi Arabian football association and was approved at FIFA Congress in May.

Wenger’s plans do not just centre on shortening the gap between World Cups but also look at the balance between club and national team football.

They include a proposal for one, or at most two, international breaks during a club season to cut down on the ‘stop go’ nature of football at the top level.