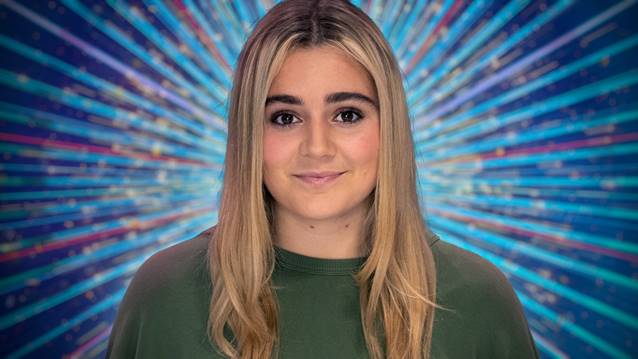 Strictly Come Dancing 2021 contestant Tilly Ramsay has revealed that her dad Gordon has given her advice on how to prepare for criticism when she takes to the dancefloor for this season.

Speaking to Metro.co.uk and other press ahead of Saturday’s launch show, she was asked how she and her family would handle criticism and said: “I think I’ll take criticism pretty well. I do live with one of the harshest critics in my house, dad… So I’m pretty used to that stuff.

“I think my family will be fine. Dad will probably be like, ‘Oh, well I thought…’ He’ll probably give his own criticism at times, but it’s all about learning and the whole process. You need criticism to learn. I’m not too worried, because all I can do is my best. You’ve just got to learn from what they say.”

With her TV chef dad Gordon offering up blunt criticism on his shows such as Kitchen Nightmares and Hell’s Kitchen, so no doubt he’ll have his fair share of opinions when it comes to Tilly and her fellow Strictly contestants!

She added: “I think my mum will be a really big supporter, as well as all my family,” she continued. “But mum is very good at calming me just [by] being there. Same with dad. They know that I’m feeling slightly terrified, but I think they’ll all be great.

“Dad is very excited for me to be taking part, I think it’s something that he’s always wanted, to learn how to dance. But he’s not very good at all.”

Gordon Ramsay has never taken part in the dancing competition, and Tilly admitted: “He definitely has got two left feet, so I would try and teach him but I do get slightly impatient with him, because it takes him a very long time.”

This season, Tilly is competing against contestants such as Peep Show‘s Robert Webb, former EastEnders star Nina Wadia and BBC Breakfast presenter Dan Walker as well as Rose Ayling-Ellis, the first deaf contestant, and John Waithe who will be involved in the first all-male pairing. So there’s loads to look forward to!