‘The Tragedy of Macbeth’: Trailer, release date and everything we know about the movie 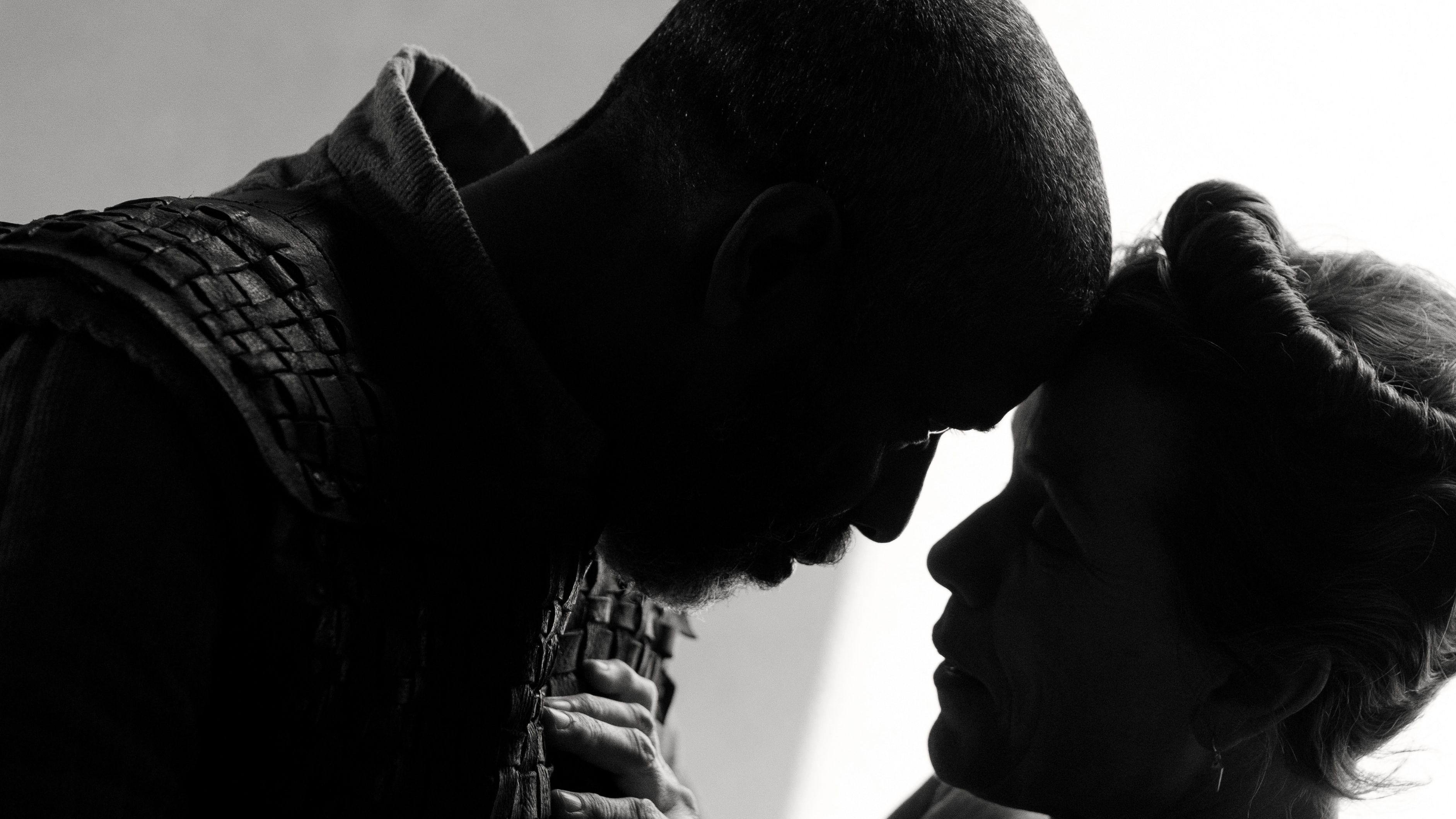 William Shakespeare meets streaming with The Tragedy of Macbeth, a new adaptation of the classic play from the Bard that will have an exclusive three week run in theaters before it becomes available to stream on Apple TV Plus. The streamer is co-producing the movie with A24.

The Tragedy of Macbeth is one of the most anticipated films of 2021 thanks to the talent involved, which includes Joel Coen (half of the famed Coen brothers), Denzel Washington and Frances McDormand. That trio and Shakespeare’s words are incredibly enticing.

Here is everything we know about The Tragedy of Macbeth.

What is the plot of ‘The Tragedy of Macbeth’?

An adaptation of Shakespeare’s Macbeth, for anyone who didn’t read the play in high school or has forgotten, The Tragedy of Macbeth tells the tale of a Scottish lord who is told a prophecy by three witches that he shall become the next king of Scotland. Along with his wife, Macbeth plots to make the prophecy become true. Little does he know the ultimate ramifications of his action.

The official description of the film form A24 and Apple TV Plus is “a tale of murder, madness, ambition and wrathful cunning.”

Who is in ‘The Tragedy of Macbeth’ cast?

As previously mentioned, Denzel Washington and Frances McDormand headline the cast of the film in the iconic roles of Lord Macbeth and Lady Macbeth. Two of the most decorated actors of their generation, this will be the first time that Washington and McDormand have ever acted alongside each other in a film.

Other members of the cast include:

Stephen Root is also listed as part of the cast, though his role is unknown according to IMDb.

Who is ‘The Tragedy of Macbeth’ director Joel Coen?

Joel Coen is best known as one half of the legendary Coen Brothers filmmaking duo that have given us films like Raising Arizona, Barton Fink, Fargo, The Big Lebowski, No Country for Old Men and True Grit, among others. However, with the Tragedy of Macbeth, Joel is going solo, as brother Ethan Coen is not involved in the film in any capacity.

While the brothers have been a duo, Joel Coen was the only credited director on all of their films prior to 2004’s The Ladykillers (most likely due to a previous rule from the Directors Guild).

Joel Coen, along with his brother, has won four Oscars in his career, including three for No Country for Old Men (Best Adapted Screenplay, Best Director and Best Picture) and one for Fargo (Best Original Screenplay).

Joel Coen is also married to his The Tragedy of Macbeth leading lady, Frances McDormand.

When is ‘The Tragedy of Macbeth’ release date?

The Tragedy of Macbeth, as a joint offering from A24 and Apple TV Plus, is getting the best of both worlds — a three-week exclusive run in movie theaters before it becomes available to stream on the Apple TV Plus service.

The movie will arrive in theaters on Dec. 25, then will have its streaming debut on Jan. 14. This will qualify it for this year’s Oscar ceremony.

The first look of The Tragedy of Macbeth, however, will come when the film screens at the opening night film for New York Film Festival on Sept. 24.

Is there a ‘The Tragedy of Macbeth’ trailer?

The first teaser trailer for The Tragedy of Macbeth has been released. It’s very short, but it shows off some of the gorgeous black and white cinematography that we can expect in the film and our first looks at Washington and McDormand in their roles, while also warning us that “something wicked this way comes.”

How to watch ‘The Tragedy of Macbeth’

When the film releases on Dec. 25, the only way to see it will be if it is playing at your local cinema. Whether the film will be released wide in most markets or will have a limited run is now obvious at this time.

Come Jan. 14, however, the film will be available to stream for anyone with an Apple TV Plus subscription. Signing up for the streaming service will cost you $4.99 per month, though a seven-day free trial is available for new subscribers, or if you recently purchased an Apple product a three-month free trial may be available.