‘The Rookie’ season 4: Release date, trailer and everything we know about the ABC dramedy 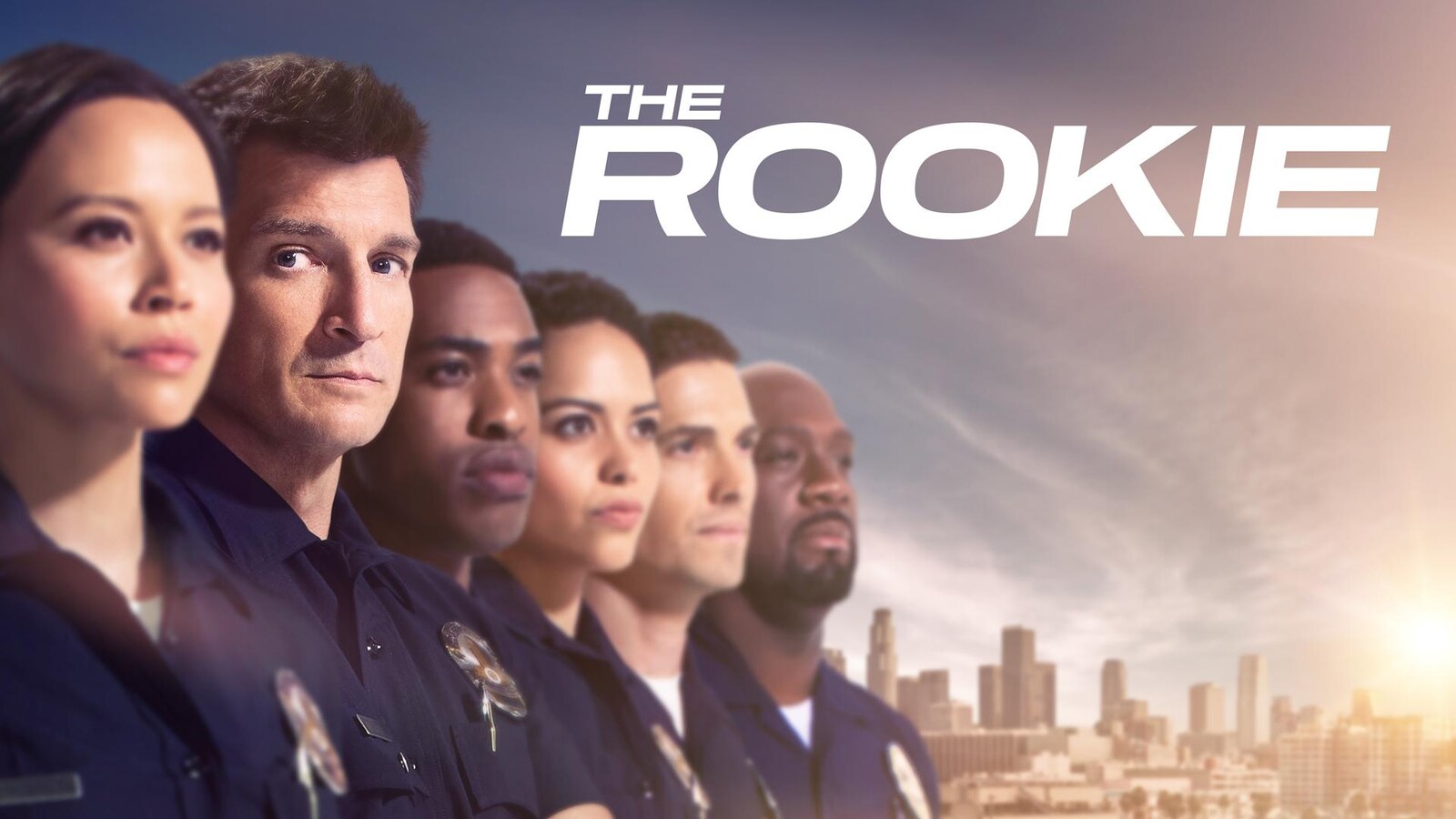 ABC is revving up its fall 2021 slate of shows, which will include the return of the crime dramedy The Rookie for its fourth season. The series is a continuation of the relationship between creator Alexi Hawley and star Nathan Fillion, who previously worked together on the ABC series Castle.

The Rookie debuted on ABC in 2018, adding a police drama to ABC’s lineup that with Grey’s Anatomy and The Good Doctor was covered on the medical dramas. The series has collected a healthy fanbase who are sure to be excited for its return this fall.

Here is everything that we know about The Rookie season four.

What is the plot of ‘The Rookie’?

The premise of The Rookie is that after a life-altering incident, John Nolan decides to pursue his dream of becoming a LAPD officer. The only issue is that he is in his 40s, making him the oldest rookie on the force. He not only has to adjust to his new career but convince his colleagues that this isn’t just a midlife crisis gone a bit too far.

Three seasons in the books, it is fair to say that John has done that. Now we get to see him and his fellow team of officers take on some of LA’s biggest criminals. SPOILER ALERT, this includes the season three finale developments that saw crime boss Sandra de La Cruz, aka La Fiera, escape custody and kidnap Angela before her improtu wedding to Wes.

This is where season four will pick up, as the promo for The Rookie has the team locating Angela at a compound in Guatemala and heading down to rescue her. However, it doesn’t look like everyone will make it out safely, as a radio call for an officer down is given.

Who is in ‘The Rookie’ cast?

Nathan Fillion is the star of The Rookie, playing the role of John Nolan. Fillion is a fan-favorite actor, best known for his roles in Castle and the cult-classic but short-lived TV series Firefly.

Here are the other actors that are joining Fillion in the show at the start of season four:

When does ‘The Rookie’ air?

The Rookie will have its season four premiere on Sunday, Sept. 26, at 10 p.m. It will hold that Sunday 10 p.m. time slot for the entirety of its fourth season, as it pretty much has for its entire run thus far.

Is there a ‘The Rookie’ trailer?

After the surprising end to season three, ABC’s promo for The Rookie season four premiere is all about the rescue attempt for Angela. Check out what lies in store for our heroes as they head down to Guatemala.

How to watch ‘The Rookie’

The Rookie airs live on ABC, which as one of the four major TV networks is available in all U.S. TV markets and included in just about every traditional cable/satellite pay-TV subscription. The local ABC signal can also be received via a TV antenna, if you are rocking it old school. ABC is also carried by major live TV streaming services, including Fubo TV, Hulu with Live TV and YouTube TV.

A traditional pay-TV or live TV streaming service subscription will allow viewers to watch The Rookie via ABC.com in the event they missed it live.

If you’ve cut the cord on live TV, then a subscription to Hulu’s streaming service will also allow you to watch the latest episodes of The Rookie the day after they air on broadcast. Hulu also has all of The Rookie’s previous seasons available to either catch-up with or rewatch.