‘The Masked Singer’ season 6: Everything we know about the latest season of Fox’s singing competition 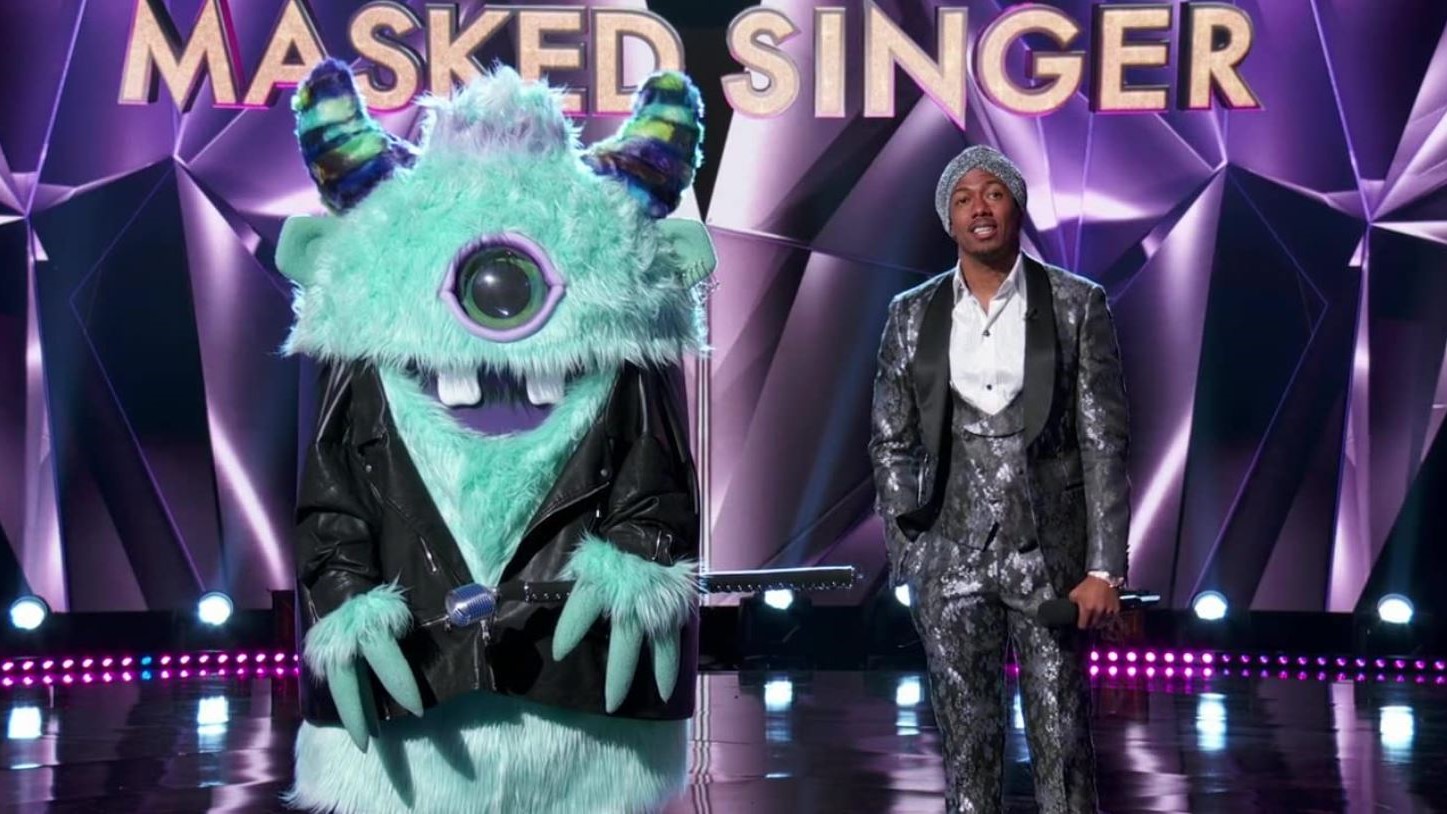 The Masked Singer features celebrities of varying singing capabilities dressing up in elaborate costumes and performing for a panel of celebrity judges who then have to try and guess who’s behind the masked, only to have it be revealed after fans vote out a singer. It sounds a little wacky, but as many fans have found watching the reality competition in its first five seasons it can also be a lot of fun.

When will ‘The Masked Singer’ season six premiere?

Fox has announced that The Masked Singer season six will have its two night premiere on Sept. 22 and Sept. 23, starting both nights at 8 p.m. After the special two-night premiere it will continue just on its typical Wednesday at 8 p.m. time slot.

Joining The Masked Singer on Wednesdays will be the new Fox show Alter Ego, which will air at 9 p.m. Other new shows this fall from Fox include The Big Leap and Our Kind of People.

The Masked Singer debuted in February of 2019 and already has made its way through five seasons, so it is likely that season six is not the only new season of The Masked Singer that we will be getting in the 2021-2022 TV calendar.

What will be the ‘Masked Singer’ season six costumes?

The whole premise of The Masked Singer is that we don’t know who the celebrities are that are competing in the current season, instead we’ll just have the costumes and aliases that they will go by until they are revealed.

We now have the full roster of costumes for season six. They include Cupcake, Banana Split, Hamster, Queen of Hearts, Mallard, Dalmatian, Bull, Baby, Caterpillar, Beach Ball, Octopus, Pepper, Skunk and Mother Nature. Watch some of the previews for these costumes below; all of them are available on the Fox website for The Masked Singer.

The Wrap has also shared the latest costume reveal, Baby. This is apparently the first human costume that the show has ever done. On top of that, it is said to be the biggest.

EW has the full list of costumes and their description.

Who are the hosts and judges for ‘The Masked Singer’ season six?

As mentioned above, Nick Cannon has been the host of The Masked Singer since it debuted in 2019, and as evident by the teaser trailer he will be back for this latest season.

Also returning are the quartet of judges that include Ken Jeong, Jenny McCarthy, Robin Thicke and Nicole Scherzinger. All of the judges have been with the show since it began.

‘The Masked Singer’ past contestants

How to watch ‘The Masked Singer’ season six

Whenever season six of The Masked Singer arrives, if you have a basic cable package, TV antenna or a vMVPD service — your YouTube TV, Fubo TV, Sling TV or Hulu with live TV — you will have the ability to watch the broadcast of every episode live.

Unlike some of the other major networks, Fox has not created its own streaming platform, but replays of the current and previous seasons’ episode are and will be available on streaming platforms like Tubi and Hulu, as well as directly through Fox.com.