‘The Good Doctor’ season 5: Release date, trailer and everything we know about the medical drama 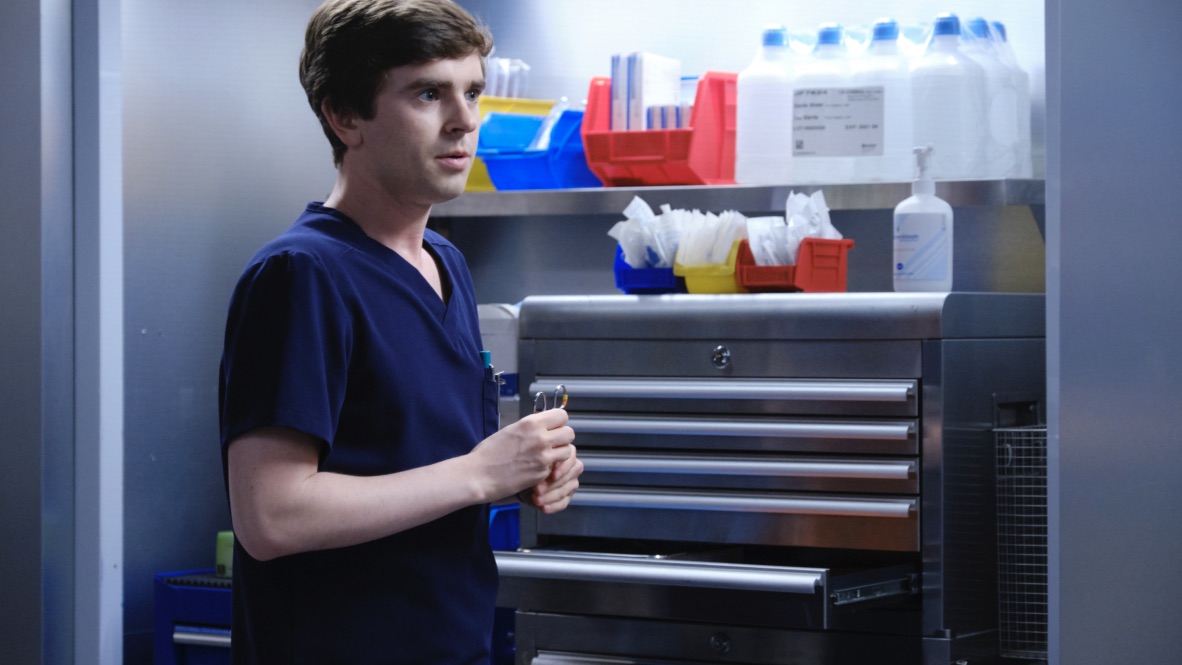 The Good Doctor is in, as ABC’s hit medical drama starring Freddie Highmore as Dr. Shaun Murphy is coming back to TV for its fifth season.

The show, which premiered in 2017 and comes from House creator David Shore, has become one of ABC’s big ticket drama shows alongside Grey’s Anatomy, Station 19, The Rookie and A Million Little Things.

Here is everything that we know about The Good Doctor season 5.

What is the plot of ‘The Good Doctor’?

The Good Doctor is about Dr. Shaun Murphy, a young medical savant who also has autism. His gift sees him recruited into the surgical unit of a prestigious hospital. In addition to solving medical emergencies, the show also highlights Shaun’s growth as a young man and the lives of his coworkers.

SPOILER ALERT. At the end of season 4, Shaun took a big step as he accepted Lea’s proposal and the two are now engaged. The other major development was that Dr. Claire Browne (Antonia Thomas), who has been with the show since the beginning, decided to accept a position at a rural hospital in Guatemala, ending her arc on the show.

Elsewhere in the plot, Morgan and Park shared their feelings for each other; Dr. Marcus Andrews revealed that his wife has left him; and Dr. Mateo Rendon Osma has decided to return to the U.S. to be with Dr. Audrey Lim, though he’ll first have to deal with a decades-old warrant for his arrest.

The official synopsis for the premiere episode of The Good Doctor season 5 reads as follows:

“Shaun and Lea’s upcoming engagement party has everyone in a festive mood after their return from Guatemala. Meanwhile, a young single mother learns her son may have contracted his cancer from a surprising source, and Mateo finds out if his previous issues in America will be resolved.”

Who is in ‘The Good Doctor’ cast?

The Good Doctor is led by Freddie Highmore as Dr. Shaun Murphy. The British actor has grown up before audiences eyes, as he first broke out in the 2004 film Finding Neverland and has starred in other titles including Charlie and the Chocolate Factory, August Rush and Bates Motel.

Mentioned above, The Good Doctor is losing a longtime cast members, as Antonia Thomas officially left the show at the end of season 4.

Here is the full principal cast for The Good Doctor season 5, per IMDb:

When does ‘The Good Doctor’ air?

The Good Doctor will have its season 5 premiere on Monday, Sept. 27, at 10 p.m. The show wraps up ABC’s Monday programming that right now consists of Dancing With the Stars. In the 10 p.m. time slot it is competing with a pair of new shows, CBS’ NCIS: Hawai’i and NBC’s Ordinary Joe.

For anyone who isn’t able to watch The Good Doctor live, they can catch up with the latest episodes either on ABC.com or Hulu the day after it airs on broadcast TV (Tuesday, in this case).

Is there a ‘The Good Doctor’ season 5 trailer?

ABC has released a full two-minute trailer for The Good Doctor season 5, and Shaun and Lea’s wedding is at the heart of it. There is also a tease into the medical case dealing with the single mother teased in the first episode synopsis. Watch the full trailer below.

How to watch ‘The Good Doctor’

With The Good Doctor airing on ABC, it is available to all subscribers to a traditional cable/satellite pay-TV plan as well as anyone using a TV antenna to receive local signals, as ABC is one of the four major networks that is provided to all U.S. markets. If you’ve opted, however, for a live TV streaming service, Fubo TV, Hulu with Live TV and YouTube TV are among the ones that offer subscribers access to their live local ABC station.

With either a cable/satellite pay-TV or live TV streaming service subscription, consumers can use that login information to also catch up with the latest episodes of The Good Doctor on ABC.com, in case they missed the live airing.

Streaming The Good Doctor is also an option via Hulu to watch both the latest episodes of the show and previous seasons. The popular streaming service is available with both ad-supported and ad-free plans.