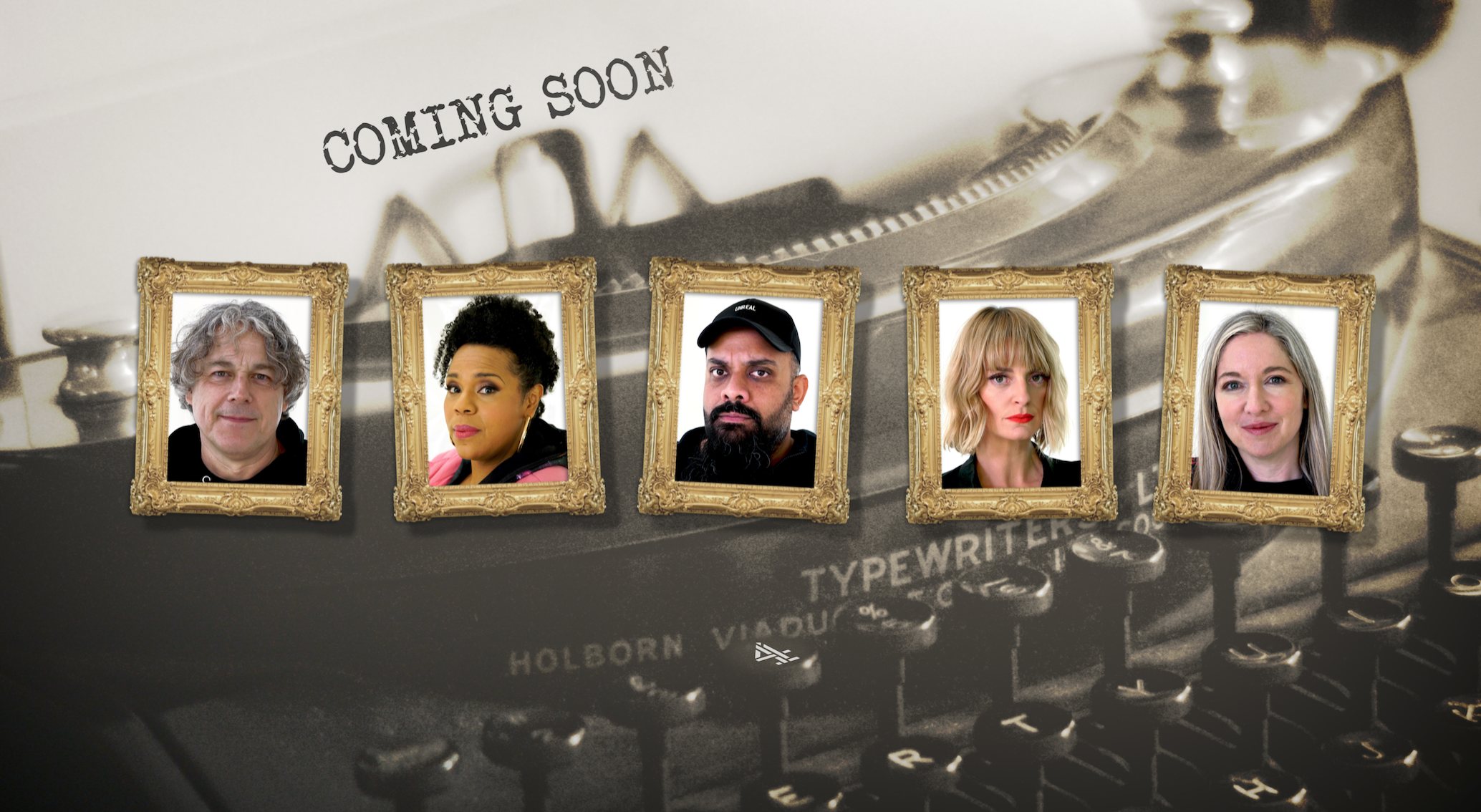 Taskmaster Season 12 has a fab new set of celebrities ready to take on a fresh round of surreal challenges. This BAFTA winning and International Emmy nominated comedy game show has been entertaining fans for years, and the latest season will see the return of the all-powerful “Taskmaster” that is comedian Greg Davies.

Alongside his loyal assistant Alex Horne, he sets out to test the wiles, wit and wisdom of five comedians through a series of strange and surreal challenges in a game show format which was originally created by Horne.

With a 12th Season set to hit our screens very soon, here’s what we know about it so far…

Taskmaster Season 12 kicks off on Thursday 23rd September at 9pm on Channel 4. The exciting news was confirmed in a tweet from Alex Horne.

Taskmaster fans are no stranger to brilliant line-ups, and Season 12’s has been confirmed by the broadcaster. Five comedians will be joining Greg Davies and Alex Horne to take on their weird and wonderful challenges.

The five confirmed comedians are:

Do we know anything about the tasks for this season?

Congratulations to our #Taskmaster winner! Get yourself someone who looks at you the way @Sarah_Kendall looks at the Taskmaster trophy. pic.twitter.com/d1d44G395WMay 20, 2021

No, the silly tasks have been kept under wraps so we’ll have to tune in to find out what Taskmaster puts our new group of comedians through. But there’s been all sorts of challenges such as makeovers, eating deep fried kiwis and hammer throwing, so you never really know what’s going to happen!

Yes! The official Taskmaster Season 12 trailer has been released, where we see our new team of celebrity contestants taking on all sorts of challenges such as sitting on cakes, popping balloons and riding bikes, but the clips are short enough to not fully give away what will happen. We can’t wait…

Tue Sep 14 , 2021
Share on Facebook Tweet it Share on Reddit Pin it “Shenny has become such a key leadership voice within the team and the way he plays epitomises a captain’s game. The way that he speaks off the field, the way that he behaves around everything he does as a bloke, […]