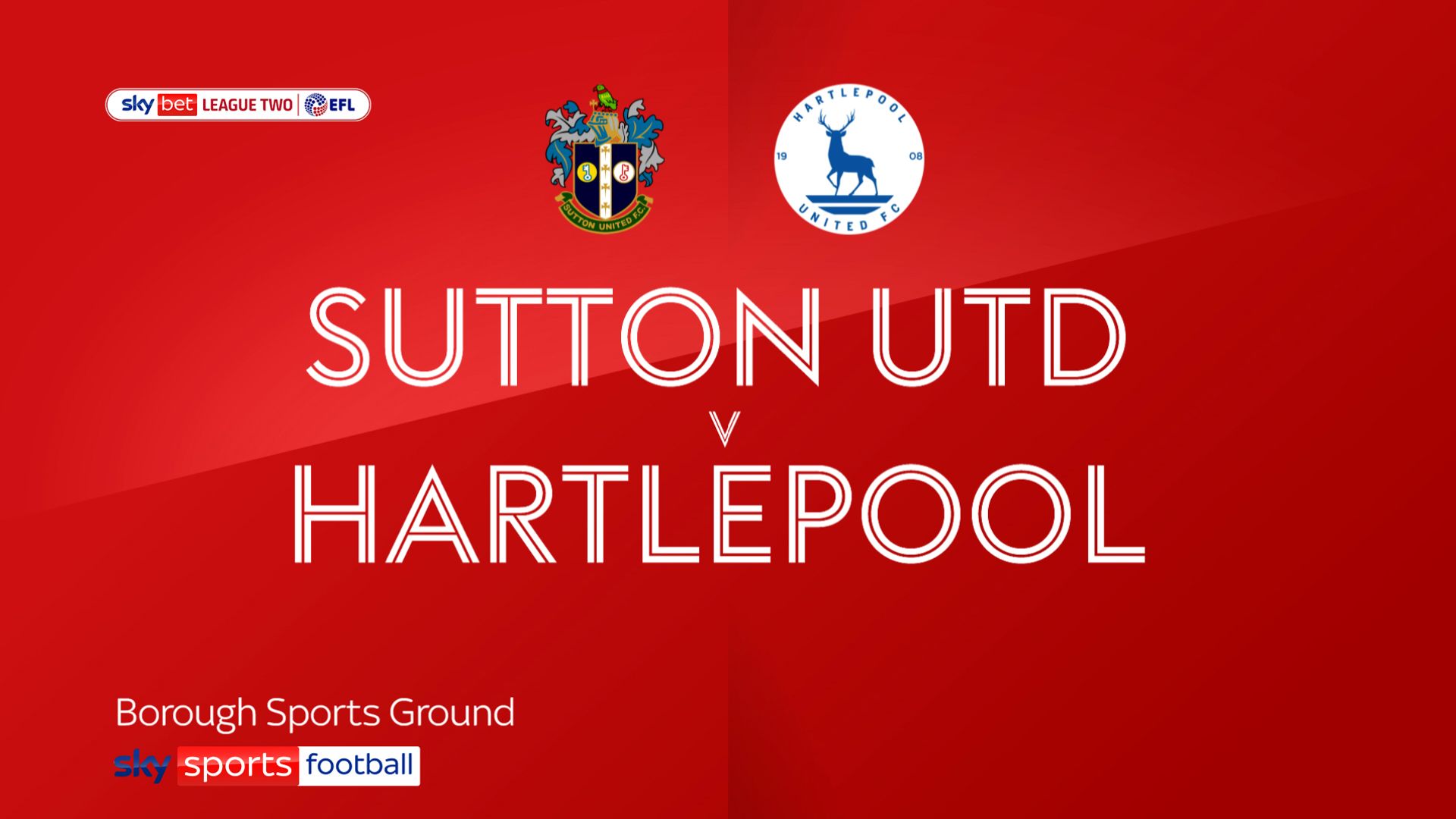 Defender Ben Goodliffe bagged the only goal of the game as resilient Sutton beat Hartlepool 1-0 in the battle of EFL new boys at Gander Green Lane.

The Us famously beat Pools to win the National League title in May as they reached the Football League for the first time in their 123-year history.

Pools stopper Ben Killip made two good saves to first keep out Enzio Boldewijn and then Saturday’s two-goal hero Richie Bennett in the first half.

But the hosts got the deserved opener as Goodliffe bundled home at the back post.

Us stopper Dean Bouzanis produced two fine saves to keep out headers from David Ferguson and Olufela Olomola as the rain battered down after the break.

Down the other end, the sprawling Killip did well to deny David Ajiboye with 15 minutes left.

And frustrations boiled over as Pools boss Dave Challinor was booked for remonstrating with the fourth official.

Wed Sep 15 , 2021
Share on Facebook Tweet it Share on Reddit Pin it Romelu Lukaku’s second-half header saved an under-par Chelsea as they began their Champions League defence with a 1-0 win over Zenit at Stamford Bridge. Lukaku brilliantly headed home Cesar Azpilicueta’s deep cross (69) for his fourth goal in four appearances […]