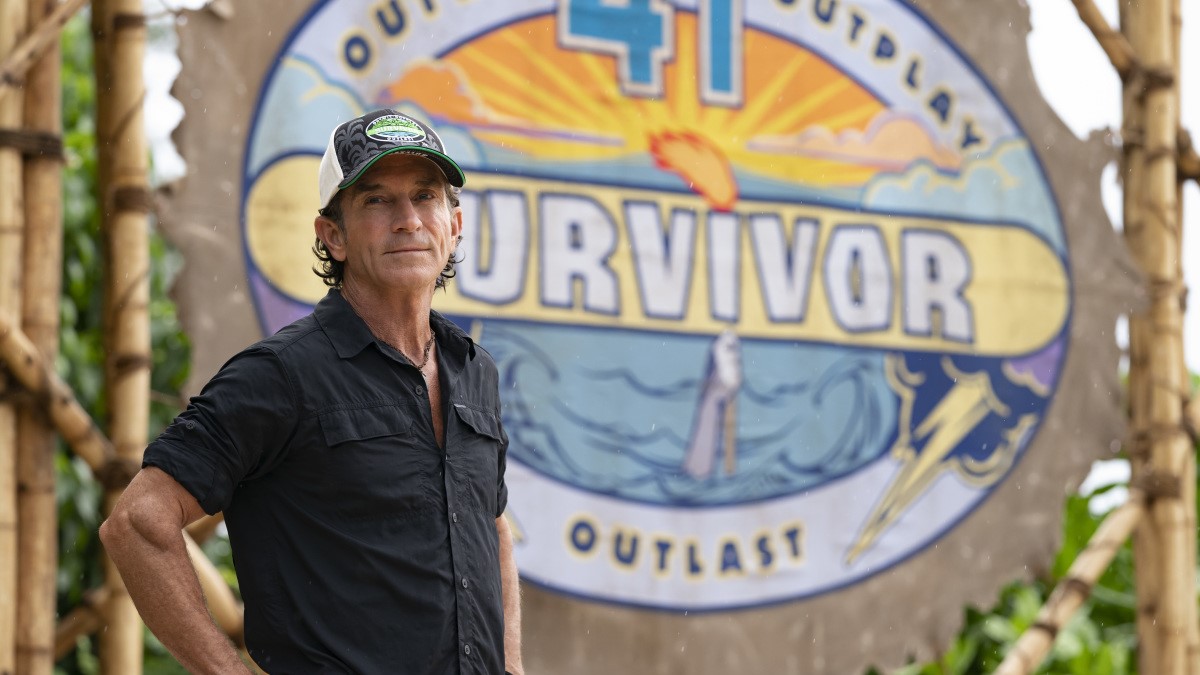 Survivor’s arrival on CBS in 2000 helped kickstart the wave of reality TV series that we are still riding today. Forty seasons into its run, Survivor still has a few new tricks up its sleeve that it will introduce in Survivor season 41.

The idea of Survivor is to take a group of people and leave them stranded in a remote part of the world where they are required to work together to build shelter and collect food while also competing in weekly challenges that will ultimately result in a contestant being sent home. The last survivor standing takes home a million dollars.

Past seasons have taken place in Australia, Africa, Thailand, the Amazon and, most frequently, remote islands.

Let’s find out who will be competing in Survivor season 41 and everything else that you need to know.

Who are the ‘Survivor’ season 41 contestants?

Survivor is changing up its format again. This time, instead of two tribes of contestants, they all will be broken into three tribes of six, for what CBS aims to be a faster, more intense season of competition.

Here is the breakdown of all 18 cast members broken down by tribe, along with their age, where they’re from and occupation

Who is the host of ‘Survivor’?

The one and only Jeff Probst continues to man the helm of the Survivor franchise. With the show from the beginning, Probst has won four Primetime Emmys as Outstanding Host for a Reality or Reality-Competition Program, and another as producer for Outstanding Non-Fiction Program (back in 2001, they didn’t even have a category for reality competition programs).

In a statement about the upcoming season, Probst said:

“I cannot remember a time when I’ve been this excited to launch a new season of Survivor. Survivor 41 features a really likable group of savvy Survivor players and they are in for the most intense, most difficult and most dangerous season we’ve ever done. We know we have the most loyal fans of any show on television, and we are pumped to bring them a new, exciting season of Survivor!”

Where is ‘Survivor’ season 41 taking place?

Survivor is heading back to old familiar territory for its latest season, once again putting its contestants on an island in Fiji.

Island locations have been the most frequent sites for Survivor, and it makes sense. It’s a good way to ensure that the players are as isolated as possible; with the ocean and natural terrain of the island you can get a variety of different type of challenges going; and by utilizing a similar style of location, the production can know what to expect, which likely allows them to get a bit more creative.

In addition to the new format of three tribes, there will be a handful of new elements to this season of Survivor.

First, Probst is expected to take viewers inside the episode, addressing them directly and cluing them in on some of the twists that will be thrown the contestants way before they do.

Things are also getting interactive for the younger viewers. Survivor plans to hide a rebus puzzle within each episode for fans to find and attempt to solve.

Is there a ‘Survivor’ season 41 trailer?

CBS released a first look trailer that sees the 18 contestants heading toward their temporary island home, with select members of the cast providing some commentary on why they are excited for this opportunity. Watch the trailer below.

When is the ‘Survivor’ season 41 premiere?

Survivor is back for fans on Wednesday, Sept. 22, at 8 p.m. ET on CBS, with a special two-hour premeire.

That will be how you can tune in live. If you want to catch up with the most recent episode of Survivor following the live broadcast, Paramount Plus will have all of the latest episodes available to stream the very next day. Of course you will need a Paramount Plus account to watch it via the streaming service.

How to watch ‘Survivor’ season 41

Airing on CBS, viewers can tune in live to Survivor if they have a traditional cable or satellite TV service, or a TV antenna, as CBS is one of the four basic local networks available in essentially all TV markets across the country.

If you now opt for vMVPD live TV streaming services to get your basic cable TV channels, you can watch CBS content, including Survivor, live on Fubo TV, Hulu with Live TV, Sling TV and YouTube TV, as well as the ViacomCBS-owned Pluto TV.

Cord cutters of traditional or vMVPD cable services will have to make sure they are signed up for the $9.99 version of Paramount Plus to watch Survivor live. The $4.99 Paramount Plus does not offer a subscriber’s local CBS affiliate live, meaning they would have to wait until the next day to watch.

Mon Sep 13 , 2021
Share on Facebook Tweet it Share on Reddit Pin it Oswald Cobblepot is getting his own series as HBO Max is currently developing a Penguin series that might be connected to The Batman. RELATED: Batwheels: Ethan Hawke to Voice Batman in Warner Bros. Animation Series Deadline brings word that it’s not clear […]