Subastar promises plenty for the future at Newmarket | Racing News 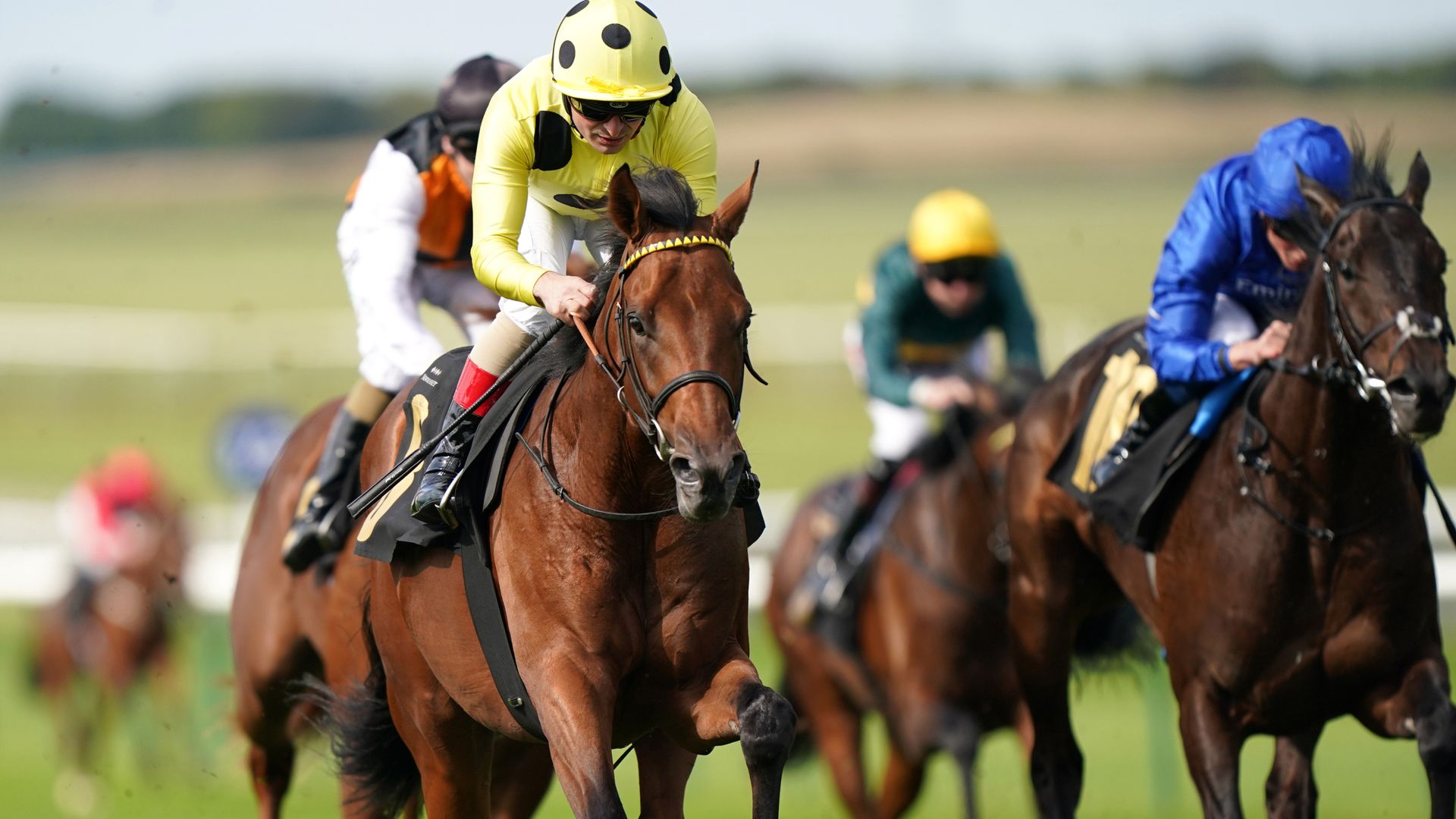 Subastar is expected to go on to bigger and better things after making a successful start to his career in the British Stallion Studs EBF Maiden Stakes at Newmarket.

The well-related Sea The Stars colt was a 14-1 shot for a race that has been won by a whole host of high-class performers in recent years, including Telescope (2012), Eminent (2016) and the brilliant Ghaiyyath (2017).

Ridden by Andrea Atzeni, Roger Varian’s charge travelled strongly and picked up well to beat the twice-placed favourite 11-8 favourite Dawn Of Liberation by a length and a half. Godolphin newcomer Symbol Of Light also shaped with plenty of promise in third.

Varian, who also saddled last year’s winner Royal Champion, said: “He’s a nice colt who is very laid back and relaxed, I thought he might just need the run.

“He’ll be a nice horse next year. He stays well and should be a middle-distance horse as a three-year-old.

“He’s a beautifully-bred horse by Sea The Stars, who can do no wrong at the minute.

“He’ll tell us whether he wants to run again this season. Hopefully he’s a nice one to look forward to.”