Stream ‘Black Widow’ on Disney Plus at no extra cost starting Oct. 6 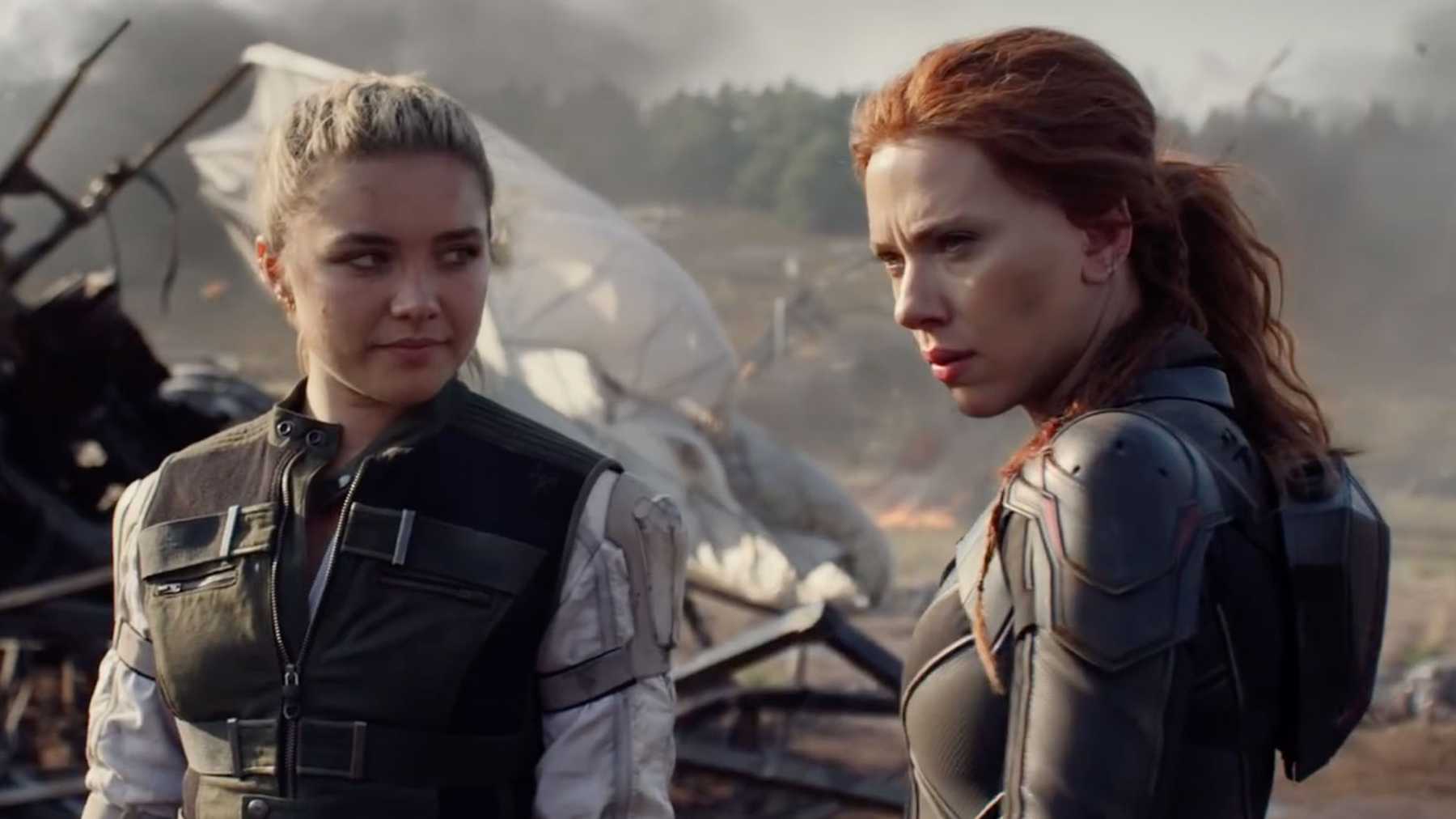 Black Widow’s final mission will soon be available for any and all Disney Plus subscribers to watch at no additional cost, as the streaming service has announced it will give the Marvel movie general access starting Oct. 6.

Black Widow, the final film featuring Scarlett Johansson’s popular Avenger, was given a hybrid release on July 9, with the film playing both in theaters and being available on Disney Plus through Disney Plus Premier Access. The Premier Access feature allowed subscribers to purchase the film for a one-time fee of $30 and watch it as often as they like.

Now, after the film was already released on Blu-ray and other digital services, Disney Plus is making Black Widow available to any and all of its subscribers to watch for free on the streaming service.

The hybrid strategy generated big numbers in the film’s opening weekend, with Black Widow setting a pandemic box office record of $80 million and adding an additional $60 million through Premier Access.

However, Black Widow saw a massive drop in ticket sales at the box office in its second week, though it did make $125 million via Premier Access as of Aug. 24, per Decider. In addition, Johansson sued Disney over the decision to release the film simultaneously in theaters and streaming, claiming that it impacted box-office performance incentives that were in her contract. Disney CEO Bob Chapek has recently said that the company plans to “reset” how they do talent deals.

Disney released a number of its films over the last year-and-a-half in theaters and via Premier Access, including Mulan, Cruella and Jungle Cruise. But the recent success of Shang-Chi and the Legend of the Ten Rings, which is currently in the midst of an exclusive theatrical run, has led the Mouse House to commit to exclusive runs for the remainder of 2021 films that had theatrical release plans (i.e. Eternals, Spider-Man: No Way Home, West Side Story).

Shang-Chi will get its own debut on Disney Plus on Nov. 12.

To watch Black Widow or any of the available content on Disney Plus, you must be a subscriber to the service. The standalone Disney Plus service is priced at $7.99 per month or $79.99 for a full-year commitment. Consumers can also opt for the Disney Bundle, which combines Disney Plus, ESPN Plus and Hulu for a monthly fee of $13.99.