Steph Houghton will continue her England captaincy for the next two internationals after talks with new head coach Sarina Wiegman – but a permanent Lionesses captain is still to be appointed.

Wiegman was appointed as Phil Neville’s successor in August 2020, but only started the role at the beginning of this month, after leading the Netherlands through their Olympic campaign this summer.

Her first game in charge is the World Cup qualifier against North Macedonia at Southampton’s St Mary’s Stadium on September 17, before the Lionesses travel away to face Luxembourg on Tuesday. 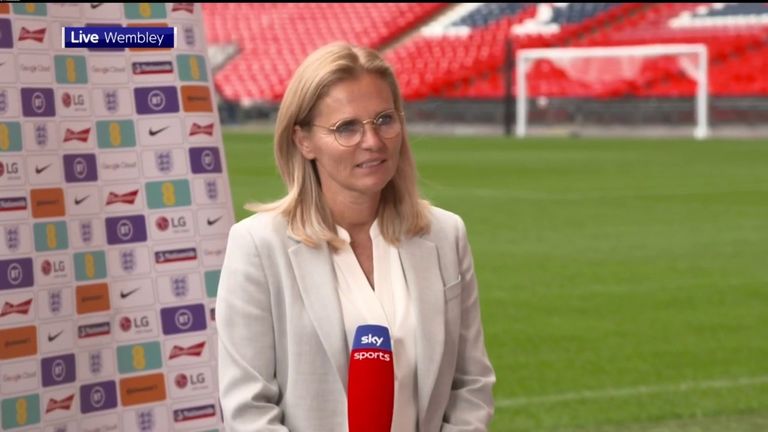 The 51-year-old is expected to name her permanent captain after this international break after spending an extended period with her new squad.

It means Houghton retains the armband for now – a role she has had since initially being appointed by Mark Sampson in January 2014.

Wiegman’s first squad is already without the services of the experienced Lucy Bronze due to injury, as well as fellow Manchester City trio Keira Walsh, Ellie Roebuck and Esme Morgan.

Morgan’s hopes of an England debut were dashed after she was stretchered off in the early stages of City’s 2-1 defeat by Tottenham at the Academy Stadium on Sunday with what has turned out to be a shin injury.

Tue Sep 14 , 2021
Share on Facebook Tweet it Share on Reddit Pin it Lee Moriarty, who signed a deal with AEW last week following his Dark: Elevation match with Daniel Garcia, has been added to the MLW Opera Cup tournament. MLW issued the following: Lee Moriarty enters the Opera Cup TAIGASTYLE to be […]