Team news and stats for the weekend’s Scottish Premiership matches, with St Johnstone vs Rangers and Hearts vs Hibernian both live on Sky Sports.

St Johnstone will be without loanee Glenn Middleton. The attacker cannot play against his parent club but Eetu Vertainen will be involved at some stage to make his debut, as could fellow new signings Lars Dendoncker and Ali Crawford.

Murray Davidson is 50-50 with a shoulder injury, new signing Cammy MacPherson is out with a shoulder issue, Craig Bryson remains sidelined while David Wotherspoon is available after flying back from international duty with Canada.

Ianis Hagi is out of the Rangers squad after testing positive for Covid-19 while on international duty with Romania.

How to follow: Watch St Johnstone vs Rangers live on Sky Sports Football from 12pm; kick-off 12.30pm. Free match highlights will be published on the Sky Sports website, app and YouTube channel later that evening.

Celtic’s Kyogo Furuhashi is out for at least three to four weeks with a knee injury picked up on international duty with Japan.

James McCarthy is in contention after recovering from a knock, but James Forrest remains out through injury. New signings Giorgos Giakoumakis, Jota, Cameron Carter-Vickers and Liam Scales are all available.

Connor Randall is a doubt for Ross County and is nursing an ankle knock. Jake Vokins, on loan from Southampton, remains out long term with a foot injury. 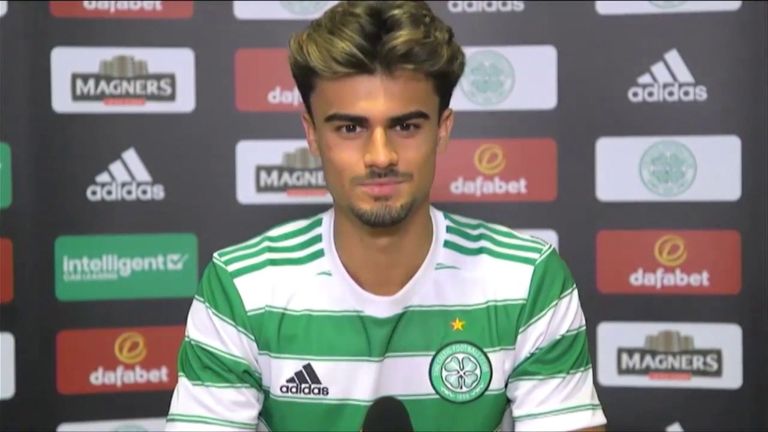 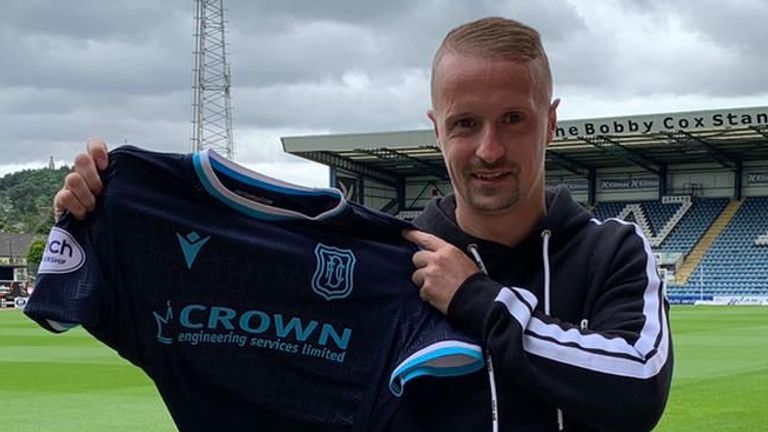 Leigh Griffiths could make his Dundee debut. The Scotland striker signed a year-long loan deal from Celtic before the close of the transfer window. Christie Elliott has a knock and will be assessed before the game, while Charlie Adam and Danny Mullen are on the long-term injury list.

Livingston are able to call on several players who were struggling or absent for the last match against Hibs. Bruce Anderson is available after suffering a diabetic fit at Easter Road, while Jack Fitzwater has recovered from illness. Ben Williamson is back after missing out with a Covid-related issue.

Jack McMillan, Tom Parkes, Christian Montano and Adam Lewis are also in contention for a return to the squad. Jackson Longridge is likely to miss out and Sean Kelly is unavailable due to suspected broken ribs. 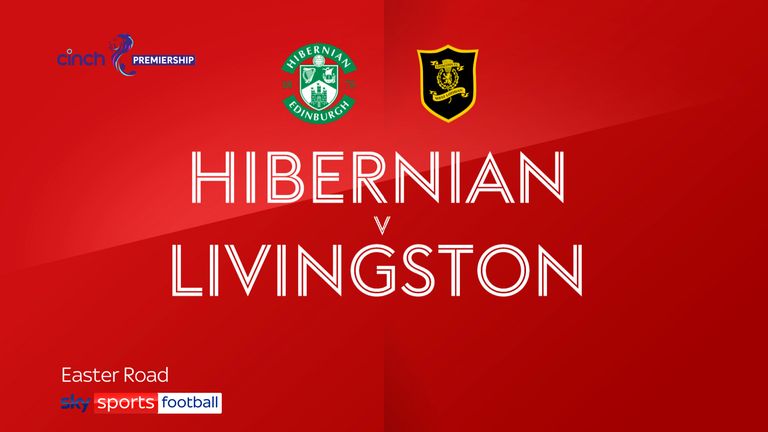 Highlights of the Scottish Premiership match between Hibernian and Livingston 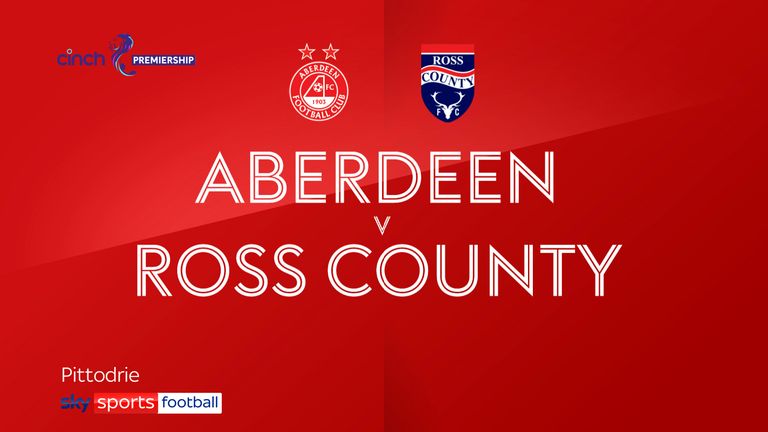 Highlights of the Scottish Premiership match between Aberdeen and Ross County

Jake Carroll is suspended for Motherwell after he was sent off against Dundee in their last outing. Captain Stephen O’Donnell’s hip problem will be assessed after returning from Scotland duty while new signing Sondre Solholm Johansen could make his debut.

Defender David Bates is in contention for his Aberdeen debut after signing from Hamburg. Ryan Hedges (hamstring) remains a couple of weeks away from returning. Andrew Considine is out until after Christmas having undergone cruciate ligament surgery. 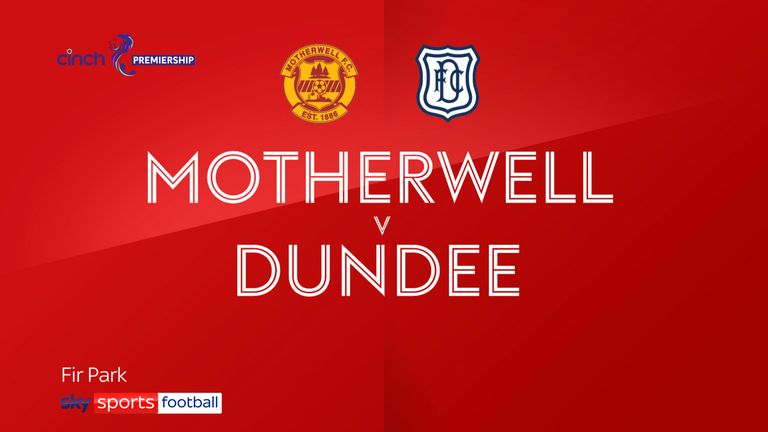 Highlights of the Scottish Premiership match between Motherwell and Dundee 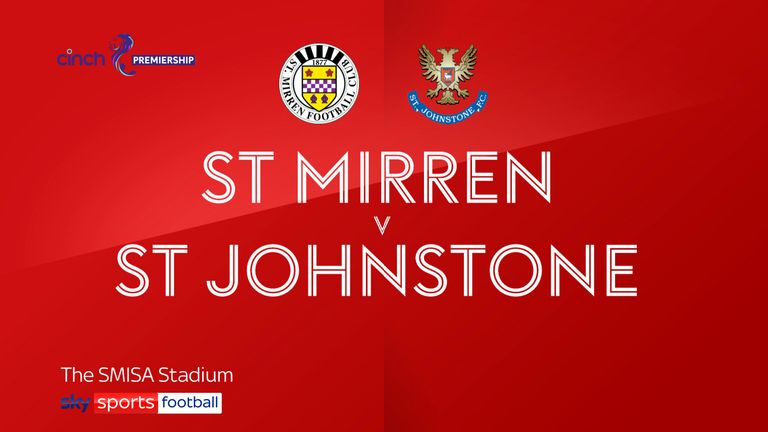 Highlights of the Scottish Premiership match between St Mirren and St. Johnstone

Ethan Erhahon is suspended for St Mirren after being sent off against St Johnstone in his last outing. Alan Power is also serving the second game of a two-match ban while Greg Kiltie (knee) and Charles Dunne (hamstring) miss out. New signings Matt Millar and Connor Ronan are available.

Peter Pawlett returns after suspension while Ben Siegrist remains on the sidelines with a knee injury with Logan Chalmers and Archie Meekison long-term injuries. 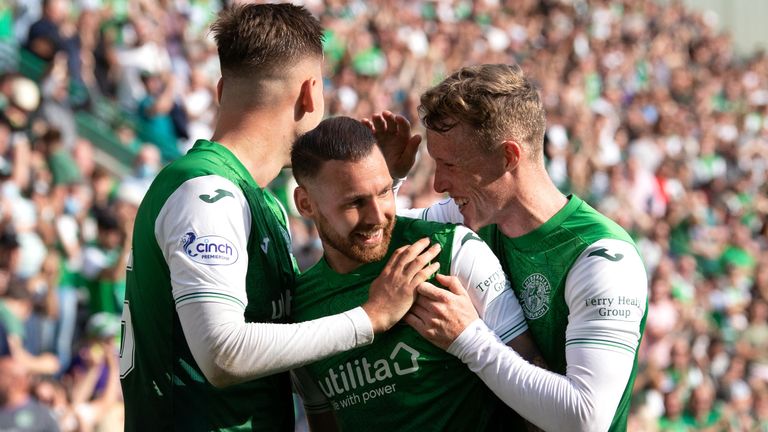 Hearts wing-back Michael Smith is expected to be fit despite going off injured for Northern Ireland against Switzerland in midweek.

Stephen Kingsley is back after his recent injury lay-off meaning Robbie Neilson has a near-full-strength squad to choose from, with only Cammy Logan still out of contention.

New recruits Barrie McKay and Cammy Devlin are in the squad and could make their debuts, although Neilson is unlikely to make many changes from the side that won so impressively at Tannadice in their last match.

Hibs winger Jamie Murphy has joined Melker Hallberg, Sean Mackie and Christian Doidge on the sidelines after sustaining a hamstring injury against Livingston a fortnight ago.

Jack Ross has a couple of other players who are carrying niggles but is hopeful they will be fit for Sunday.

Martin Boyle is expected to be available after missing Australia’s World Cup qualifier against Vietnam as a precaution in midweek but it remains to be seen if any of Joe Newell, Paul Hanlon or Chris Cadden will be ready to return after their recent lay-offs. Highlights of the Scottish Premiership match between Dundee United and Hearts

How to follow: Watch Hearts vs Hibernian live on Sky Sports Football from 11am; kick-off 12pm. Free match highlights will be published on the Sky Sports website, app and YouTube channel later that evening.

The top-flight will once again take a winter break from Monday January 3 until Wednesday January 26.

After 33 games, the league splits into two sections of six teams, with each team playing each other in that section.

WATCH: Sneak peek at the second half of season 3 of Dark Side of the Ring

Fri Sep 10 , 2021
Share on Facebook Tweet it Share on Reddit Pin it Last night, Vice TV aired the sneak peek for the second half of season 3 of Dark Side of the Ring. The sneak peek episode features Chris Jericho speaking with series creators Evan Husney and Jason Eisner about the first […]