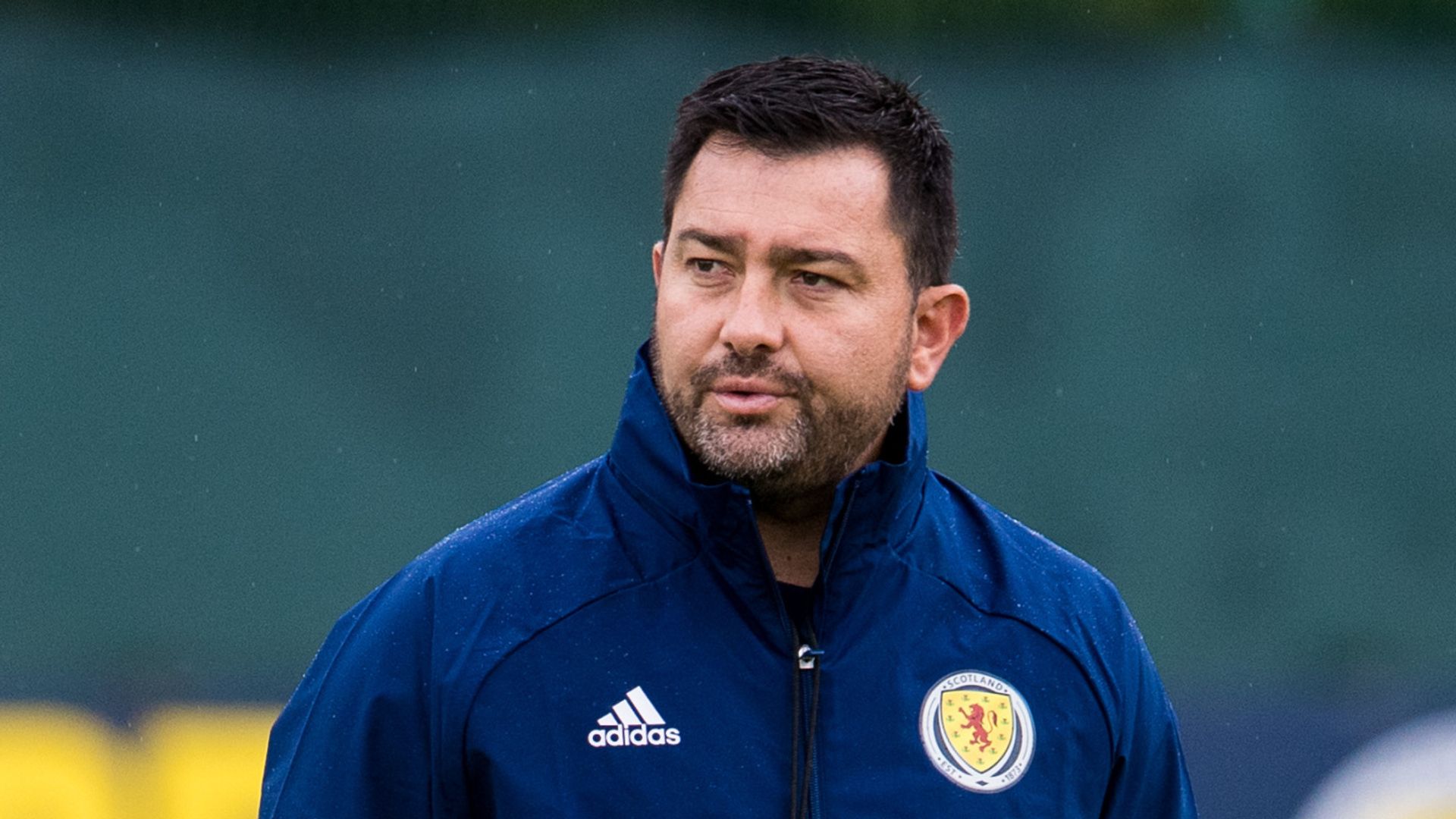 Pedro Martinez Losa has an extra incentive to lead Scotland Women to the 2023 World Cup finals.

The Madrid-born head coach will take charge of the side for the first time in their opening qualifier away to Hungary on Friday before the Faroe Islands travel to Hampden Park on September 21.

Scotland will also go up against Spain and Ukraine in Group B, with the winners qualifying automatically and the second-placed side getting a play-off spot.

The former Rayo Vallecano Femenino, Arsenal Women and Bordeaux Women boss is concentrating fully on Scotland but noted the upcoming fixtures with Spain – who are the group favourites.

He said: “The most exciting thing for me is to create the identity of this team, to connect with the players, the staff and make the most of the team and the performances, to create something really special for Scotland.

“But of course, I am Spanish and when we play against Spain I will have extra motivation of course to beat them and prove what Scotland can do.

“We cannot say one game is more important than others.

“By the time we play Spain we will love to be in the position to compete for the first position with them.

“We have to go game by game. We will try to aim for first position.

“We are aware that first position is difficult but only if you dream and work for the first position, maybe you get the second but if you aim for second you maybe get third so will aim to win every match and will recap after every match.

“Let’s try to be first and if we are just second at the end, we will deal with that.”

Martinez Losa is pleased that Hampden Park will be the domain of Scotland Women during the qualifiers.

He said: “It is a unique opportunity for all of us and the girls are all really excited to prove themselves, to play at Hampden.

“What we are hoping to do is connect with a lot of fans and have a lot of fans in the stadium to have the 12th player who can make a difference.

“At the end of the competition maybe one point difference is the one that gives us that opportunity so we are looking forward to that.”