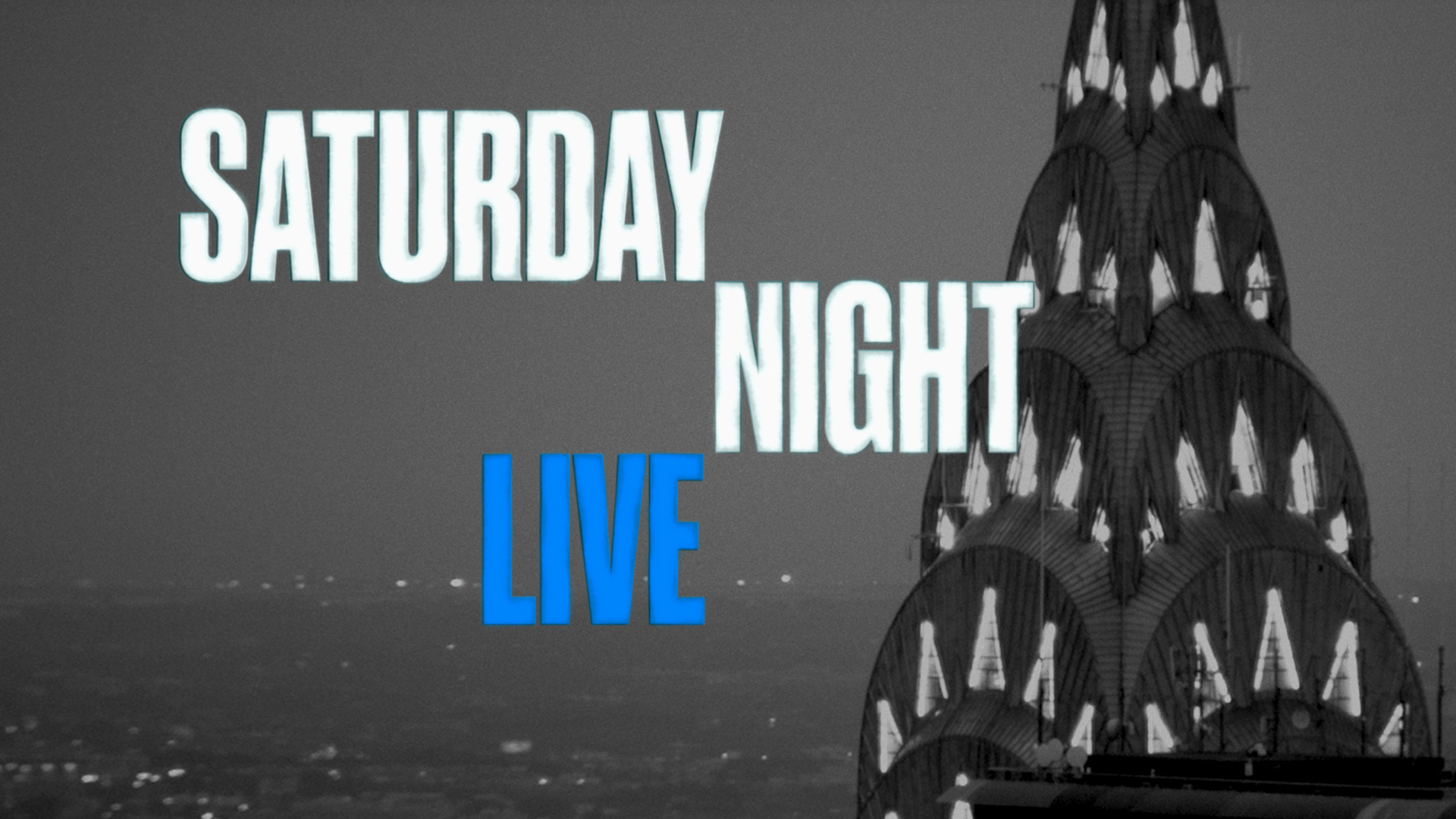 Saturday Night Live has been a TV institution for nearly 50 years, as NBC’s late-night sketch show will head into its 47th season in the fall of 2021.

While shepherded by creator Lorne Michaels for all that time, SNL has featured a gigantic roster of comedic talents as both cast members, hosts and writers, all of which have contributed memorable characters and moments that have found permanent homes in the cultural landscape.

Whether you’re staying up late to watch it live or watching new and classic clips on YouTube, SNL is always good for a laugh, and more are certainly on the way with season 47. Here is everything we know about this upcoming season of Saturday Night Live.

Who is in the ‘Saturday Night Live’ cast?

SNL has introduced viewers to some of their favorite comedians of all-time: Bill Murray, Dan Aykroyd, Jane Curtin, Gilda Radner, Eddie Murphy, Mike Myers, Dana Carvey, Molly Shannon, Will Ferrell, Adam Sandler, Chris Farley, Chris Rock, Tina Fey, Amy Poehler, Bill Hader, Jason Sudeikis, Kristen Wiig and Andy Samberg, just to name a few. So it’s not a surprise that who is on the cast is always a big story as we head into a new season, and this year may be even bigger.

There was a lot of speculation after the season 46 finale about long-time cast members Aidy Bryant, Kate McKinnon, Cecily Strong and Kenan Thompson’s future on the show. The four cast members helped introduce the show on the historic SNL stage telling viewers what producing SNL during the pandemic was like and what it meant to them; other cast members did as well, but there was definitely a sense of finality to the messages those four gave. Then Cecily Strong gave a rousing rendition of “My Way” as Fox News contributor Jeanine Pirro that felt even more like a goodbye.

In addition, Pete Davidson also got reflective during the season finale, raising speculation that he may be exiting the show as well.

While all of those stars have other projects outside of SNL that they are pursuing, there is still no official word on whether or not they are returning for season 47. Variety reported that Lorne Michaels is hoping to convince some (if not all) of these cast members to stick around for another year, and possibly agree to stay on the show until its 50th season in 2024. The report noted that Michaels would be flexible with these cast members so they could pursue other projects.

It’s usually in late summer that SNL drills down who will be staying, exiting and joining the show, so we could get a better idea of where things stand soon.

As of Aug. 27, here is the cast for Saturday Night Live, according to NBC’s website:

Who is the ‘Saturday Night Live’ host, musical guest?

We’re still waiting to hear who is in the cast, so it’ll be a bit before we get any confirmed hosts and/or musical guests for this season. Of course if you want to play detective you can take a gander at some of the big movies/TV shows that are coming out this fall and guessing what stars may swing by SNL as part of the promotional tour.

When is the ‘Saturday Night Live’ season 47 premiere date?

In a tweet from the official Saturday Night Live account, it was announced that the season 47 premiere will be on Oct. 2. No host or musical guest were announced at the time, and we’re still waiting to hear the official word on who will make up the cast, but imagine that will come in the near future know that we have a premiere date.

How to watch ‘Saturday Night Live’

Saturday Night Live has been an NBC staple on Saturday nights (go figure) at 11:30 p.m. for its entire run. While for many years the show would air at the 11:30 p.m. time slot in every U.S. time zone, but in 2017 the show decided to begin airing live across the country, meaning that it was available at 8:30 p.m. ET on the west coast.

No matter what time you’re watching it, SNL can be seen on your local NBC station. NBC is available on just about every platform that carries live TV, be it a traditional cable package; services like YouTube TV, Hulu with Live TV, Fubo TV or Sling TV; or even a TV antenna.