Russell T. Davies is set to return as Doctor Who showrunner 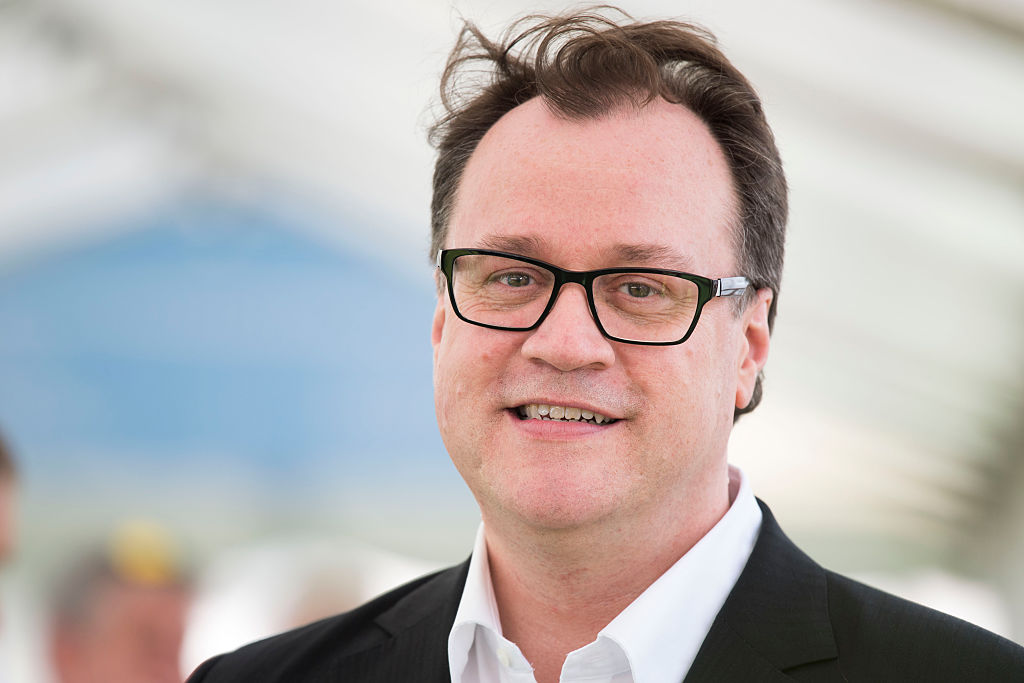 Russell T. Davies is returning to Doctor Who in 2023, to celebrate the beloved sci-fi show’s 60th anniversary. He was responsible for its revival in 2005 which saw Billie Piper opposite Christopher Eccleston, and has been a fan favourite ever since.

His work on the successful revival also saw the franchise expand, creating spin-off programmes Torchwood and The Sarah Jane Adventures which focused on two of the Doctor’s most memorable companions: Captain Jack Harkness (and his team) and Sarah Jane Smith respectively.

Speaking about his return to Doctor Who, Russell T. Davies said: “I’m beyond excited to be back on my favourite show. But we’re time-travelling too fast, there’s a whole series of Jodie Whittaker’s brilliant Doctor for me to enjoy, with my friend and hero Chris Chibnall at the helm — I’m still a viewer for now.”

🚨 BREAKING NEWS 🚨Russell T Davies to return as Doctor Who Showrunner to celebrate the 60th anniversary in 2023, and series beyond. BBC Studios are partnering with Bad Wolf to produce.Read the full story here: https://t.co/ku3q9TBrlE pic.twitter.com/hqtnipoj1bSeptember 24, 2021

Current showrunner Chris Chibnall adds: “It’s monumentally exciting and fitting that Doctor Who’s 60th anniversary will see one of Britain’s screenwriting diamonds return home. Russell built the baton that is about to be handed back to him  — Doctor Who, the BBC, the screen industry in Wales, and let’s be honest everyone in the whole world, have so many reasons to be Very Excited Indeed about what lies ahead.”

Fans will have a while to wait to see Russell T. Davies back on the Doctor Who set, as he won’t be stepping back into the role until 2023. But since his departure from the series in 2009, he’s worked on two other very successful television projects: It’s A Sin and Years and Years, with the former winning Best New Drama at the National Television Awards earlier this month.

Despite the success of It’s A Sin though, Russell has confirmed there will not be a second season. He simply said:  “It was lovely. It said everything I wanted to say. The only long-running thing I’ve ever done is Doctor Who and that’s because Doctor Who is designed to be long-running.”

Doctor Who seasons 1 – 12 are available to watch on-demand via BBC iPlayer.