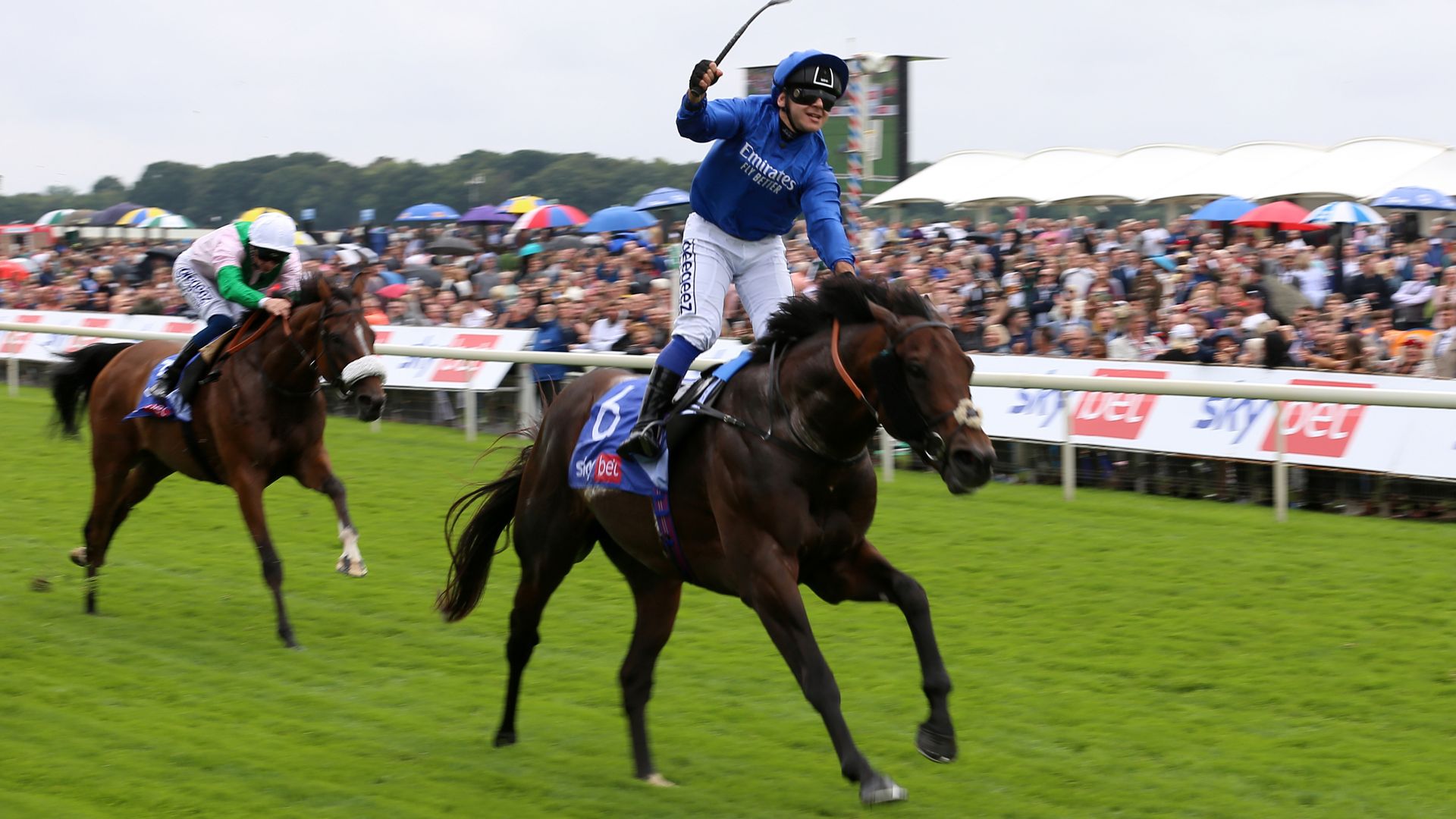 Real World could be heading to France for his next outing with Saeed bin Suroor considering the Prix Daniel Wildenstein on Prix de l’Arc de Triomphe weekend.

The improving four-year-old won the Royal Hunt Cup and has followed up in Listed company at Newbury and a Group Three at York.

He holds an entry in the Shadwell Joel Stakes at Newmarket but stablemate Benbatl looks likely to take in that race, ground permitting.

“It’s more likely that Benbatl will run in the Joel Stakes, while we’ll maybe take Real World to France for the Group Two over a mile, the Wildenstein,” said Bin Suroor.

“As for Ascot (Champions Day), we’ll have to see what the ground is like. It’s more likely for Benbatl. Real World is a horse for the future and he’ll be even better next season.

“Both of them are in good form and are working well.

Benbatl made his return to action at Goodwood in the Celebration Mile after almost a year off and was beaten in a photo finish by Lavender’s Blue after Oisin Murphy’s mount missed the break and then made ground around the outside of the field.

Bin Suroor added: “He missed the break at Goodwood and that cost him, Oisin said if you ran that race 10 more times he’d win it every time but he still ran well and showed he’s a good horse.”