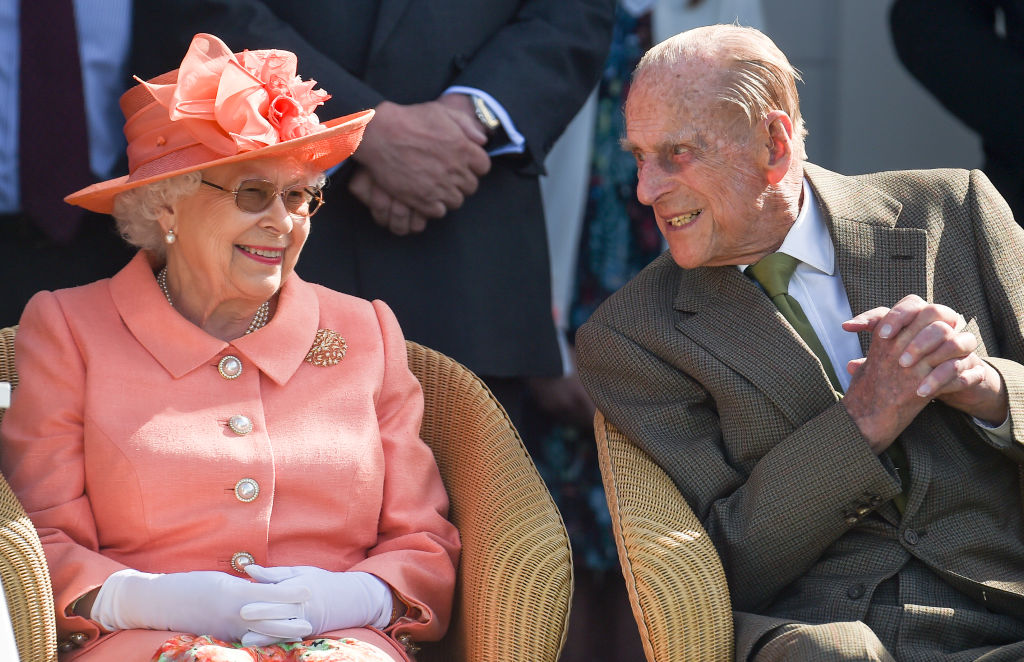 Prince Philip: The Royal Family Remembers on BBC1 will show, for the first time on television, more than a dozen members of the British royal family offering their personal thoughts and reflections as they pay an historic tribute to the extraordinary life of His Royal Highness Prince Philip Duke of Edinburgh who passed away in April, five months after his 73rd wedding anniversary.

Princes Charles, Andrew, Edward plus Anne, the Princess Royal are contributing to the revealing BBC1 documentary, along with their adult grandchildren and other members of the Royal Family have agreed to take part in this unique portrait of the longest-serving consort in royal history. There is no news however whether the show will include an interview with Prince Harry, the Duke of Sussex and his wife The Duchess of Sussex. Like his older brother Prince William, Harry was very close to his late grandfather and returned to the UK from California to attend the funeral.

This documentary was originally commissioned to mark Prince Philip’s 100th birthday, which sadly never happened due to his death at 99, yet this landmark documentary features interviews filmed both before and after the Duke’s passing in April.

The documentary-makers of Prince Philip: The Royal Family Remembers have been inside Buckingham Palace to meet the Duke’s long-serving staff and to capture his study, private office and library, exactly as they were during his seven decades at the heart of royal life. There will be poignant recollections, plenty of humour and numerous fresh insights into the character and legacy of this royal pioneer.

Prince Charles remembered his later father recently: “My papa was very special,” he said. “He was a much loved and appreciated figure. His energy was astonishing but he didn’t suffer fool’s gladly which made one choose your words carefully.”

Princess Anne also paid tribute to her father: “He was my teacher, supporter and critic. He was inquisitive. He probably asked more questions than he gave opinions. I remember him as always being there and a person you could bounce off ideas. If you were having problems you could always go to him and know he would listen and try to help.”

Heir to the throne Prince William said after his grandfather’s passing: “‘He had an infectious sense of adventure and a mischievous sense of humour. My grandfather was an extraordinary man.”

During the documentary, Prince William reveals the Duke played an unusual ‘mustard game’ with his grandchildren. “He used to take the lid off the tube and put it in your hands… and then he’d squish your hands together to fire the mustard onto the ceiling. He used to get in a lot of trouble from my grandmother. He enjoyed those jokes, he enjoyed messing around the children and being a grandfather.”

Zara Tindall and Peter Phillips — the adult children of Princess Anne — also remember their grandfather’s mustard antics. “He gets you to hold it in your hands and I can’t remember exactly what he says – but he ends up slamming your hands together… it goes all over the ceiling,” says Zara.

“I actually think the marks are still there,” adds her brother Peter. “He made time for all of us, he supported all of us – and he kept control of… most of us.”

Peter Phillips also recalls the duke’s frustration as he got to grips with a new gadget, often denouncing the offending machine as “bloody stupid”, overheard by many in the household. “I have memories of him getting a new laptop or a new printer – and hearing him shouting at it. He loved technology… but it was always quite entertaining to see him trying to figure them out!”

With the documentary-makers given special access to the Queen’s private cine-film collection, viewers will see the Royal Family enjoying family events, such as riding bikes around their garden and barbecuing in Balmoral. “Every barbecue that I have ever been on, the Duke of Edinburgh has been there cooking,” says Prince William, over footage of a family picnic in the documentary. “He adored barbecuing,” remembers Prince Charles. “He turned that into an interesting art form….”

BBC1 is showing Prince Philip: The Royal Family Remembers on Wednesday September 22 2021 at 9pm. We don’t yet know if the documentary will be shown in the US. We will of course update as soon as we know.