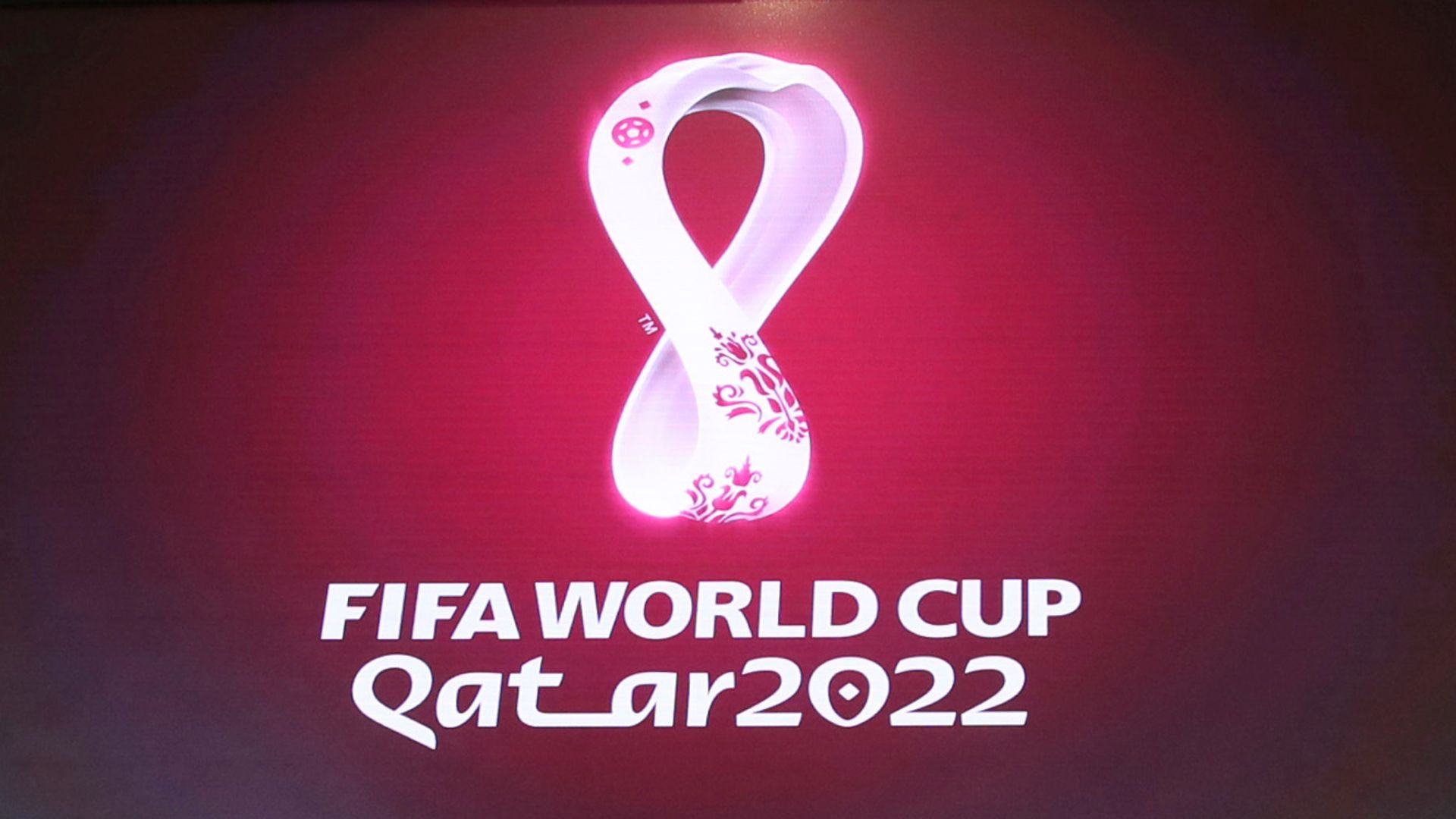 The Premier League has agreed to break during next season after the weekend of November 12 to incorporate the Qatar 2022 World Cup, before resuming fixtures again on Boxing Day, Sky Sports News understands.

Players will have a week of preparations with their national teams before heading out to the tournament in the Middle East, and only eight days to recover in time for the league’s resumption should they reach the final on December 18.

Executives of all 20 Premier League clubs were in London on Wednesday for a scheduled meeting, and the programme for 2022/23 was decided in discussions that lasted approximately four hours and also included a number of other issues.

Aston Villa chief executive Christian Purslow called the idea of a winter World Cup “crazy” and expects the hiatus to bite clubs and fans in England once it begins next year.

He said: “Next season when we play in an equally crazy idea, which is a winter World Cup, we won’t see any Premier League football at the peak of our season between November and December, which is something that people are going to have to get used to.

“These are decisions that get taken a long time ago. They bite, quite soon. Next season we’ll all see that.