‘Pitch Perfect’ TV show: Cast, plot and everything we know about the Peacock original 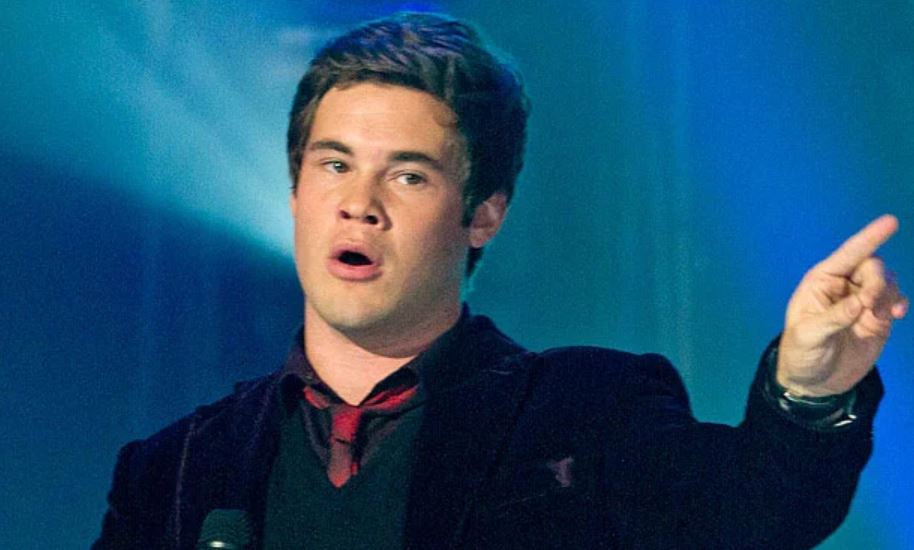 The Pitch Perfect universe is expanding beyond the trio of films that were released in the 2010s to a brand new TV show that is going to stream on Peacock as an original series.

Pitch Perfect was released in 2012 and is centered in the world of collegiate a cappella, specifically focusing on the Barden Bellas as they attempt to become a team and win a national singing competition. The original film starred Anna Kendrick, Rebel Wilson, Brittany Snow, Anna Camp, Skylar Astin, Ben Platt, Adam Devine, Hailee Steinfeld, Elizabeth Banks, John Michael Higgins, Ester Dean, Hana Mae Lee and Alexis Knapp. A pair of sequels were released in 2015 and 2017.

As the films were made by Universal Pictures, the IP has a natural fit at Peacock, which is owned by NBCUniversal. The Pitch Perfect TV show will join other Peacock original series already on the service or in development that include Girls5eva, Rutherford Falls, Saved by the Bell, The Amber Ruffin Show, Bel-Air and Field of Dreams.

Get aca-pumped for the new Pitch Perfect TV show by reading everything you need to know below.

What is the plot of the ‘Pitch Perfect’ TV show?

While things are still early in the development process for the Pitch Perfect TV Show (i.e., we don’t know if it will be called Pitch Perfect or if it will get a new title), we do have the premise of the show.

In the show, it is several years after the events of the films and one of Bumper’s songs becomes a big hit in Berlin, so he decides to move to Germany to try and revive his music career.

Who is in the ‘Pitch Perfect’ cast?

As of right now, the only confirmed cast member for the show is Adam Devine. It’s of course possible that other Pitch Perfect cast members could show up at one point or another in the series, like Rebel Wilson or, with the show taking place in Germany, perhaps Pitch Perfect 2’s Das Sound Machine members like Birgitte Hjort Sørensen or Flula Borg.

We’ll update as casting news for the show is announced.

Who are the ‘Pitch Perfect’ creatives?

Megan Amram has been tapped to write the Pitch Perfect TV show, with her official titles being executive producer and showrunner. Amram’s previous credits include The Good Place and Parks and Recreation.

Returning to this expansion of the Pitch Perfect franchise are the original films team of producers, including Elizabeth Banks, Max Handleman, Paul Brooks and Scott Neimeyer, all of whom will serve as executive producers.

Banks, in addition to producing and starring in the films, also directed the two sequels. There was no word if she would be directing any episodes of the Peacock original series.

When is the ‘Pitch Perfect’ release date?