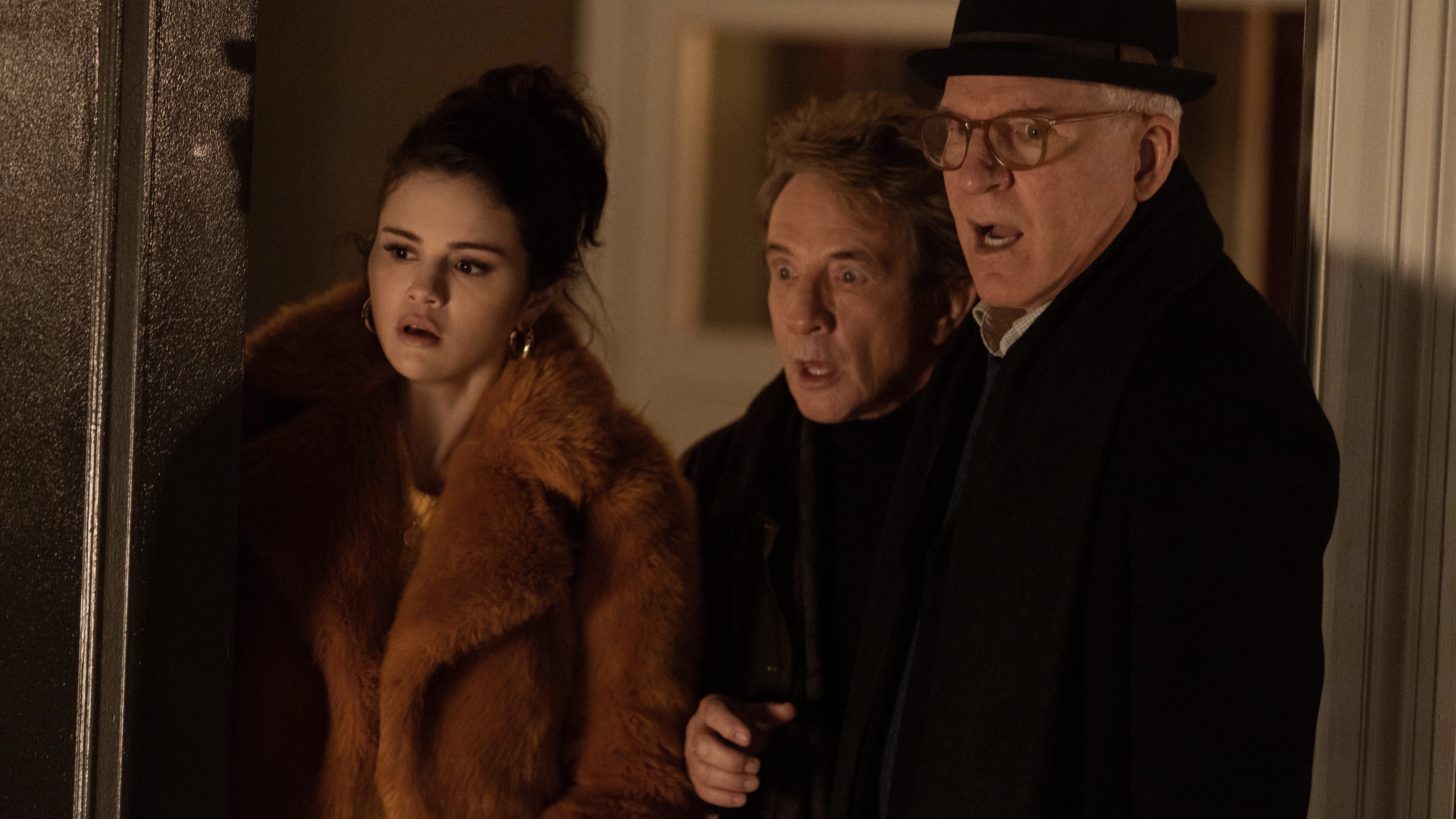 The murder mysteries will continue at Hulu (Disney Plus for U.K. viewers), as Only Murders in the Building has been greenlit for a second season, according to a report by Variety.

Series stars Steve Martin and Selena Gomez also tweeted the news of the pickup, which indicates that the starring trio of Martin, Gomez and Martin Short are all likely to be back for season two (though no casting news was mentioned in Variety’s report).

[email protected] is officially coming back for Season 2! pic.twitter.com/2H2VY8lhLlSeptember 14, 2021

Only Murders in the Building follows three strangers living in the same Upper West Side apartment complex that share an affinity for true crime, only to suddenly find themselves in the middle of one as a murder of another building resident has occurred. The fifth episode of the first season, “Twist,” just premiered on Sept. 14, with new episodes debuting weekly on the respective streaming services.

“Everyone in our amazing ‘Building’ worked with such love and expertise through extraordinary times — and with incredible support from Disney, Hulu and 20th TV — to create a first season that might live up to our legendary cast, our beloved New York City and to make a show about connection,” said series co-creator and executive producer John Hoffman. “To feel we’ve connected with our audience and hit the mark enough already to have the chance to continue — and to carry on our show’s wild ride of mystery-comedy-empathy — is too exciting for words. So I’ll shut up now — and just say a huge thanks to all and I can’t wait for more!”

There was also no information on when season two might premiere.

Only Murders in the Building season one premiered on Aug. 31 and is set to conclude its 10-episode first season on Oct. 19.

Tue Sep 14 , 2021
Share on Facebook Tweet it Share on Reddit Pin it ComingSoon is debuting an exclusive clip from the upcoming drama Last Night in Rozzie, featuring Jeremy Sisto (Six Feet Under) and Neil Brown Jr. (Straight Outta Compton). Gravitas Ventures will release the film in theaters and on VOD on September […]