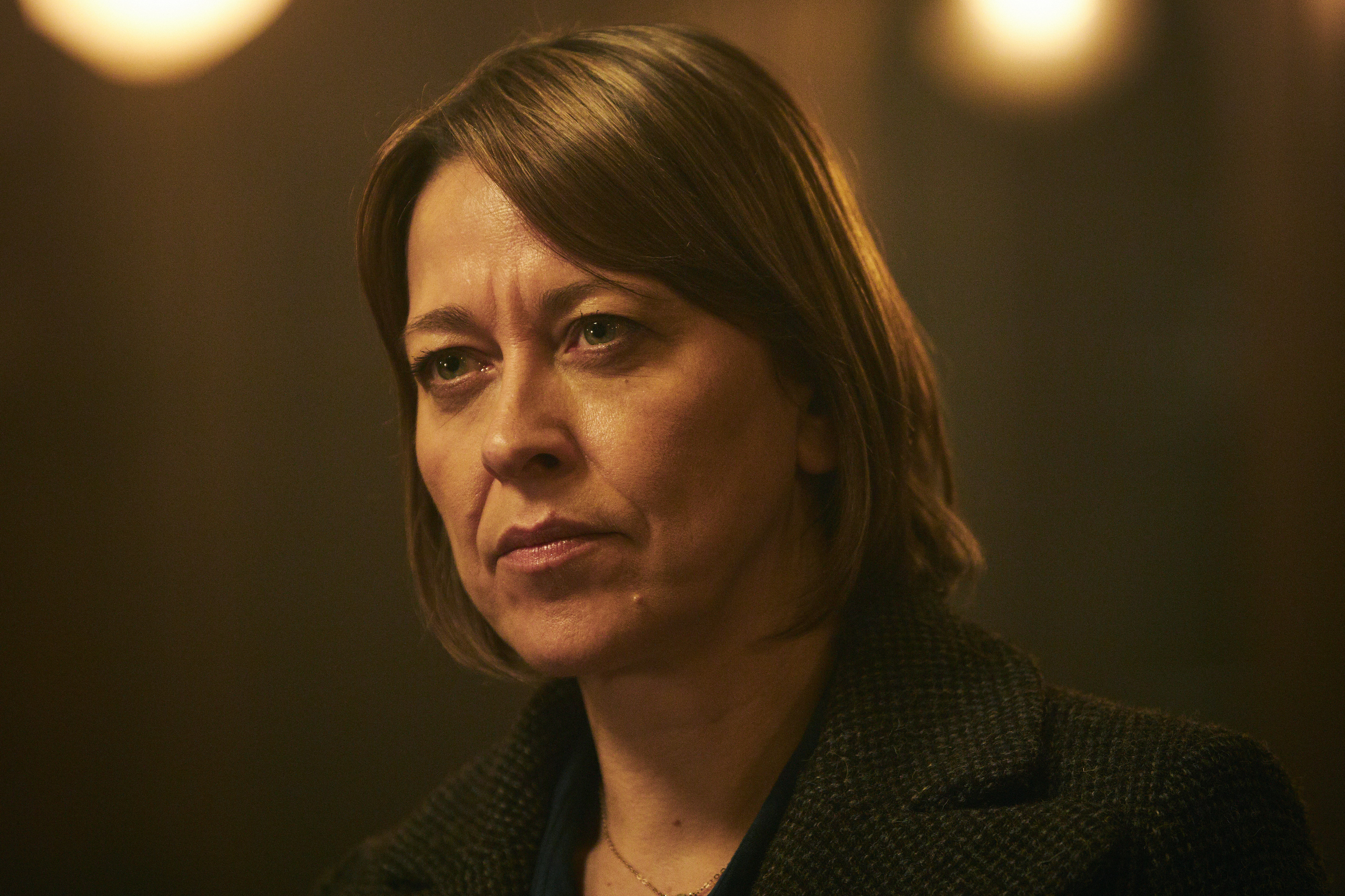 Nicola Walker and Sean Bean will lead the cast of new BBC drama Marriage, a four-part series from two-time BAFTA-winning writer and director Stefan Golaszewski. He is known for other shows such as Him & Her which starred Russell Tovey and Sarah Solemani as a young couple who lived in bedsit.

It’s looking like Marriage will be an intense watch too, as the series promises to give viewers a raw and intimate look into a decades-long marriage, showing us all the highs and lows along the way.

The synopsis for the show reveals: “Marriage sees married couple Ian (Bean) and Emma (Walker) negotiate the ups and downs of their 30-year marriage. We see them dealing with the insecurities, the ambiguities, the hopes and the fears that are part of all marriages as the drama explores the risks and the gifts of a long-term intimate relationship.”

In a statement, Sean Bean said: “I’m thrilled to be playing opposite the talented Nicola Walker and I’m looking forward to bringing Stefan’s intimate scripts to the screen.”

Co-star Nicola Walker added: “This is a unique project. Stefan has created such a beautiful, funny and complicated world and I’m excited to be stepping into Ian and Emma’s marriage with Sean.”

Further casting for the new series has not yet been announced, but this is the first time Sean Bean and Nicola Walker have worked together. Both actors have been part of many popular projects over the years, with Nicola recently starring in ITV’s Unforgotten and Alibi’s Annika, based on the radio play of the same name which she also provides the voice for.

Meanwhile, Sean Bean is known for fantasy roles such as Lord of The Rings and Game of Thrones, as well as starring in Sharpe, Missing, World On Fire, and Curfew.

An exact release date for Marriage has not yet been announced, but it’s expected to arrive at some point next year. We’ll keep you updated when we have more information!