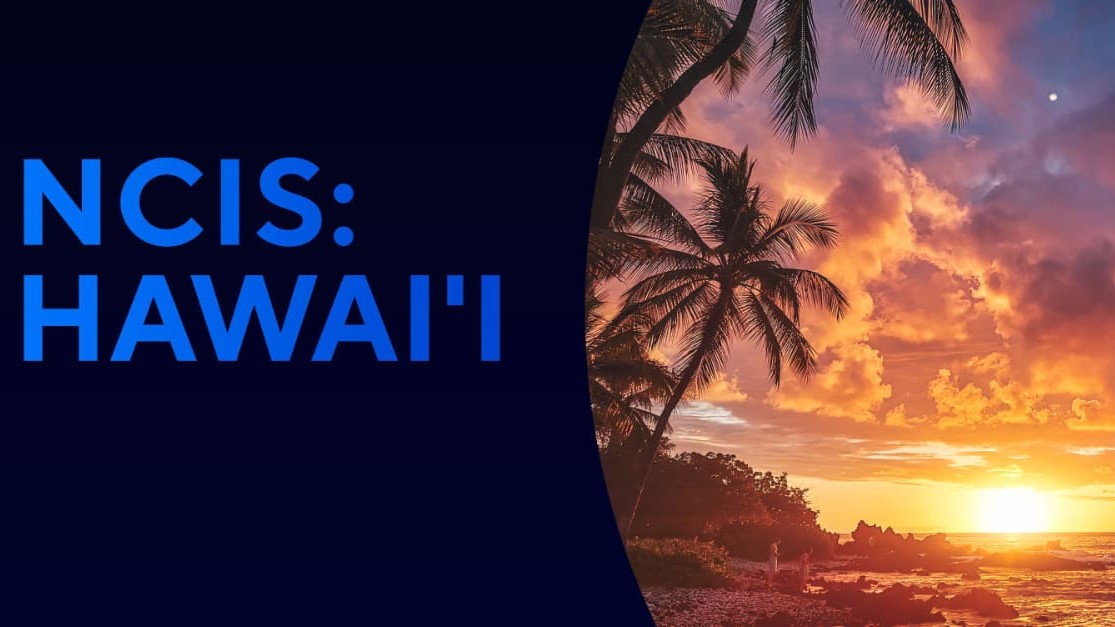 The NCIS franchise has slowly been moving its way westward with its spinoffs and with NCIS: Hawai’i they’ve gone as far west as you can get within the U.S. The new spinoff will keep the CBS crime franchise as a trio as it replaces the recently ended NCIS: New Orleans and joins the original NCIS, on-air since 2003, and NCIS: Los Angeles.

NCIS: Hawai’i is being executive produced and written by NCIS: New Orleans vets Christopher Silber and Jan Nash, along with Matt Bosack, who previously worked on another CBS property, SEAL Team.

Here is what we know so far about NCIS: Hawai’i.

What is the premise of ‘NCIS: Hawai’i’?

NCIS stands for Naval Criminal Investigative Service. Like its predecessors, NCIS: Hawai’i will follow the team stationed in a particular area of the country; this time it is the beautiful islands of Hawai’i.

More specifically, NCIS: Hawai’i takes place as Jane Tennant is appointed the first female Special Agent in Charge of NCIS Pearl Harbor. She and her team must balance their duties as NCIS agents, their family lives and the mysteries of the island itself.

The role of Jane Tennant is being played by Vanessa Lachey, whose past credits include a three-episode run on Call Me Kat, Dads, a host of Lifetime movies and even a previous trip to the islands with a role on Hawaii Five-0.

Other members of the NCIS: Hawai’i team will include Yasmine Al-Bustami (The Originals, Nashville) as Lucy, Tori Anderson (Blindspot) as Kate Whistler, Jason Antoon (Claws, Minority Report) as Ernie and Noah Mills as Jesse.

When will ‘NCIS: Hawai’i’ premiere?

NCIS: Hawai’i will be airing on Mondays at 10 p.m. ET starting Sept. 20, right after its big brother NCIS at 9 p.m. (a new day and time for the series). The other NCIS series, NCIS: Los Angeles, will air on CBS on Sundays at 9 p.m. ET.

NCIS: Hawai’i lands one of CBS broadcast slots after the network has been making moves and shifting previous broadcast shows, including SEAL Team and Evil, over to its new Paramount Plus streaming service.

NCIS: Hawai’i, as well as other CBS shows, will also have their new episodes available on Paramount Plus following their broadcast airings.

Is there a trailer for ‘NCIS: Hawai’i’?

The official trailer for NCIS: Hawai’i has been released ahead of its series premiere. Vanessa Lachey taking center stage as the NCIS team leader and a single mom. Hawai’i may be known for its perfect sunsets, but the trailer shows that doesn’t mean things will be slow on the island for this new team.

A more traditional trailer will likely come in the next couple of months, as production on the NCIS: Hawai’i officially began on Oahu on June 16, according to Deadline.

What to Watch will continue to provide updates on NCIS: Hawai’i as they are announced.

Hussain: Rafiq deserved his own day

Fri Sep 10 , 2021
Share on Facebook Tweet it Share on Reddit Pin it Nasser Hussain says Azeem Rafiq ‘deserved his own day’ on the same day England’s Test against India was cancelled. Yorkshire admitted Rafiq was the victim of racial harassment and bullying during his time at the club. Source link Share on […]