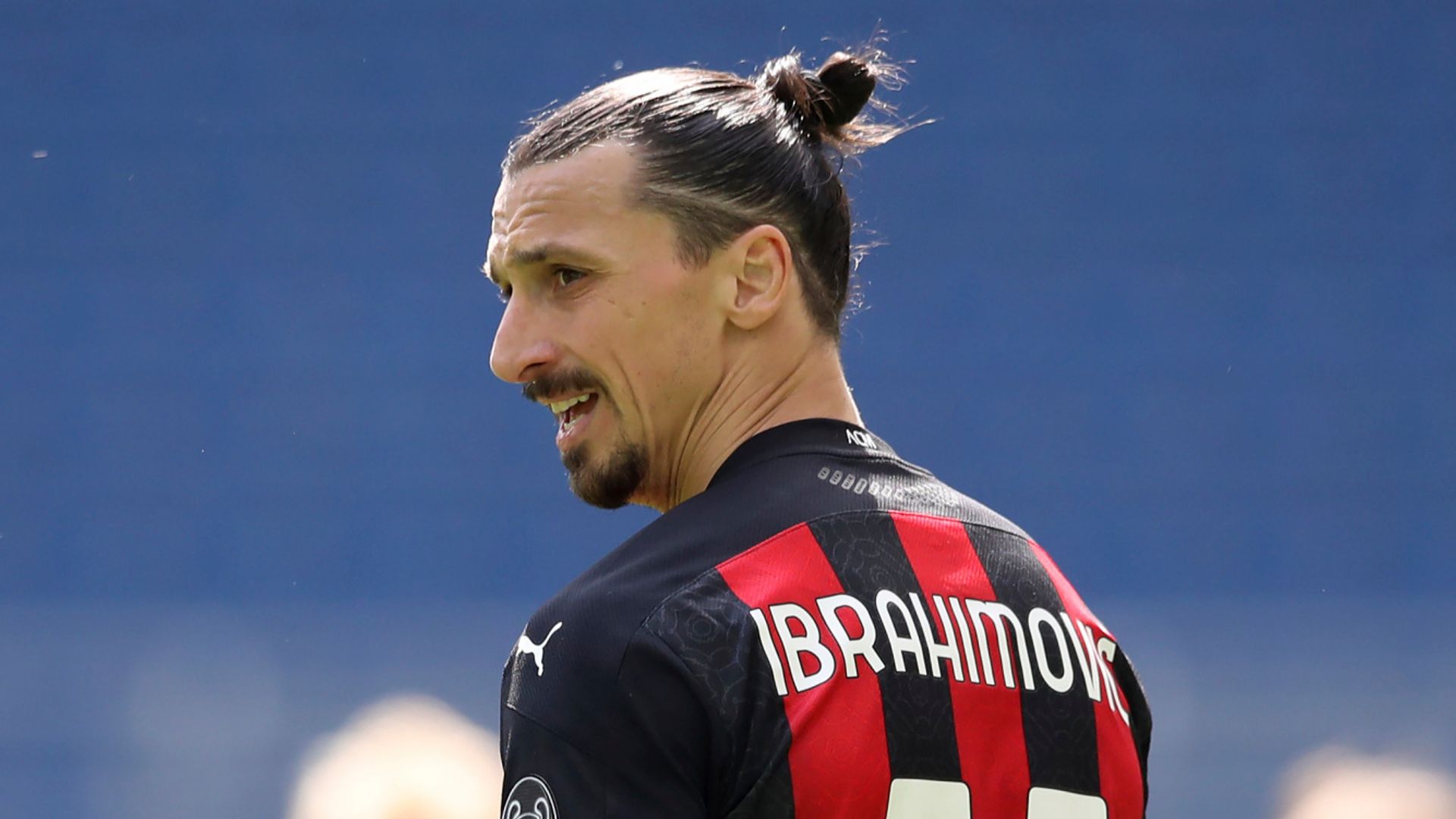 Team news and stats ahead of Liverpool vs AC Milan in the Champions League group stage on Wednesday; kick-off 8pm.

Liverpool duo Roberto Firmino and Neco Williams will both remain absent with injury, and are now joined by Harvey Elliott after he underwent surgery in London on Tuesday on the back of his dislocated ankle suffered in Sunday’s win at Leeds.

AC Milan will be without veteran striker Zlatan Ibrahimovic, who turns 40 next month and scored the second in their 2-0 win over Lazio last weekend.

The former Manchester United, Barcelona, Inter Milan and Juventus striker is being rested as a precaution after feeling pain in his Achilles tendon during training on Tuesday morning.

Tue Sep 14 , 2021
Share on Facebook Tweet it Share on Reddit Pin it Frankie Monet is one of the more up-and-coming NXT superstars in WWE. While many know her to be the wife of WWE RAW superstar John Morrison, she recently expressed that she wants to make her own name in the brand. […]