‘Law & Order: Organized Crime’ season 2: Cast, trailer and everything we know about the NBC crime-drama 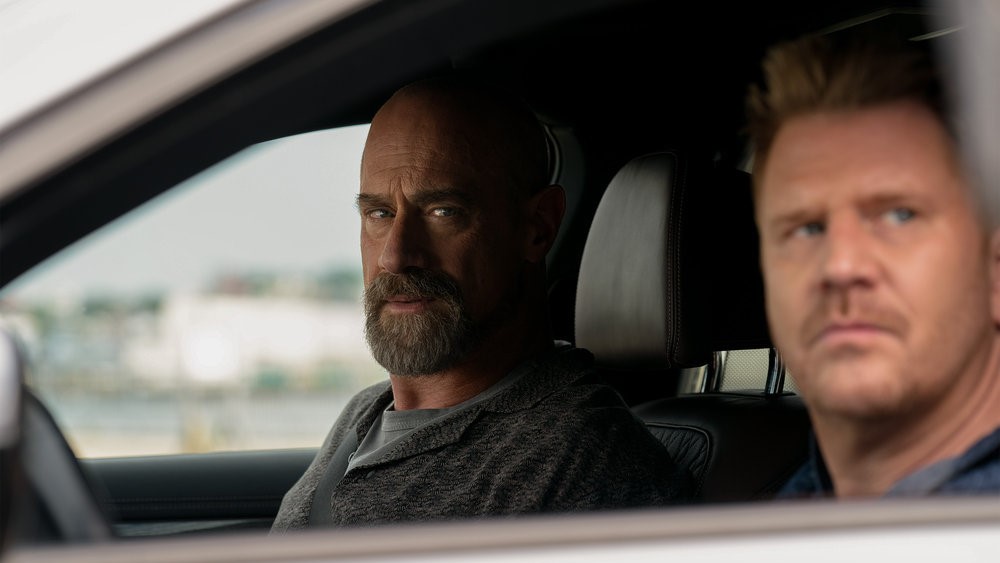 The Law & Order franchise has long been a staple of the NBC lineup, and the Dick Wolf created series currently has two Law & Order shows on air, including Law & Order: Organized Crime, which is set to begin its second season.

Law & Order: Organized Crime, along with Law & Order: SVU, makes up NBC’s primetime Thursday night lineup. They were supposed to be joined by the brand new Law & Order: For the Defense, but the show was scrapped over the summer.

Here is everything we know about the second season of Law & Order: Organized Crime.

What is the plot of ‘Law & Order: Organized Crime’?

Law & Order: Organized Crime follows the detectives of the Organized Crime Control Bureau in New York City as they work to dismantle the city’s most vicious and violent illegal enterprises. This includes Det. Elliot Stabler, who originally was one of the lead characters on Law & Order: SVU.

The series finds Det. Stabler returning to the NYPD after a decade away and rebuilding his life following a devastating personal loss. We see Stabler discussing his personal well being with a therapist during the season.

The first season mostly consisted of Stabler’s pursuit of gangster Richard Wheatley. SPOILER ALERT, at the end of season one Wheatley nearly dies as his son put a hit out on him, but ultimately was handed over to authorities. However, Olivia Benson (Stabler’s partner on SVU) shows up and when Wheatley learns who she is, he has a menacing grimace on his face.

While no official plot info is available, the NBC promo for the second season shows Stabler going undercover.

Who is in the ‘Law & Order: Organized Crime’ cast?

Leading Law & Order: Organized Crime is Christopher Meloni as Det. Elliot Stabler. Meloni previously starred alongside Mariska Hargitay in Law & Order: SVU, but left after season 12. He’s now back in the famous role but getting to headline his own show, though there are the occasional appearances from Hargitay’s Benson on Organized Crime and his Stabler on SVU.

Law & Order: Organized Crime’s latest episodes will then be available for on-demand viewing the day after it airs on TV via the NBC website and Peacock.

The characters of Stabler and Benson seem to pop up rather frequently on SVU and Organized Crime since the latter debuted in 2021 (Hargitay has appeared in seven Organized Crime episodes already), but whether those count as official crossover episodes is unclear.

As of right now we don’t know if/when an official crossover episode will take place, but from Law & Order: SVU’s promo for its latest season we can see that Stabler will appear at least briefly in the premiere.

Is there a ‘Law & Order: Organized Crime’ trailer?

NBC has shared a 30 second promo for the second season of Organized Crime, which sees Stabler (with an impressive goatee) heading undercover. Check out the promo below.

Law & Order: Organized Crime airs live on NBC Thursdays at 10 p.m. ET. Anyone with a traditional cable/satellite pay-TV subscription or TV antenna can tune in via their local NBC channel to watch. Also, subscribers to live TV streaming services like Fubo TV, Hulu with Live TV, Sling TV and YouTube TV also have access to their local NBC channels (make sure you’re signed up for Sling TV Blue though). Can’t watch it live, subscribers to any of the above services can watch the latest episode of Law & Order: Organized on the NBC website.

Cord Cutters can stream the latest episodes of Law & Order: Organized Crime, but they will have to wait until the day after it is broadcast. The streaming options for Organized Crime fans include Hulu and the NBC-owned Peacock streaming service. To watch the latest episodes on Peacock, a viewer must be signed up for Peacock Premium, which offers either a $4.99 ad-supported or $9.99 ad-free plan. All 22 previous seasons of Law & Order: Organized Crime are available to stream for free on Peacock.