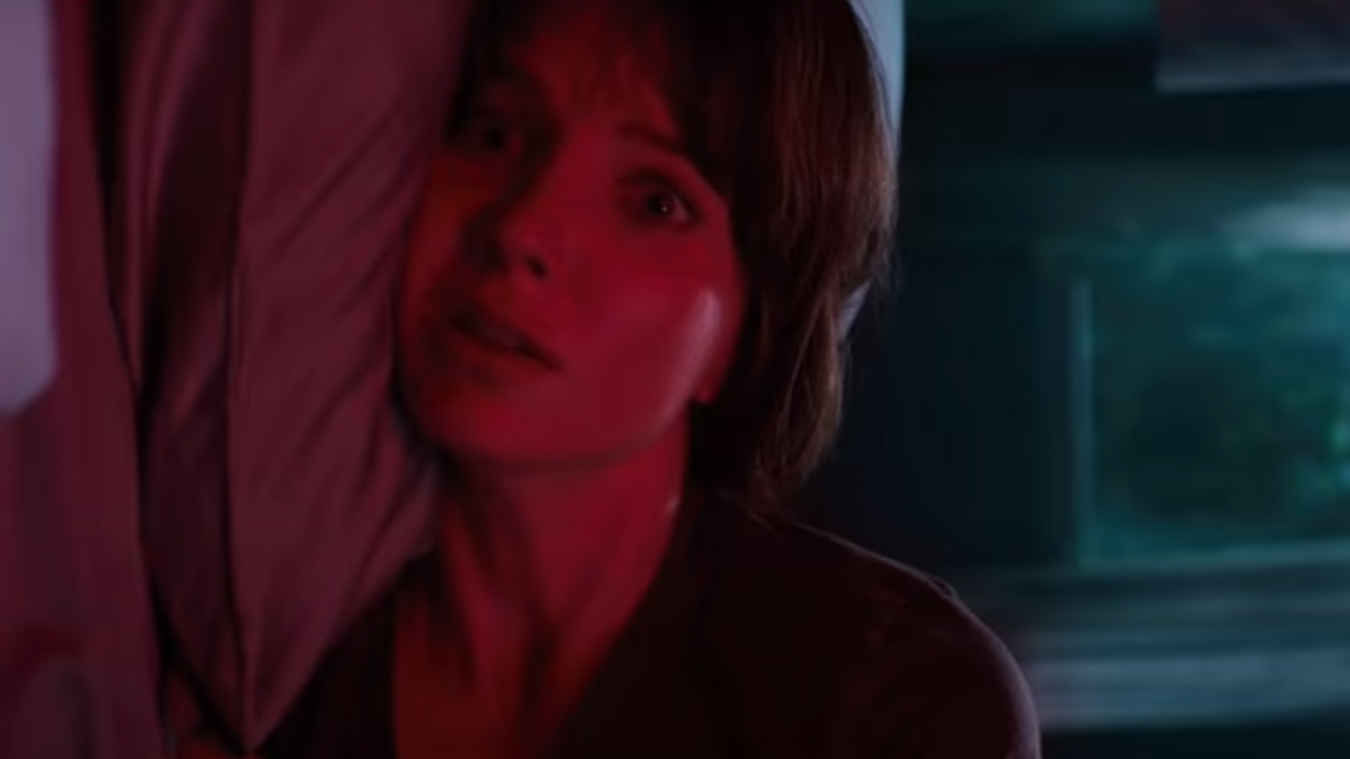 After his most recent directing credits have come with huge franchise tentpoles like Furious 7 and Aquaman, James Wan is returning to his horror roots with his latest film, Malignant, which is set to premiere for audiences on Sept. 10.

Wan burst onto the scene with his horror films, including the original Saw, Insidious, The Conjuring, Insidious: Chapter 2 and The Conjuring 2. The latter, released in 2016, was the last time Wan was behind a horror film.

Malignant, for which Wan is getting “story by” credit while the script was written by Akela Cooper, finds a woman named Madison experiencing gruesome visions of murders in her dreams, only to be horrified to learn that these murders played out in real life just as she had seen them. Madison begins to fear that a figure from her past is behind this terrifying phenomenon.

Here’s how you can watch Malignant as soon as it comes out on Sept. 10.

How to watch ‘Malignant’

As a Warner Bros. movie, Malignant is getting a hybrid release that will see it play in theaters and have a simultaneous streaming release on HBO Max.

For those wishing to see Malignant on the big screen, you just need to check your local theater listings to see where and when Malignant is playing. Please be sure to check your local health guidelines as well to ensure that you and your fellow theatergoers have a safe and enjoyable experience.

If this is either your first return to the theater or one of many and are interested in learning how you can make buying a ticket a somewhat cheaper experience, be sure to look into movie theater subscription deals, many of which offer monthly flat rates for tickets and/or discounts and promotions.

For those of you looking to stream Malignant, it’s simple enough if you are an HBO Max subscriber. As Warner Bros. has done for all of its 2021 releases, Malignant will be available to stream through HBO Max on Sept. 10 to all subscribers to the $14.99 version of the streaming service at no additional cost — those with the $9.99 ad-supported HBO Max will not be able to stream Malignant.

The film will be available for streaming for a month after its release, so in the case of Malignant that should be the weekend of Oct. 9-10. It will appear on the service again, but at a currently unspecified date.

Fri Sep 10 , 2021
Share on Facebook Tweet it Share on Reddit Pin it Even though Spider-Man: Miles Morales is not even a year old, Insomniac Games has teased its next game comic game for Marvel. But this specific teased wasn’t for a Spider-Man game. Instead, it is a game starring Wolverine simply titled […]