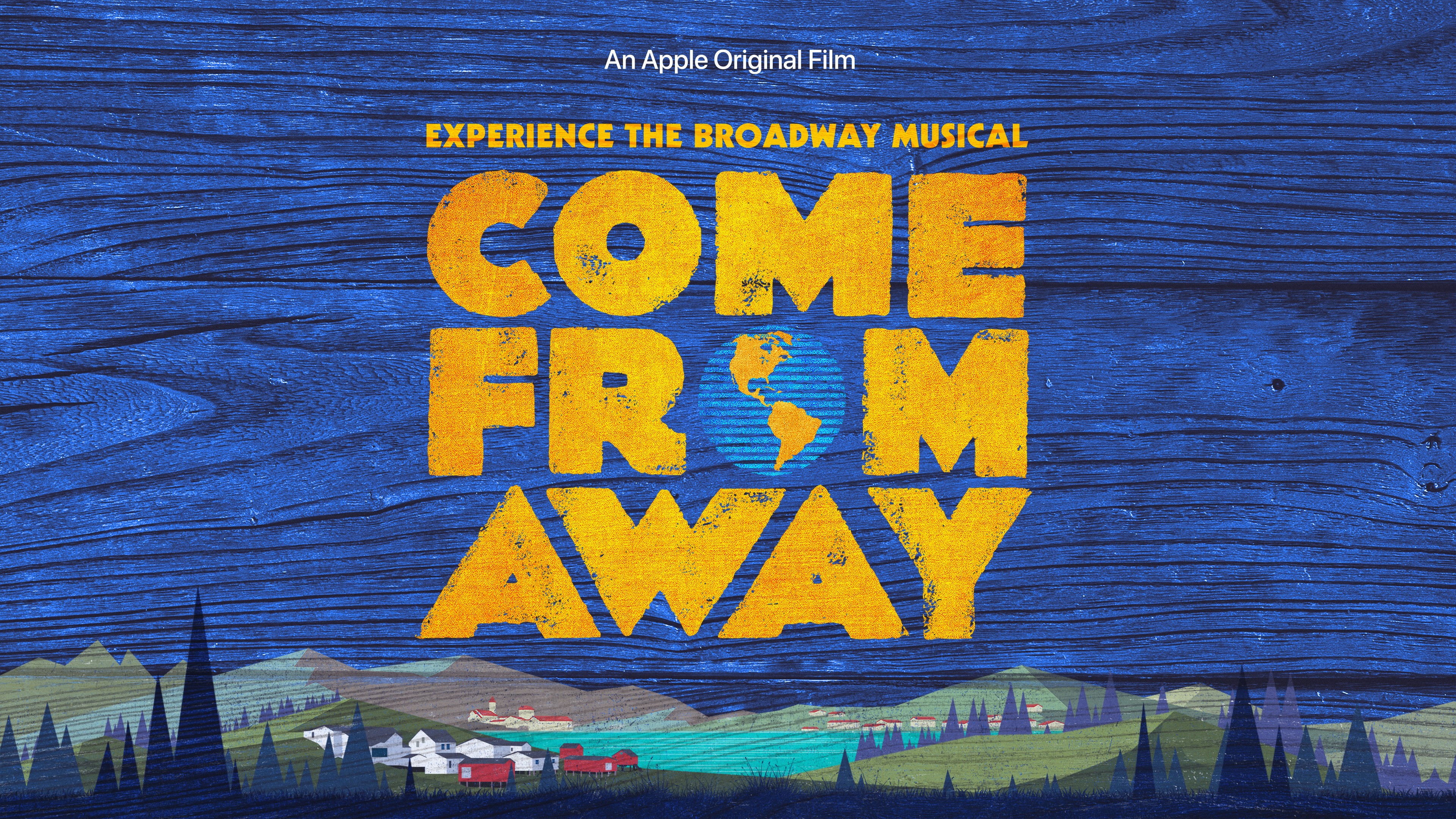 Apple TV Plus is offering its own way to help mark the somber 20th anniversary of the attacks of 9/11 with a filmed version of the uplifting Broadway production of Come from Away. The award-winning musical (seven Tony nominations in 2017, one win for Best Director), will be available to stream on Apple TV Plus starting Sept. 10.

Come from Away tells the story of 7,000 people stranded in the town of Gander, Newfoundland after the flights into the U.S. are grounded on Sept. 11, 2001. Passengers and locals alike must process the events of that day, finding love, laughter and new hope in the unlikely and lasting bonds they forge.

The live performance of Come from Away was filmed at the Gerald Schoenfeld Theatre in New York City in front of an audience of 9/11 survivors and frontline workers.

Watch the trailer below.

Come from Away does not have the same level of cultural recognition as Hamilton did, but Apple TV Plus is probably hoping to draw in theater fans and those looking for a way to mark the 20th anniversary of 9/11.

Read on below to find out how to stream Come from Away.

How to watch ‘Come from Away’ on Apple TV Plus

Come from Away will stream exclusively on Apple TV Plus, which means that to watch it you have to subscribe to Apple’s streaming service.

When you have your Apple TV Plus account created, you can watch Come from Away — as well as other Apple TV Plus original content — on any Apple device, as well as smart TVs and streaming platforms, including Roku and Amazon Fire TV, or PlayStation and Xbox gaming consoles.

Fri Sep 10 , 2021
Share on Facebook Tweet it Share on Reddit Pin it As far as timing goes, there are some moments that just seem to fall in line with the unseen movements of the universe, and with the world seemingly all talking about Spider-Man: No Way Home, there could be no better […]