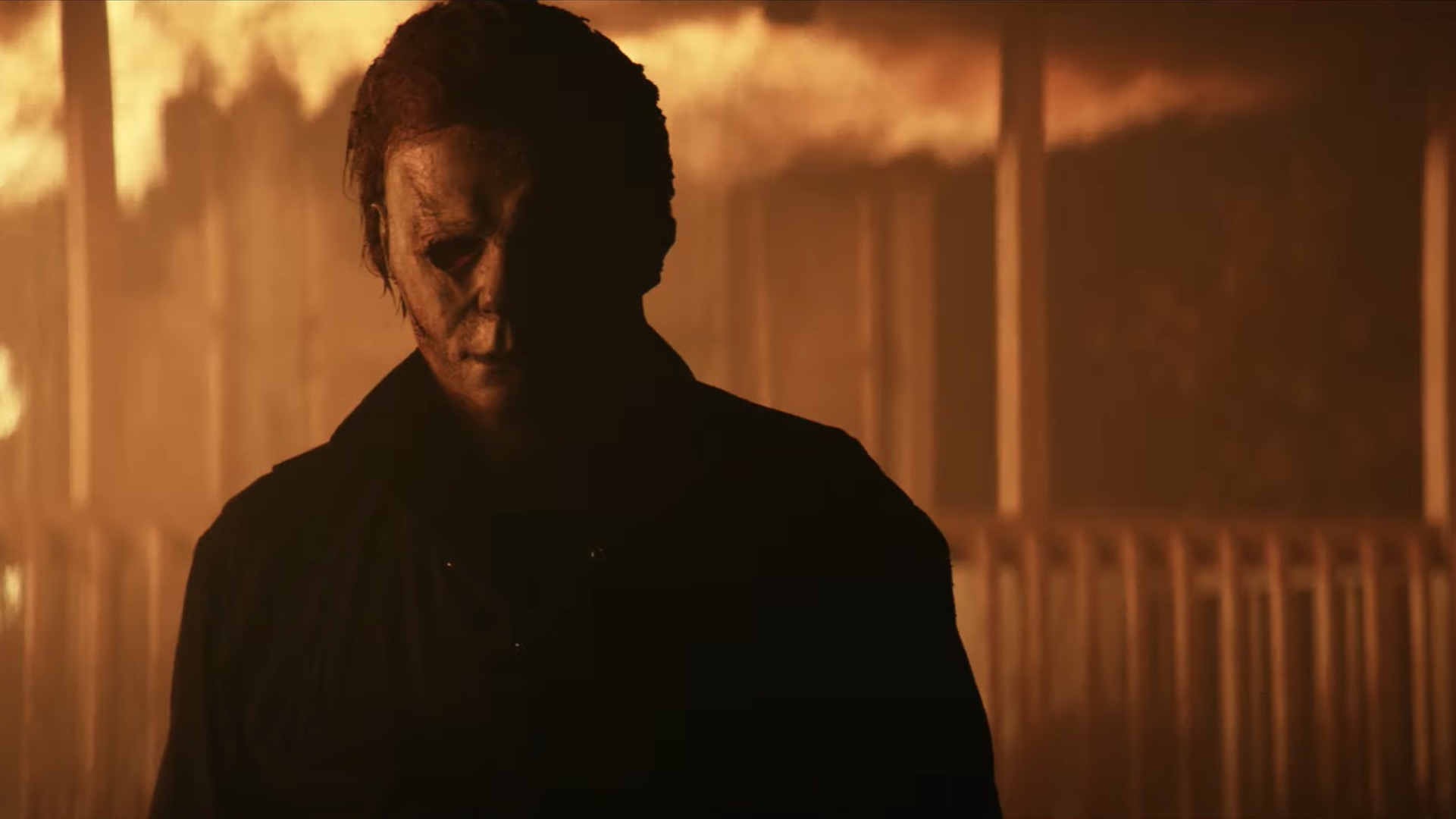 It’s almost time for Halloween, or the latest entry in the classic horror franchise, Halloween Kills, to be more precise.

Halloween Kills is the 12th film for Michael Myers, 43 years after he first started terrorizing his old neighborhood in that creepy William Shatner mask. Things have gotten a little jumbled over the years though with who’s dead and what Michael has been up to. In the case of Halloween Kills, it is the direct sequel to the 2018 Halloween directed by David Gordon Green that rebooted the story of Laurie Strode, played by Jamie Lee Curtis. Green returns to the director’s chair again for this film.

What’s in store for Mr. Myers and the rest of the town of Haddonfield, Illinois? Well here’s everything we know about the film so far.

What is the plot of ‘Halloween Kills’?

Halloween Kills picks up almost immediately after the events of 2018’s Halloween, with Laurie Strode, her daughter and her granddaughter leaving Michael Myers to burn in their house. However, Michael Myers manages to escape and sets out once again on his killing spree.

Laurie, injured from her encounter with Michael, attempts to mend herself enough to face him once again, while also rallying the other residents of Haddonfield to vanquish the ghoul once and for all. But the more Michael murders the more difficult he becomes to kill.

Who is in the ‘Halloween Kills’ cast?

Once again reprising her role as Laurie Strode will be Jamie Lee Curtis. This will mark the fifth time that Curtis has played the role of Laurie Strode, though the character has changed dramatically throughout her time playing the role. The original line of sequels featuring Curtis (Halloween II, Halloween H20: 20 Years Later) revealed Laurie to actually be Michael’s sister. These films from David Gordon Green nix that plotline as they follow just the story of the original 1978 Halloween.

Reprising their roles from 2018’s Halloween will be Judy Greer as Laurie Strode’s daughter Karen and Andi Matichak as her granddaughter Allyson. Also returning are Will Patton as Frank Hawkins and Nick Castle as Michael Myers (aka the Shape).

Who is director David Gordon Green?

David Gordon Green serves as the director and writer for Halloween Kills, after having also served in both roles in Halloween. However, prior to the 2018 movie, Green was better known for his broad comedies and indies.

Green’s past directing credits include Pineapple Express, Your Highness, Prince Avalanche, Joe, Our Brand is Crisis and Stronger.

However, he may be entering another act of his career where horror is his go to. After he wraps up with the Halloween franchise, he has been tapped to direct new versions of The Exorcist and Hellraiser.

When is the ‘Halloween Kills’ release date?

Halloween Kills will come out in the heart of spooky season, with its release date set for Oct. 15. However, it was reported by Deadline and others that Universal has decided to give Halloween Kills a hybrid release, having it premiere in theaters and launch on the Peacock streaming service the same day.

This is the second film that Universal has done this with in 2021, the other one being Boss Baby: Family Business.

Of course Universal isn’t the first to make such a move. Warner Bros. has been releasing all of its 2021 movies the same day in theaters and on its HBO Max streaming service, including its own horror film Malignant. Disney has also experimented with the strategy with Disney Plus Premier Access, though that required subscribers to pay a $30 fee to purchase the movie; Halloween Kills will be free to stream for Peacock Premium subscribers.

Is there a ‘Halloween Kills’ trailer?

But of course there is. The trailer Universal released pretty much sums up what looks to be the start of the film, with Laurie and family heading to hospital as Michael Myers makes his escape from the burning house. Then it’s all hands on deck to try and stop him one more time. Watch the full trailer below.

What’s the buzz on ‘Halloween Kills’?

It’s still early days for Halloween Kills (the first reviews came in a month before the film releases in theaters), but it’s been a much more muted response to the sequel to 2018’s Halloween than that film received.

Right now the film sits at a 53% on Rotten Tomatoes, though with only 15 critics having given their thoughts the jury is still out.

How to watch ‘Halloween Kills’

With the new hybrid strategy will give horror fans options to enjoy Halloween Kills when it is released. The first is of course to head to a local theater that is playing it and enjoy it on the big screen. The other is to stream it on Peacock, but there’s a couple of other details that you need to know about that.

While Peacock does offer a completely free version that lets you watch classic TV shows and movies, that version will not be offering Halloween Kills when it is first released. Instead, to watch it as soon as possible, you will need to sign up for either the $4.99 (ad-supported) or $9.99 (ad-free) version of Peacock Premium.

However, once you’re signed up for Peacock Premium you can watch it on your TV, your computer, mobile devices or even PlayStation or Xbox gaming consoles.

Will there be another ‘Halloween’ movie?

Of course we don’t know what happens in Halloween Kills, but barring the greatest misdirect in movie history, we can bet that Michael Myers and Laurie Strode will tango one more time after this latest film, as Halloween Ends already has an Oct. 14, 2022, release date for U.S. audiences, with Jamie Lee Curtis attached to star.

But what will transpire to set up this presumed final confrontation between the two foes?

Fri Sep 10 , 2021
Share on Facebook Tweet it Share on Reddit Pin it Chris Hemsworth has the body of a god. Literally. He’s played one on screen in multiple Marvel Cinematic Universe films. But to keep that godly physique takes a great deal of work. Not all roles require the same type of […]