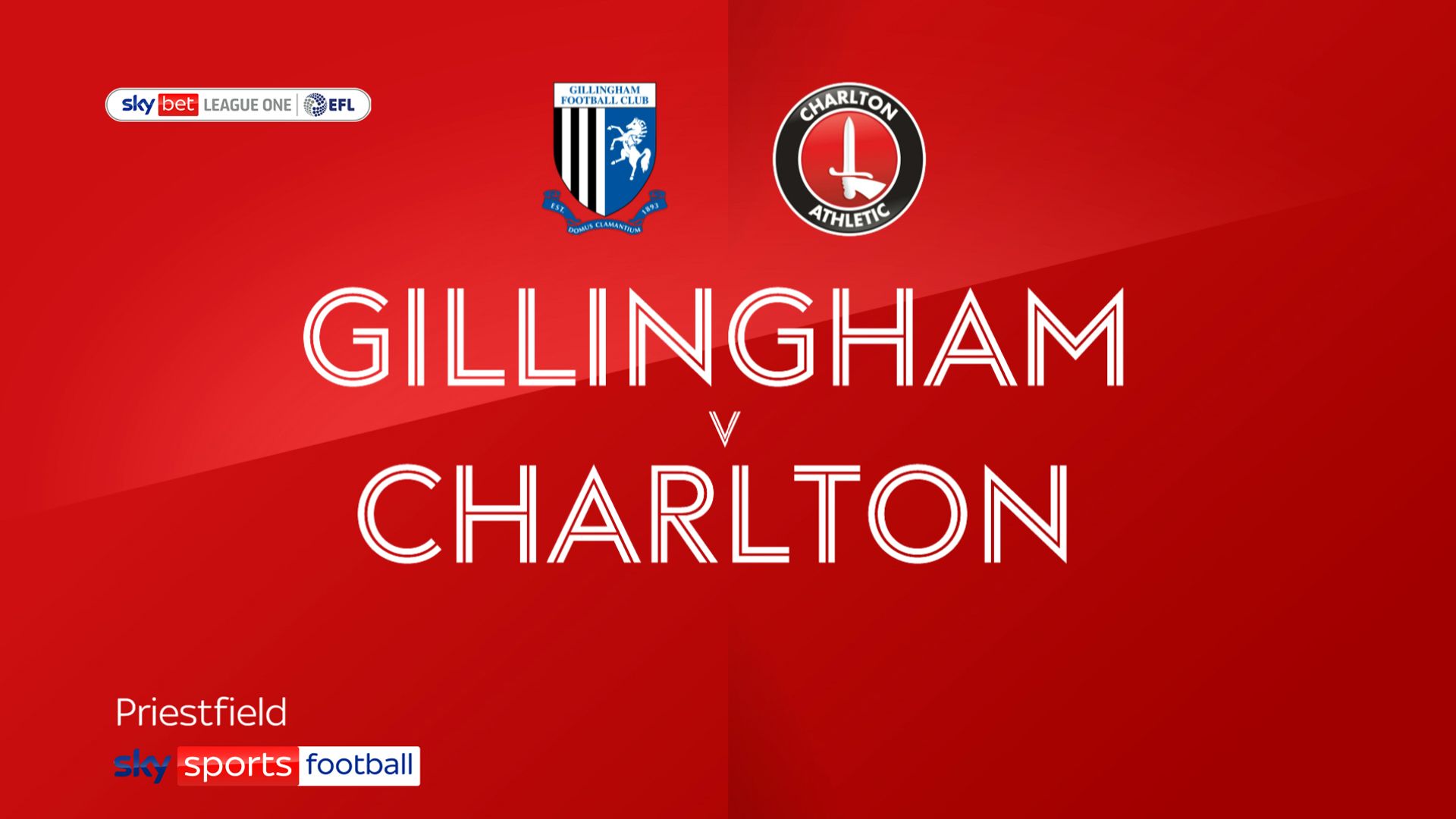 Charlton remain in the Sky Bet League One relegation places following a 1-1 draw with Gillingham at Priestfield.

The visitors were dominant in the first half, counter-attacking to good effect with Corey Blackett-Taylor catching the eye on the right wing.

He twice pulled the ball back for Conor Washington, but the striker was unable to convert from inside the box.

Steve Evans made a double change at the break to inspire his Gills team into life, and it did not take long for his troops to react.

Kyle Dempsey’s shot on 56 minutes cannoned off the upright with defender Ben Purrington only able to put the loose ball through his own net from a yard out.

Both sides had to settle for a point each as Jayden Stockley wasted a glorious chance in added time for the visitors.