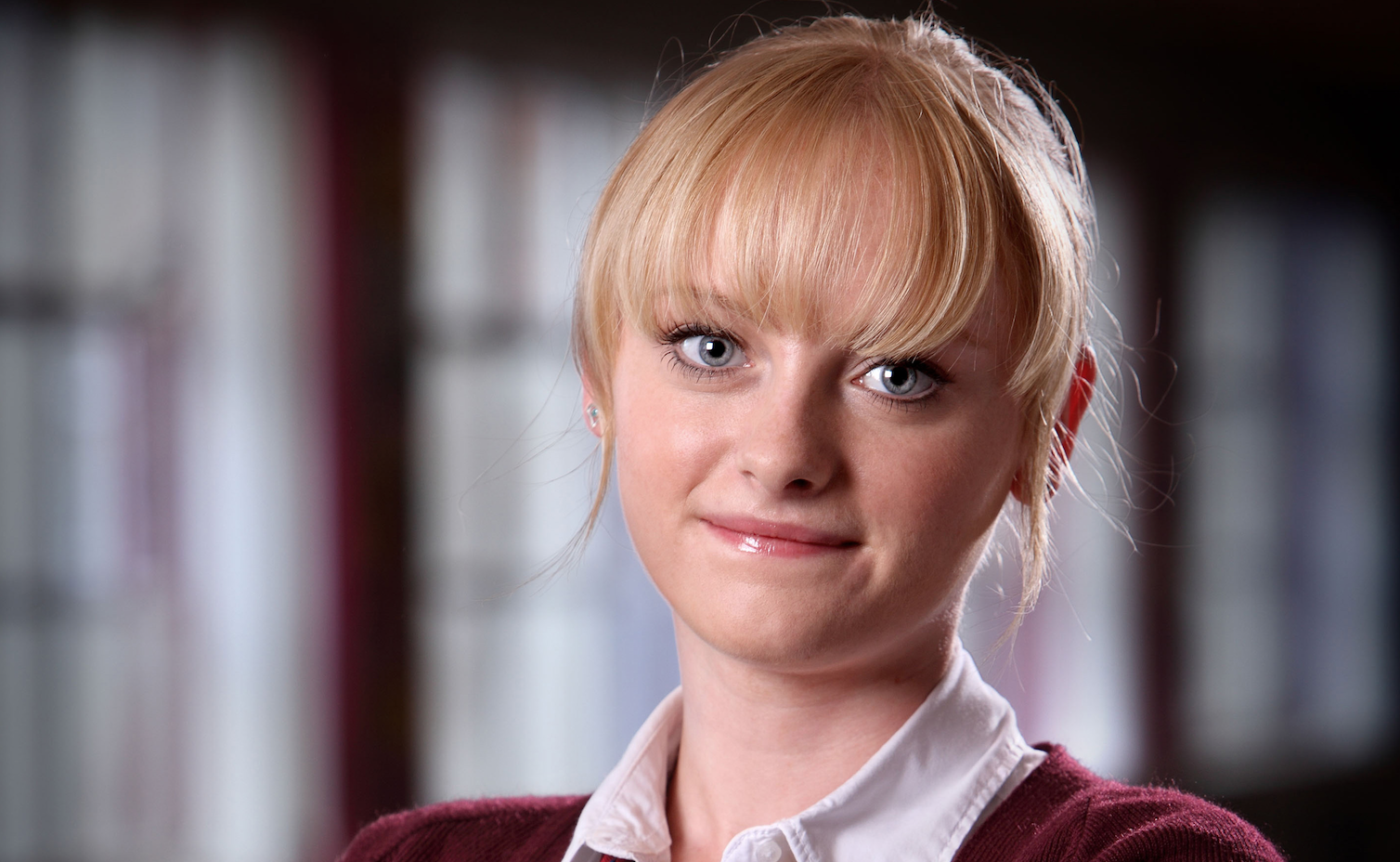 Katie McGlynn is among those speaking about the surprise return of Waterloo Road. The former Coronation Street star played the role of Jodie “Scout” Allen between 2011–2013 and revealed she “owed so much” to the programme.

The BBC confirmed they’d be reviving the popular series, saying: “The spotlight on education in the UK is more intense now than ever before, with awareness of the challenges that teachers, parents and pupils face even more pronounced amidst the ongoing pandemic.

“Waterloo Road will use its rich history of telling entertaining and gripping human stories while tackling the important issues of the day.”

Taking to Twitter, Katie shared a poll with her followers to highlight her excitement for the Waterloo Road revival. She wrote: “I started my acting career on in my hometown of Rochdale while I was studying for my a-levels… I owe so much to this brilliant show and for it to be coming back to our screens after so long is brilliant! Will you be watching the new series??”

I started my acting career on @WaterlooRoad in my hometown of Rochdale while I was studying for my a-levels… I owe so much to this brilliant show and for it to be coming back to our screens after so long is brilliant! Will you be watching the new series??? 👏🏻😋September 23, 2021

Other Waterloo Road alumni have weighed in on the new series, including Chelsee Healey who played Janeece Bryant. She simply wrote: “Janeeeeeeeeeeece is readehhhhh”

Chelsee and Katie have actually been working together again recently, as Chelsee is known for her role as Goldie McQueen in Hollyoaks and Katie joined the cast in 2021 as newcomer Becky Quentin.

While there’s no plans just yet to bring back any of the old cast, Katie McGlynn will be very busy over the next few weeks as she stars in Strictly Come Dancing 2021 against 14 other celebrities.

Speaking about taking part in the series, she said: “It’s been so hard keeping it a secret, but I can finally say that I’m getting ready to shake my shimmy and become part of the Strictly family! I’m so excited to learn a new skill on this crazy journey and cannot wait to slip into some sequins along the way.”

If you missed out on the previous seasons of Waterloo Road or just fancy watching them again, they’re all available on demand via BBC iPlayer.