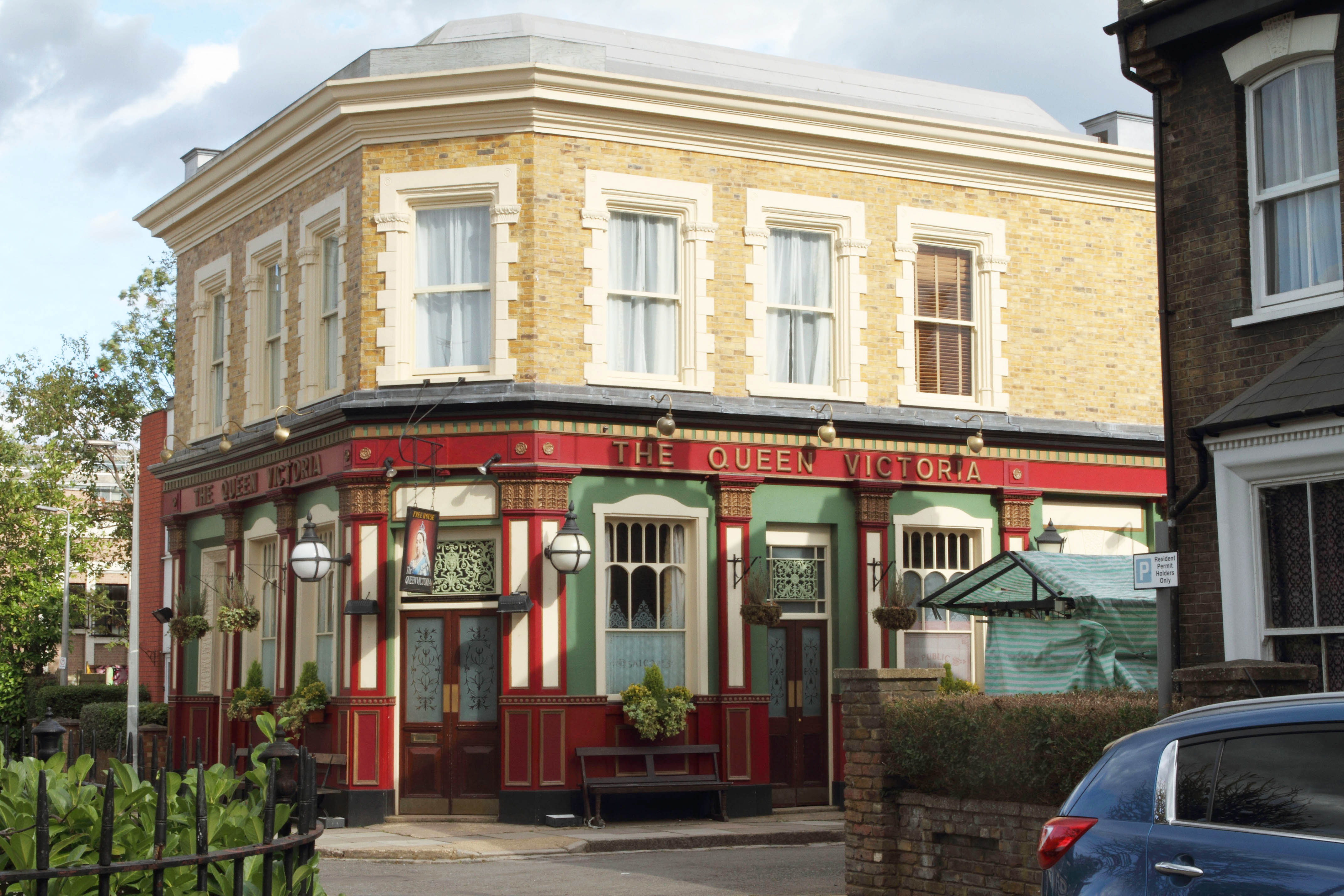 Teens Bobby, Iqra (Priya Davdra), and Waseem (Faraz M. Khan) have had high hopes to open up the local community centre and transform it into a mosque that is closer to the residents homes.

After Bobby converted to Islam to help cope with his troubled past, girlfriend Dana has since given him her full support as he has been putting his demons behind him.

In last night’s episode, Dana was showing her support for the cause by helping the group hand out flyers, along with Kioni (Florisa Kamara).

As they were handing out the flyers, a vile group of thugs approached them saying Islamophobic slurs.

A furious Waseem confronted them, but Iqra told him to leave it and the group left them alone.

Later on, as Bobby and the rest of the group (minus Waseem) were passing through the park, they bumped into the same gang once again. When one of them overheard a comment made by Kioni, the thugs challenged them.

As they began taunting the group with Islamophobic and offensive remarks once again, Iqra and Kioni rushed off and managed to escape, which left the nasty thugs closing in on Bobby and Dana.

Bobby began to panic and shouted that they needed to go right now, but as Dana began to run away she appeared to have tripped over and fell on the ground.

The gang became violent as they circled around Dana and one of them started viciously kicking her in the stomach.

A petrified Bobby froze and could do nothing as she cried out in pain while the thug continuously attacked her.

Fortunately, Dana’s dad, Harvey (Ross Boatman), managed to save her as he was passing by when she was being attacked. As he ran towards her, he screamed at the thugs, which made them run away.

He comforted his distraught and injured daughter as she lay sobbing and bleeding on the ground, while Bobby said that he was sorry he didn’t do anything.

To catch up on tonight’s episode of #EastEnders click this link 👉https://t.co/qhFE6XWKmK pic.twitter.com/EW4fJqI3ZCSeptember 23, 2021

Harvey, who was angry at Bobby’s lack of help in protecting his daughter, yelled, “This is what you call protecting my daughter?”

Disgusted fans commented on Twitter about the horrible attack…

Omg poor Dana been kicked to the floor in the stomach by those thugs 🙁 #EastEndersSeptember 23, 2021