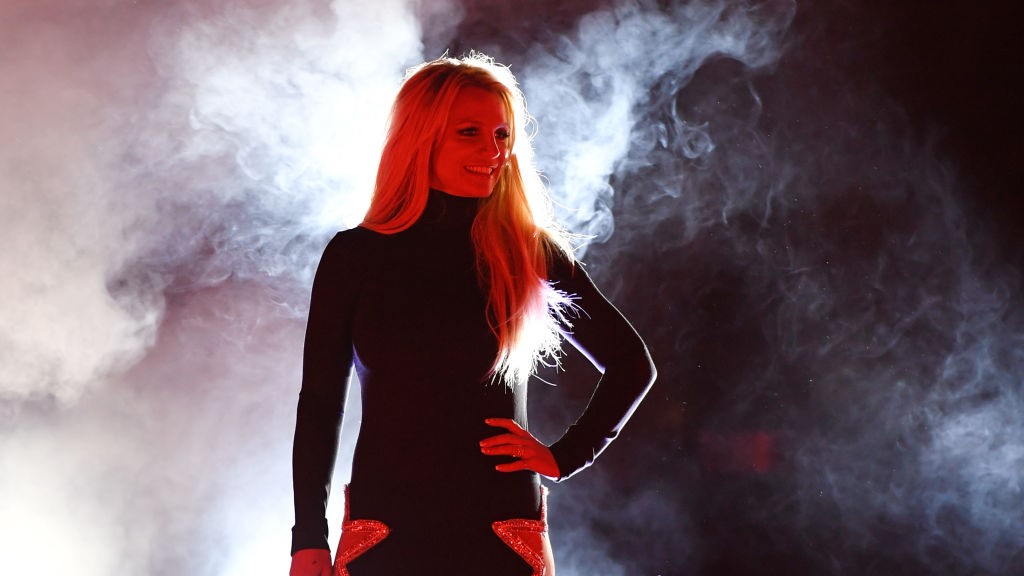 People have been hooked on the Britney Spears drama involving the conservatorship that her father had over her, with #FreeBritney becoming a rallying cry on social media. Now, Britney fans can get an in-depth look at the pop star’s daily life inside the conservatorship with the new documentary Controlling Britney Spears, which will premiere on FX and Hulu at 10 p.m. ET on FX and Hulu.

Framing Britney Spears was nominated for two Emmys and won the Television Critics Association Award for Outstanding Achievement in News and Information.

The new documentary is based on a confidential report obtained by The New York Times where Spears told court investigators in 2016 that her conservatorship had become “an oppressive and controlling tool against her.” The New York Times team was able to speak with insiders to create a portrait of her life under the conservatorship, including the intense surveillance apparatus that monitored every move she made.

“When Britney spoke publicly about her conservatorship in detail for the first time during a court hearing in June, she said a reason she hadn’t spoken up earlier is she didn’t think people would believe her,” Samantha Stark said. “She said she felt abused under the conservatorship and questioned whether the judge thought she was lying. Britney’s speech motivated the people in this film to seek us out to share their stories — at great risk to themselves — because they felt compelled to back up what Britney was saying with evidence they had or moments they witnessed.”

Britney Spears’ father has said that he will petition the court to terminate the conservatorship, with a hearing scheduled for Wednesday, Sept. 29.

You can also stream the documentary if you have a Hulu subscription.