Code 404 Season 2: everything you need to know 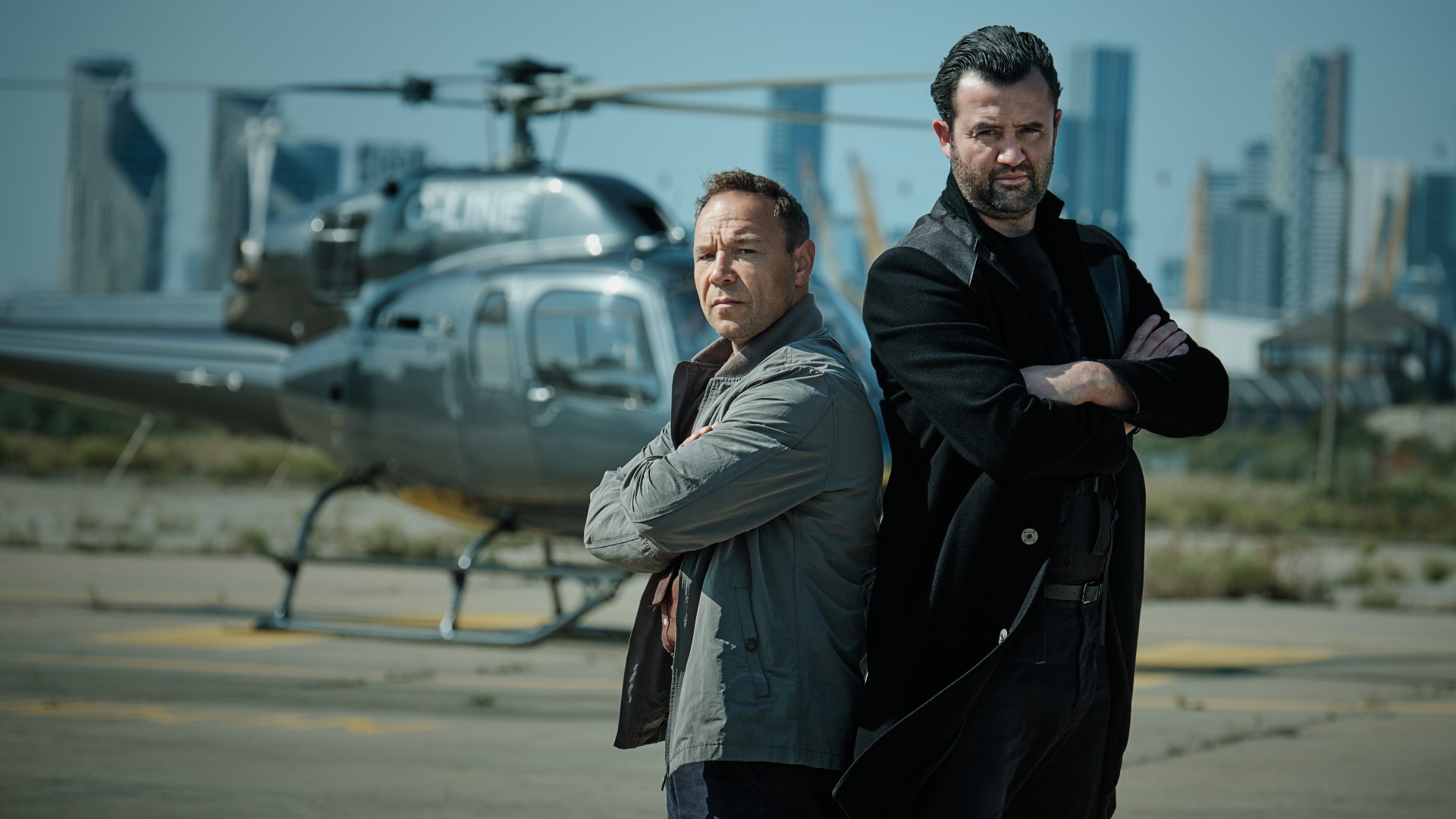 Code 404 Season 2 has now arrived in the US, having already been shown in the UK. In the new season, we’ll see the return of Daniel Mays’ AI-enhanced detective and his partner DI Carver (played by Stephen Graham) for even more laughs.

After the resurrected detective finally caught up to “The Juggler”, he has become the top cop in his department once more. Although DI Carver and Major ended their partnership at the end of last season a reopened cold case will see them reunited for more antics later this year.

Here’s everything we know about Code 404 Season 2…

Thanks to a tweet from star Daniel Mays, we now know that US viewers are able to stream Code 404 season 2 on Peacock from today (September 23).

Code 404 returned in the UK for its second season on September 1, when all 8 episodes were made available to watch on Sky Comedy and NOW TV.

Code 404 is bringing Carver and Major back together to work on a case from the past. The 20-year-old cold case will throw them back in the deep end together to catch more criminals.

With the pressures of his impending divorce from Kelly, the return of his long-absent father, and even more danger lurking around every corner, Major is starting to crack. Whilst they get back to work, Major starts exhibiting strange glitches. What’s worse, they don’t seem to be the kinds of things you can fix with a quick reboot, but more like signs of terminal failure for the AI-enhanced detective.

Sky revealed a teaser for Code 404 season 2 ahead of its release which made it look like DI Major and DI Carver would be getting into even more trouble when the show returns later this year.

Peacock has released a new edition of this teaser to celebrate the show’s release in the US. You can watch Peacock’s recent teaser for the new series below: